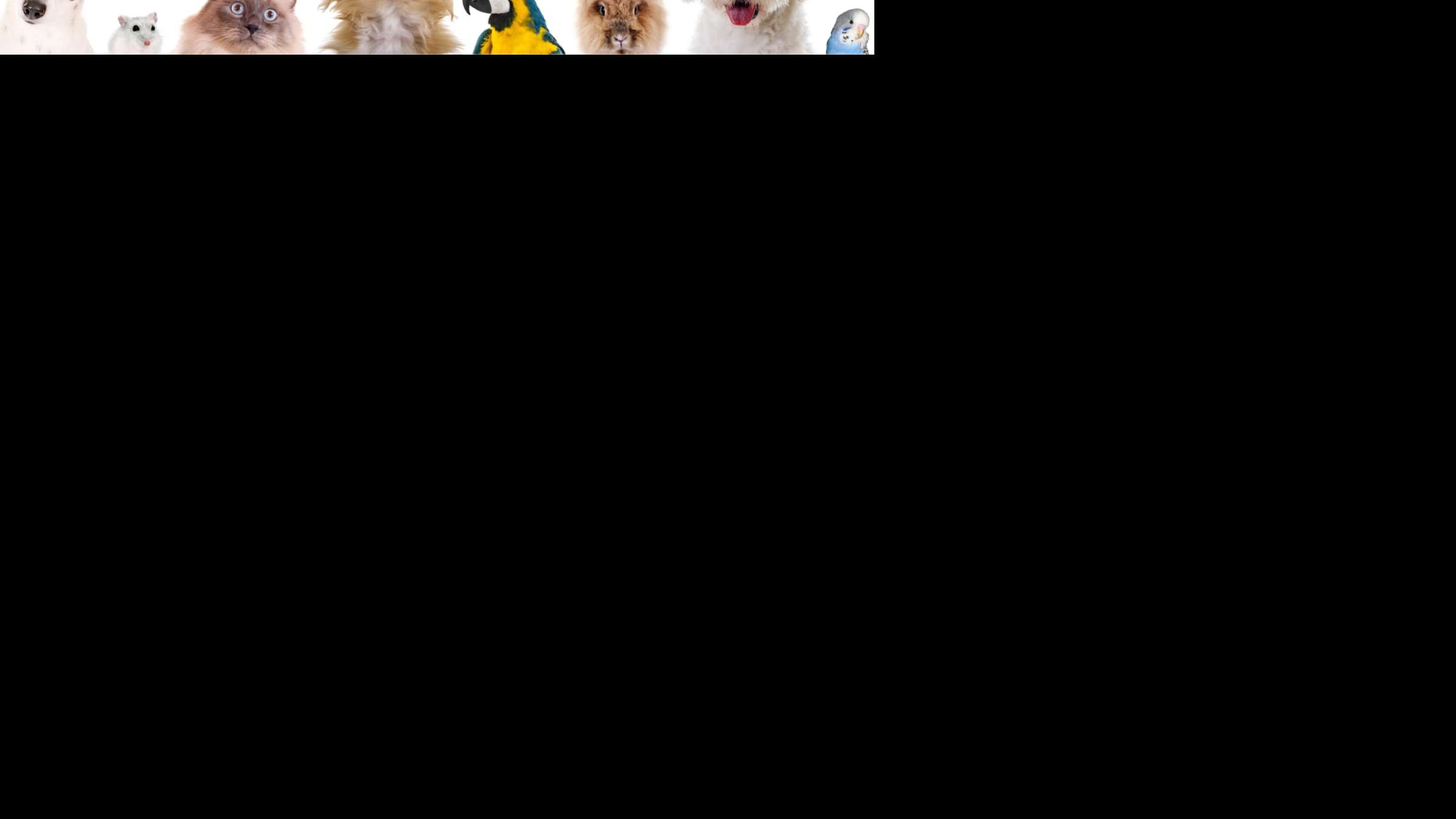 Disasters such as wildfires, hurricanes, floods and droughts, are set to increase in frequency in future as the world’s climate changes. Such events are devastating to the communities they strike, bringing both financial and health-related impacts that can have long-term consequences for people.

Strikingly, however, very few of these response plans take into account the needs of companion animals, such as dogs and cats that are also victims of environmental disasters. Most households in the U.S. own pets in the form of dogs or cats and yet very little accommodation is made for the needs of these animals in the event of disasters.

According to the researchers, the “findings suggest companion animals and the facilities that house them are greatly affected by the impacts of climate change, as evidenced by the shifts in demand on animal housing and euthanasia in the periods following a disaster.”

In response to these demands, Rowitt and Brown emphasize that the needs of companion animals should be fully integrated into human disaster management plans. The most effective way for this to happen is via collaboration between local governments, emergency management, animal shelter and rescue organizations, veterinarians, and pet owners themselves, say the researchers.

Read the original story here
Share this
Related information
Related links
When it comes to preparing for disaster there are 4 distinct types of people. Which one are you?
How to rebound from disasters? Resilience starts in the neighborhood
Women more likely than men to suffer psychological distress from having their homes flooded
What came after Hurricane Harvey for people with disabilities?
Keywords
Themes
Disaster Risk Management
Country & Region
United States of America