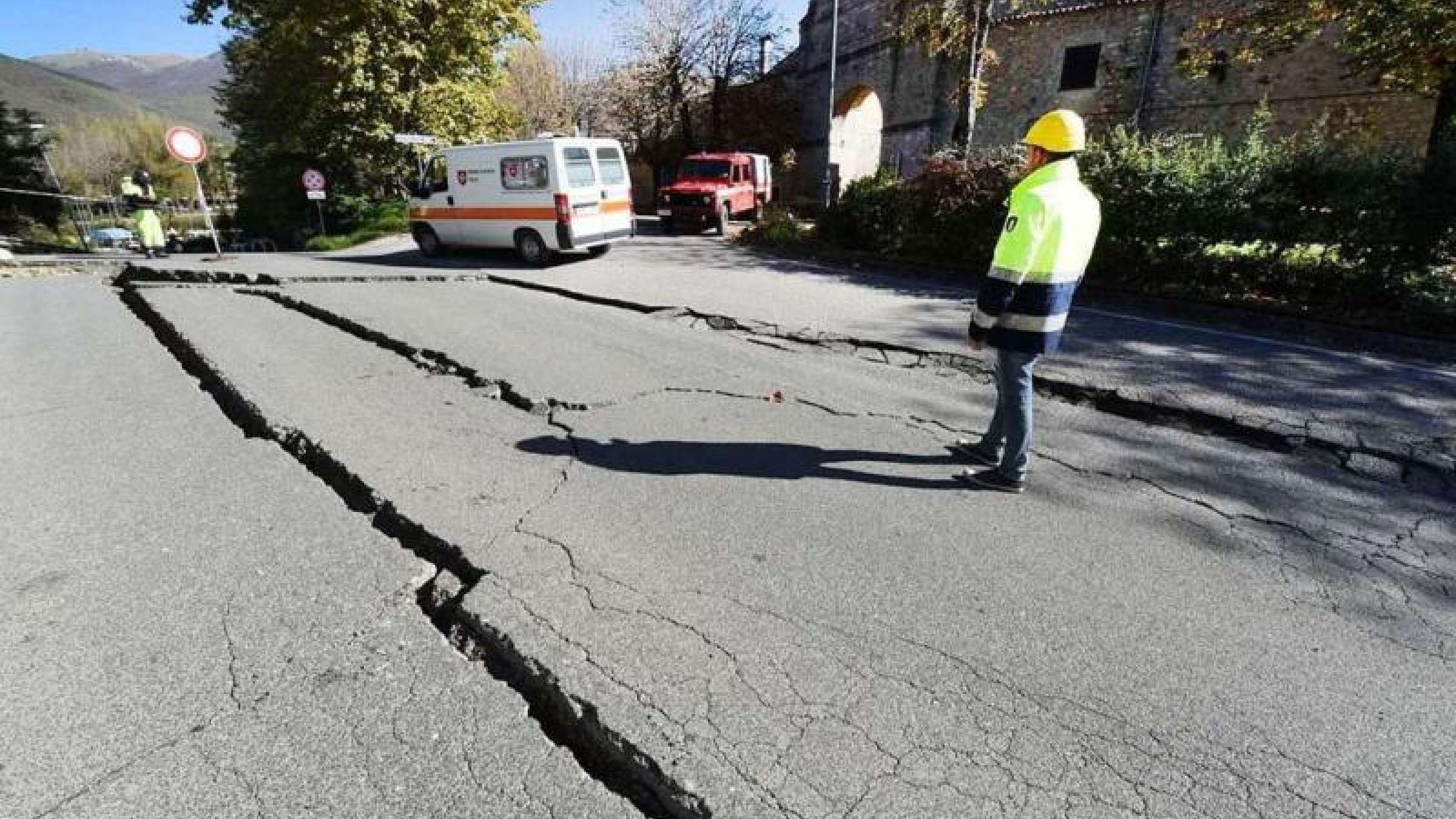 A research symposium on “Neotectonics and Earthquake Potential of the Eastern Mediterranean Region” at the AGU Fall Meeting in 2013 drew researchers from around the world. A new book arising from that symposium has just been published by the American Geophysical Union. The symposium organizers and book editors, Ibrahim Çemen and Yücel Yilmaz, answers some questions about the book and the relevance of research in this field.

What is neotectonics and why is it important?

Neotectonics is a branch of Earth Sciences that studies the present-day motions of the Earth’s tectonics plates. When these motions reach a certain level they cause sudden ground shaking, i.e. earthquakes. Neotectonics studies are important to provide evidence for locations of major earthquakes along active fault zones of the world, such as the San Andreas in California, USA. Therefore, neotectonics and earthquake prediction are intimately associated subjects, important for scientists and the people living in areas where earthquakes have occurred in the past and likely to occur in the future.

What different methods are used in the study of neotectonics?

Neotectonics studies draw data from range of geological and geophysical methods, including GPS studies, geodesy, and passive source seismology. They also combine data from different sources including field work, seismic, experimental, computer-based, and theoretical studies. In addition, morphotectonic studies are extensively used in neotectonics. Morphotectonics focusses on landforms and involves combining geological and morphological data to evaluate how the Earth’s crust is currently being deformed and therefore modifying the land surface.

Why the focus on the eastern Mediterranean region?

The region is one of the most seismically-active areas of the world and has experienced many devastating earthquakes throughout history. Furthermore, many large earthquakes are expected to occur during the twenty-first century and beyond, creating a societal need for research on neotectonics and earthquake potential. Moreover, the findings specific to the eastern Mediterranean are relevant to other seismically-active regions of the earth including the western Mediterranean, western North America (including California), central and western South America, and central and southeastern Asia.

With evolution of geophysical methods and techniques, is there hope for improving earthquake forecasting capabilities over time?

Crustal movements along major fault zones lead to occurrence of earthquakes. New geophysical methods and techniques are being developed to monitor these movements. Eventually, earthquake scientists will be able to identify the tipping points related to these movements along the faults before an earthquake occurs. These tipping points include the build-up of stress and amount of displacements along the faults over the years (usually decades). Once these tipping points are identified, scientists will be able to more accurately forecast when an earthquake will occur along a given fault, within a certain period of time. These forecasts may be given with a percentage of chance, similar to weather forecasting.

What kind of future research may be necessary to address some of the remaining questions in this field?

There are still many important questions to be answered relating to neotectonics and earthquakes including: How did the major earthquake producing fault zones evolve in recent geologic time? What are the depths of these fault zones in the Earth’s crust? What is the state of stress along the zones? New insights to these questions can be provided if detailed crustal geometry of the major earthquake producing faults can be imaged precisely by combining modern geophysical techniques such as seismic tomography and 3D gravity modelling.