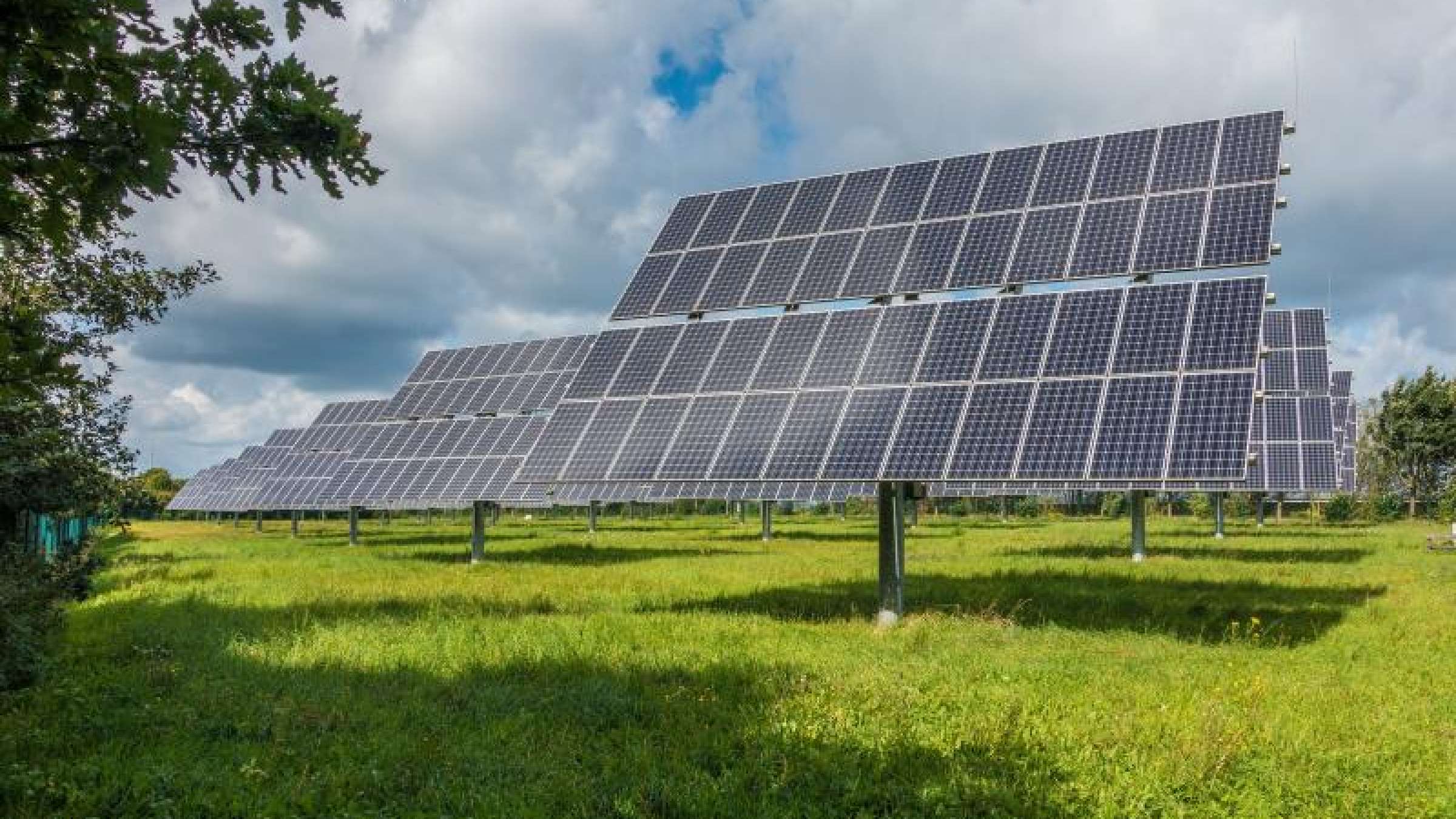 The U.S. territory is in a near blackout, its electricity grid shredded by the storm

By Hugh Bronstein and Gabriel Stargardter

BARRANQUITAS, Puerto Rico - While his competitors wait for diesel to restart generators knocked out by Hurricane Maria, flower grower Hector Santiago is already back in business because of solar panels powering his 40-acre (16.2-hectare) nursery in central Puerto Rico.

The U.S. territory is in a near blackout, its electricity grid shredded by the storm that slammed into the island on Sept 20. But Santiago's decorative plant and poinsettia nursery, set amid the jagged peaks of the Barranquitas farming area, has kept working thanks to the $300,000 he invested in 244 solar panels six years ago.

"Everybody told me I was crazy because it was so expensive. Now I have power and they don't," said Santiago, whose flowers are sold in Puerto Rico, at outlets like Costco, and throughout the Caribbean.

While Santiago's nursery was considerably damaged during the storm, many plants were destroyed and the roofs of some greenhouses blew off, he was able to regroup quickly, with electricity to keep pumping water from his two wells.

On Tuesday, as U.S. President Donald Trump surveyed damage elsewhere on Puerto Rico, some of the nursery's 19 employees were busy repotting damaged plants and cleaning up.

Santiago's experience has left him hoping that Puerto Rico will begin relying more on solar power and other renewable energy as it looks to fix its damaged grid. That view has gained traction among some Puerto Rican politicians, though it is probably unlikely in the short run given the need to restore power as quickly as possible.

The experience of people like Santiago could drive more individuals and businesses to invest in solar power. Henry Pichardo, who runs a solar installation firm in the city of Bayamon, thinks the storm could drive up his business 20 percent a year. He said he has been inundated with enquiries since the hurricane hit.

"People are going to become more conscious of how they are living, and invest more in solar," he said.

Santiago's business requires a high amount of energy. From May through August, he lights his greenhouses with a total of 2,520 electric bulbs from 10 pm to 2 am to stimulate plant growth.

Until Maria, Santiago sold excess electricity generated by his six by three foot wide panels back to Puerto Rico's now-defunct grid. In the storm, however, 25 percent of the panels were damaged by flying debris.

Still, he said, that was enough to keep the power on, and the nursery did not "have to worry about trees falling on the power lines."