Fukushima: ten years on from the disaster, was Japan’s response right? 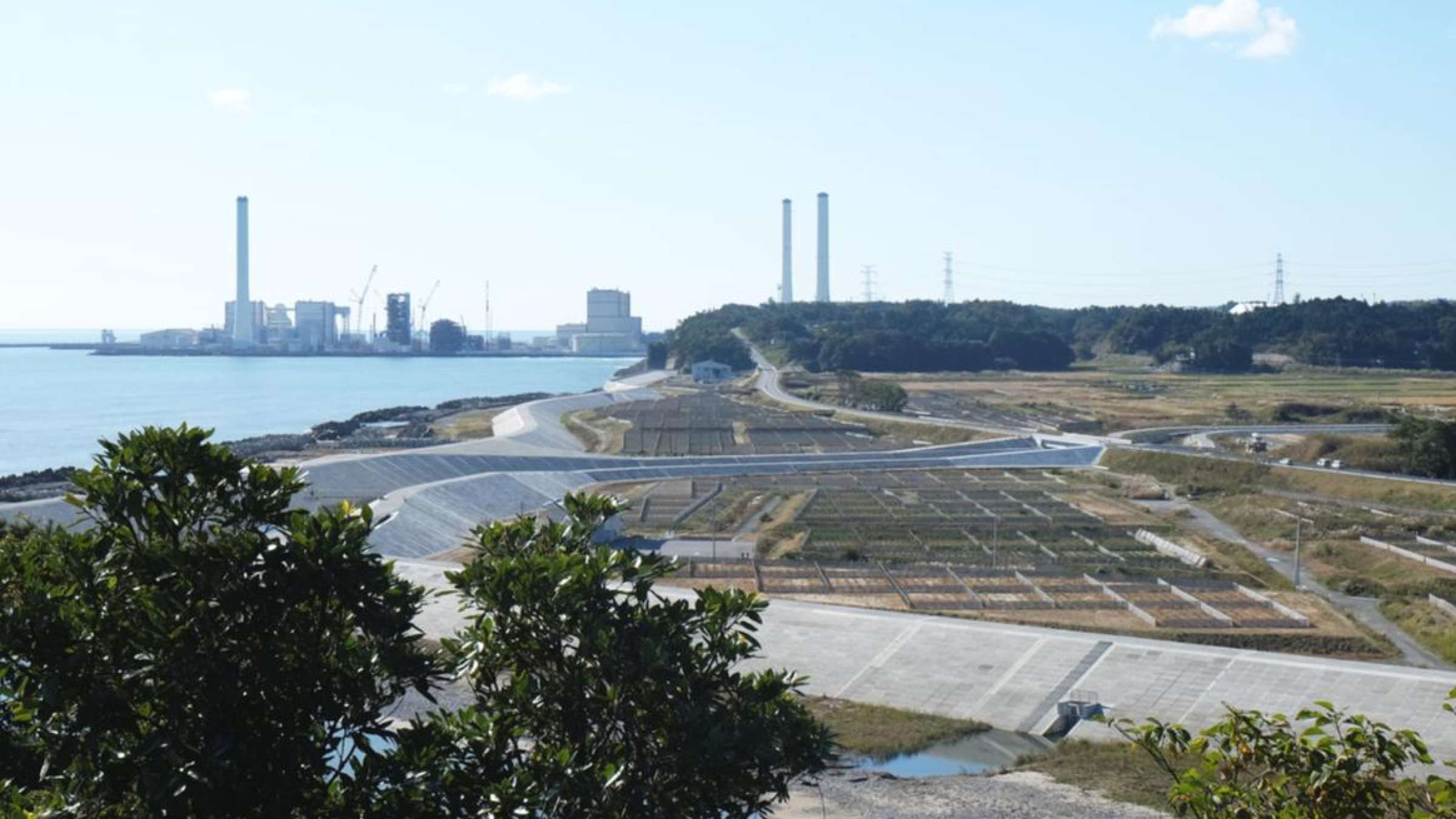 By William Nuttall and Philip Thomas

The world saw something never before caught on camera on March 12, 2011: an explosion ripping the roof off a nuclear power plant – Japan’s Fukushima Daiichi. The blast wasn’t actually nuclear, it was the result of hot hydrogen gas encountering the cool, outside air during the aftermath of the Tōhoku earthquake and tsunami. But the distinction hardly mattered – something had clearly gone terribly wrong.

A decade on from the tragedy, many people are still mourning the nearly 16,000 people who lost their lives to the tsunami. While no-one died from the radiation after the radiation accident at Fukushima Daiichi, roughly two thousand elderly people died prematurely as a result of their enforced evacuation and undoubtedly many more of the huge number of displaced people experienced distress. In order to minimise suffering in future nuclear accidents, there are important lessons from March 2011 that must be learned.

How should a government react when confronted by clear evidence of radioactive material being released into the environment? A precedent was set 25 years before, at Chernobyl in Ukraine. There, authorities evacuated the local population and have kept them away for decades, which was hugely expensive and disruptive for the communities involved.

While Japan was reeling from the natural disaster, the authorities imposed an evacuation order with a radius of 20km around the stricken nuclear plant. A total of 109,000 people were ordered to leave their homes, with a further 45,000 choosing to evacuate from places nearby, which added to the turmoil.

We set out to determine how best to respond to a severe nuclear accident using a science-led approach. Could we, by examining the evidence, come up with better policy prescriptions than the emerging playbook deployed in Ukraine and Japan? Together with colleagues at the universities of Manchester and Warwick, we used research methods from statistics, meteorology, reactor physics, radiation science and economics and arrived at a surprising conclusion.

Japan probably didn’t need to relocate anyone, and the evacuations after Chernobyl involved five to ten times too many people. In fact, because power plants are generally built some distance from towns and cities, very few of even the most severe nuclear accidents would warrant long-term population relocations.

Our team ran a simulation of a Fukushima-style accident at a fictional reactor in southern England and showed that, most likely, only the people in the nearest village would need to move out. That means hundreds of people relocated, rather than tens of thousands. It’s difficult to argue for any relocation after the accident at Fukushima Daiichi in Japan, where the calculated loss of life expectancy from staying put in the worst-affected township, Tomioka, would have been three months – less than Londoners are currently losing to air pollution

Of course, we are not saying nothing should be done, quite the opposite. The University of Bristol researchers had developed the J-value (with “J” standing for judgement) to help arrive at objective answers for safety questions arising from nuclear plants, railways and other infrastructure that improves our lives.

How much should a nuclear power plant spend on protecting its workers? Is it cost-effective to install a new safety system for railway signalling? Should a government be spending more to prevent road deaths? The J-value balances the amount of life expectancy that a safety measure restores against its cost. And it takes the ethical stance that each day of life has the same value for everyone – whether a person is rich or poor, young or old.

In the aftermath of a nuclear accident, the J-value can help prioritise the most useful measures, like cleaning roofs and gutters in towns and cities and reducing radioactive caesium uptake in farmland by adding ferrocyn to cattle feed and replacing contaminated soil.

Why is relocating people rarely one of those? Relocations are not just expensive, they also cause difficult-to-quantify problems for evacuees which can be equally, or more, serious than remaining. The World Health Organization documented the upheaval of the Chernobyl disaster among the relocated community and found a legacy of depression and alcoholism. Across the population, a rise in suicide and substance abuse can shorten evacuees’ lives far more than might have been lost to radiation in their old homes. Similar evidence is starting to emerge from Fukushima, especially for male suicide.

Japan in 2010 was arguably the world leader in civil nuclear power, having opened the first “third generation” nuclear unit at Kashiwazaki-Kariwa in 1996. Mighty conglomerates Toshiba and Hitachi were poised to deliver a nuclear renaissance worldwide. Both have since left the UK with empty spaces where new nuclear power plants were supposed to be. Hitachi’s ambitions for Taiwan (Lungmen) and the US (South Texas) also evaporated, as well as at home in Japan (Shimane). In Japan many, already built, plants remain shutdown.

There is a clear imbalance between the very low risk of a severe nuclear accident that can be expected to kill remarkably few people on the one hand, and the near certainty, on the other, of climate change threatening the futures of all the world’s species as a result of the continued burning of fossil fuels. Japan’s case illustrates the point.

Carbon-free nuclear power supplied 25% of the country’s electricity in 2010, but its share dropped to less than 1% four years after the accident. The shortfall was made up by a 30% rise in the use of coal, oil and natural gas. By 2019, fossil fuels were still providing 70% of Japan’s electricity.

Analysts report that Japan could generate almost a third of its energy from renewable sources by 2030. But decarbonisation could have proceeded even quicker if nuclear power had not been forced from the mix. Though the reaction is understandable – trust was broken.

The sense that something must be done can be powerful amid widespread disaster. The challenge is directing it towards finding the right solutions.