Fewer severe natural disasters in the first half of the year; overall losses below the average 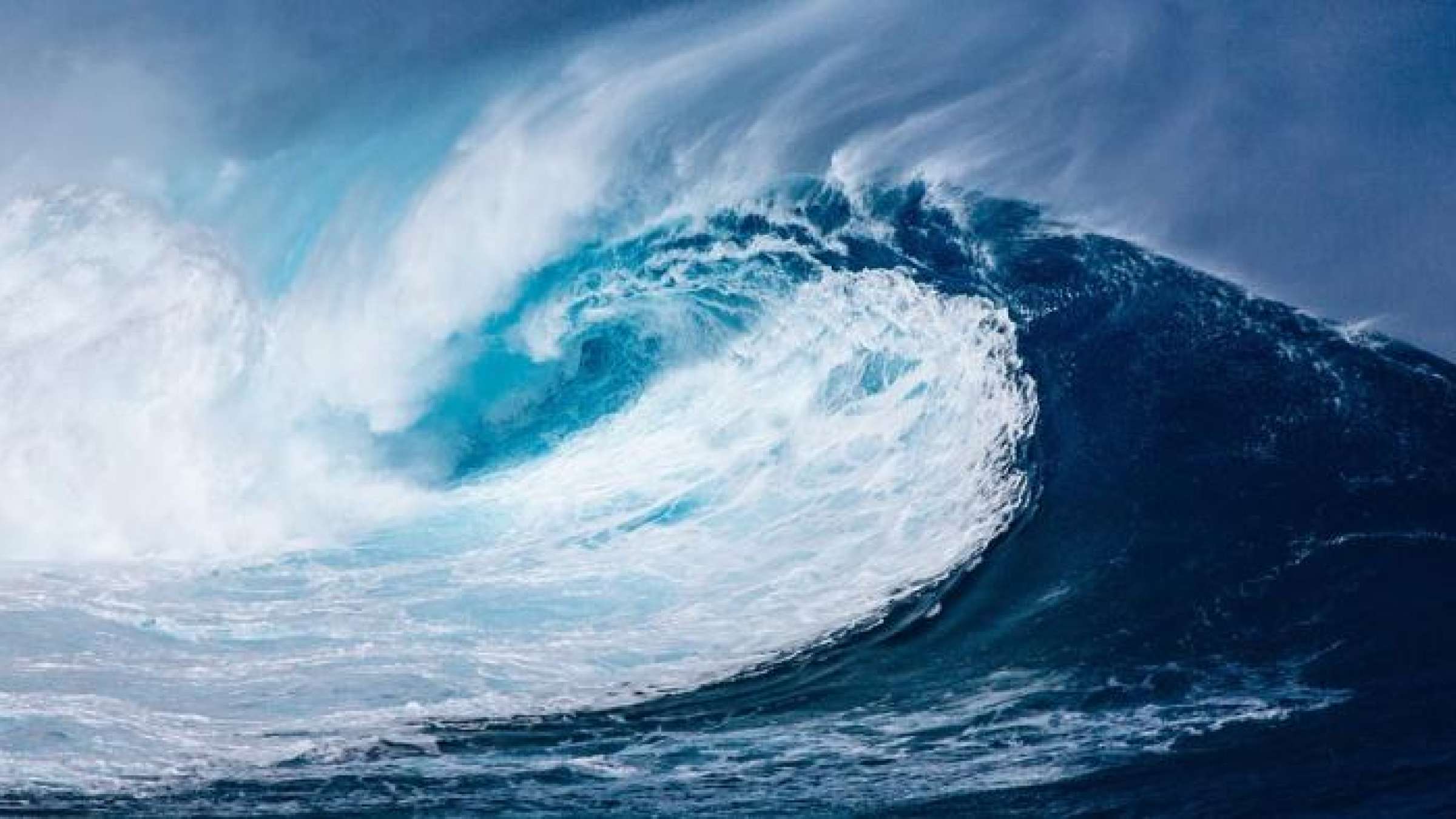 Overview of natural catastrophe figures for the first half of 2018

Windstorms and cold weather in Europe and North America during the winter months feature prominently in the statistics for the first half of the year. The most destructive event was Storm Friederike, which swept across the United Kingdom, northern France, the Benelux states and Germany in mid-January, with speeds of up to 150 km/h on flat terrain and 200 km/h in elevated areas. Thousands of buildings and motor vehicles were damaged. In Germany, long-distance train travel was disrupted after uprooted trees had torn down the overhead lines in many places. Overall losses came to €2.2bn (US$ 2.7bn), of which €1.7bn (US$ 2.1bn) were insured, reflecting the high insurance density of windstorm cover in Europe. Roughly two thirds of the losses occurred in Germany. Just a few weeks previously in the same regions, Storm Eleanor (known in Germany as Burglind) had caused damage close to the billion euro mark.

With biting cold and snow, winter held Europe and North America firmly in its grip until well into March. Between the end of February and mid-March, North America was hit by several widespread snowstorms, known locally as “nor’easters”. These are large low-pressure systems originating in the southwest that batter the shoreline with strong northeast winds as the storm moves up along the east coast. Nor’easters are frequently accompanied by heavy snowfalls and can herald extended periods of frost in eastern North America. The most destructive event was a blizzard in the first week of March, which caused overall losses of US$ 2.2bn, of which US$ 1.6bn was insured.

Thunderstorms and drought in Europe

An unusual weather pattern developed in central Europe in May and early June. In the south and west of Germany, as well as in France, a series of very slow-moving thunderstorms formed in warm, moist air masses, triggering flash floods in many places. The flooding was caused by torrential rainfall that the storm sewers were unable to cope with. Overall losses from the storms came to around €1.6bn, with insured losses of at least €900m.

On the whole, losses caused by severe thunderstorms are rising in Germany – even after taking increasing values into account. While windstorm and hail losses enjoy a high level of insurance coverage, the share of insured losses from flash floods is usually well below 50%.

At around the same time, northeast Germany, Denmark, parts of Poland, Scandinavia, the Baltic states and the Balkans were experiencing very high temperatures and extremely dry weather. One result of this is that the grain harvest will be very poor in many of the affected regions. Many places fear downturns in yields, or even total losses, but the loss amounts can only be determined after the crops have been harvested.

The reason for both these phenomena was a stable weather pattern featuring a blocking high-pressure area over Scandinavia and an expansive low-pressure system stretching from western to central parts of Europe. Areas of central Europe recorded the warmest May since 1881, having just experienced the warmest April as well.

Ernst Rauch, Chief Climate and Geo Scientist at Munich Re, explained the background: “Although individual events like these cannot be attributed to climate change, climate model studies show that one future effect of the increase in temperature will be more frequent periods of heat and drought, along with more intensive convective rainfall. So these weather processes roughly fit the pattern that may be expected more frequently in future as a consequence of climate change.”

In Guatemala, more than 100 people were killed, with many more still missing, after a deadly eruption of the volcano Fuego. In the eruption, pyroclastic flows rolled down the sides of the 3,700 metre high volcano. The clouds of ash and boulders have a temperature of several hundred degrees and can reach speeds of well over 100 km/h.

At the end of May, Oman was hit by the strongest tropical cyclone ever registered on the Arabian peninsula. On 25 May, Cyclone Mekunu made landfall close to Salala, the Sultanate’s third-largest city, with speeds of 185 km/h, making it a Category 3 storm (the third-highest category) on the Saffir-Simpson scale. The cyclone also brought an enormous volume of rainfall: in the space of three days, there was between 300 and 600 mm of rainfall, equivalent to the average amount over four to eight years. According to initial estimates, overall losses could amount to several hundred million dollars, with about a third of these insured. 30 people were killed.

There is still not much known about the loss figures from the Mw 5.5 earthquake that struck the southern Japanese prefecture of Osaka on 18 June. The epicentre was located near the city of Hirakata. The tremors from the quake, which occurred at a fairly shallow level of 13 km, could be felt in both major cities Osaka and Kyoto. Several thousand buildings were damaged and the electricity supply for 170,000 households was disrupted. However, thanks to the very high building standards in earthquake-prone Japan, damage was kept within limits.