Is climate change to blame for extreme weather events? Attribution science says yes, for some – here’s how it works 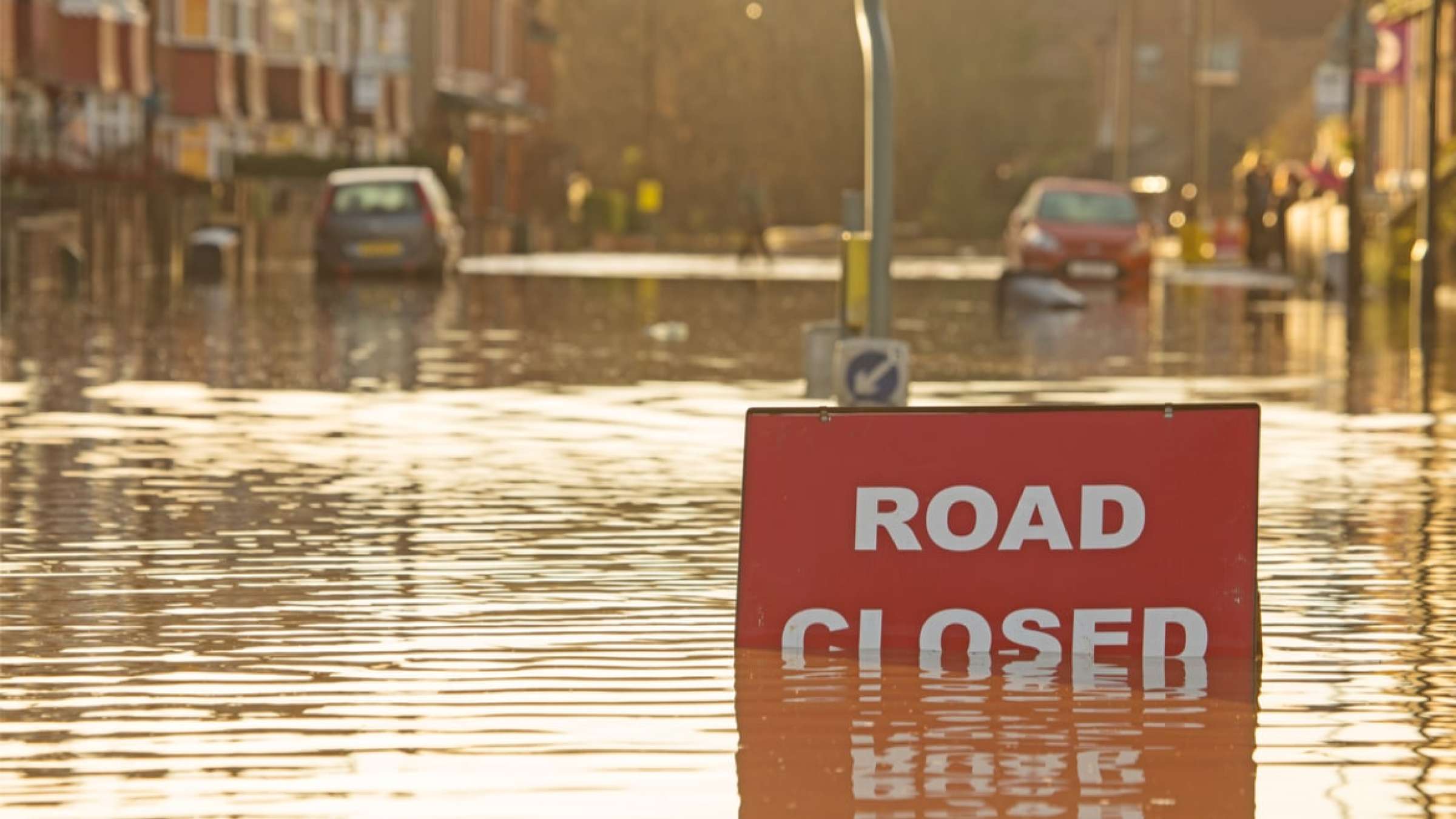 Extreme rainfall and flooding left paths of destruction through communities around the world this summer. The latest was in Tennessee, where preliminary data shows a record-shattering 17 inches of rain fell in 24 hours, turning creeks into rivers that flooded hundreds of homes and killed at least 18 people.

A lot of people are asking: Was it climate change? Answering that question isn’t so simple.

There has always been extreme weather, but human-caused global warming can increase extreme weather’s frequency and severity. For example, research shows that human activities such as burning fossil fuels are unequivocally warming the planet, and we know from basic physics that warm air can hold more moisture.

A decade ago, scientists weren’t able to confidently connect any individual weather event to climate change, even though the broader climate change trends were clear. Today, attribution studies can show whether extreme events were affected by climate change and whether they can be explained by natural variability alone. With rapid advances from research and increasing computing power, extreme event attribution has become a burgeoning new branch of climate science.

The latest attribution study, released Aug. 23, 2021, looked at the rainfall from the European storm that killed more than 220 people when floods swept through Germany, Belgium, Luxembourg and the Netherlands in July 2021.

A team of climate scientists with the group World Weather Attribution analyzed the record-breaking storm, dubbed Bernd, focusing on two of the most severely affected areas. Their analysis found that human-induced climate change made a storm of that severity between 1.2 and 9 times more likely than it would have been in a world 1.2 degrees Celsius (2.1 F) cooler. The planet has warmed just over 1 C since the industrial era began.

Similar studies haven’t yet been conducted on the Tennessee storm, but they likely will be.

So, how do scientists figure this out? As an atmospheric scientist, I have been involved in attribution studies. Here’s how the process works:

How do attribution studies work?

The first step is to define the event’s magnitude and frequency based on observational data. For example, the July rainfall in Germany and Belgium broke records by large margins. The scientists determined that in today’s climate, a storm like that would occur on average every 400 years in the wider region.

The second step is to use computers to run climate models and compare those models’ results with observational data. To have confidence in a climate model’s results, the model needs to be able to realistically simulate such extreme events in the past and accurately represent the physical factors that help these events occur.

The third step is to define the baseline environment without climate change – essentially create a virtual world of Earth as it would be if no human activities had warmed the planet. Then run the same climate models again.

The differences between the second and third steps represent the impact of human-caused climate change. The last step is to quantify these differences in the magnitude and frequency of the extreme event, using statistical methods.

For instance, we analyzed how Hurricane Harvey in August 2017 and a unique weather pattern interacted with each other to produce the record-breaking rainstorm in Texas. Two attribution studies found that human-caused climate change increased the probability of such an event by roughly a factor of three, and increased Harvey’s rainfall by 15%.

Another study determined that the western North American extreme heat in late June 2021 would have been virtually impossible without human-caused climate change.

How good are attribution studies?

The accuracy of attribution studies is affected by uncertainties associated with each of the above four steps.

Some types of events lend themselves to attribution studies better than others. For instance, among long-term measurements, temperature data is most reliable. We understand how human-caused climate change affects heat waves better than other extreme events. Climate models are also usually skillful in simulating heat waves.

There can also be legitimate differences in the methods underpinning different attribution studies.

However, people can make decisions for the future without knowing everything with certainty. Even when planning a backyard barbecue, one does not have to have all the weather information.