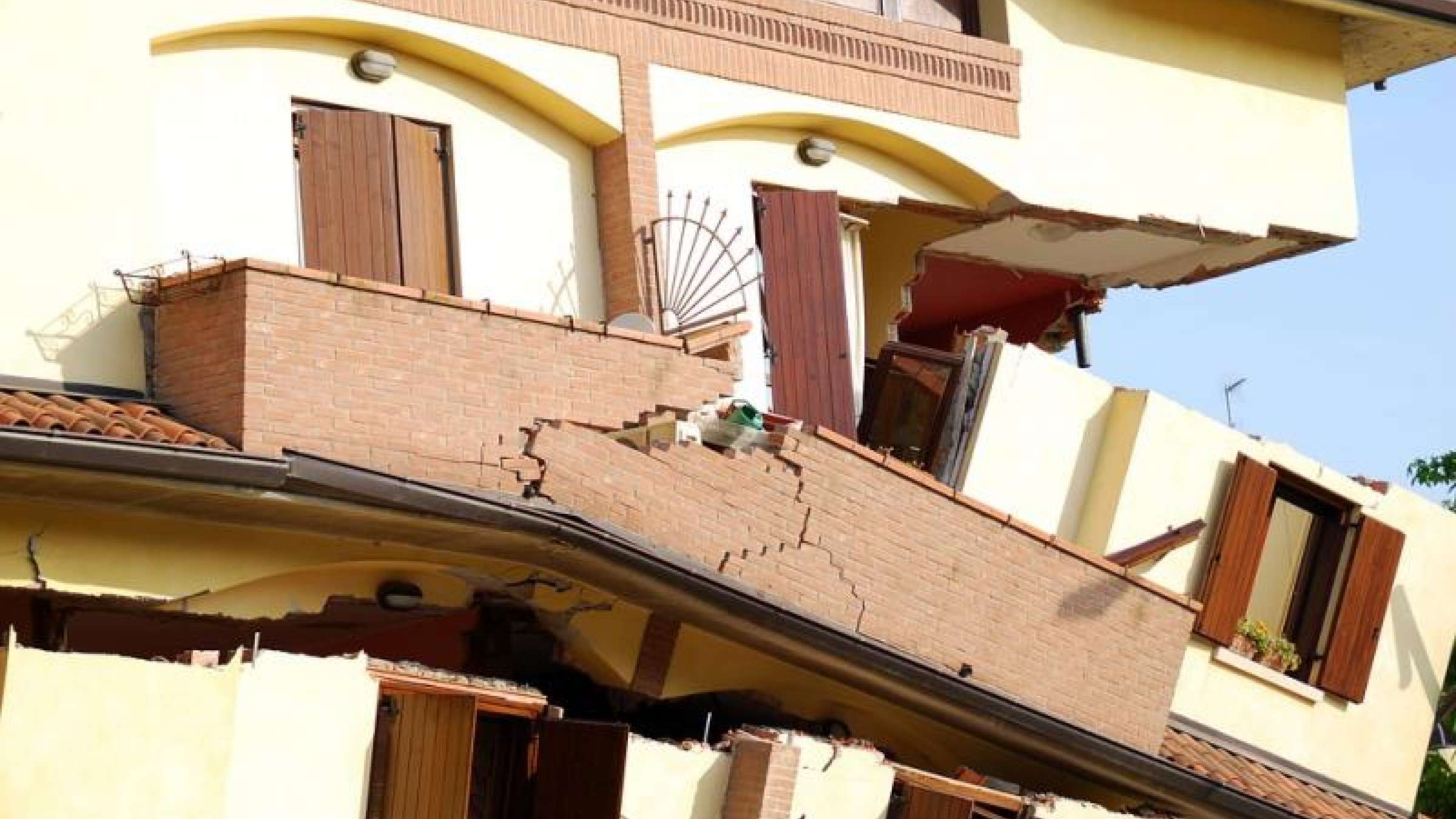 At 22:55 on 17 June, 2019, the Continental Earthquake Early Warning Network warned Changning County of Yibin City 10 seconds in advance of the quake hitting the area. Many other places in Sichuan were also issued early warnings through audible alarms, television and text messages. Among them, the Sichuan capital of Chengdu received early warning 61 seconds in advance, meaning that over 180 schools and 110 communities were alerted in time for people to find refuge.

Apart from Chengdu, other citizens in Leshan, Ya’an and Deyang also received the earthquake warning via their TV sets and text messages. The content of such included a count down, saying, “A 6.0 magnitude earthquake will take place in Changning; the tremor shall occur in approximately 10 seconds”.

Unsurprisingly, local netizens found the alarming system “really useful”; in just a few seconds, many people were saved. Some residents in Changning reported that once they received the warning online, they ran out of the building and stayed in the clear, waiting for rescue. Xinhua News reports showed that professional rescue forces reached the spot in about half an hour.

That so many people were saved from injury or even fatality is all down to the creator of this system, Wang Hao, Director of both the Sichuan Key Laboratory of Earthquake Early Warning and the Chengdu Institute of High-tech Disaster Reduction. Shocked by scenes of the Wenchuan earthquake in 2008, he generated the idea of returning home to focus on early warning system research. “Even with just 10 seconds of warning, people have more chances to escape and reduce casualties”, he commented.