Call for inputs: Report on violence against women and girls in the context of the climate crisis, including environmental degradation and related disaster risk mitigation and response 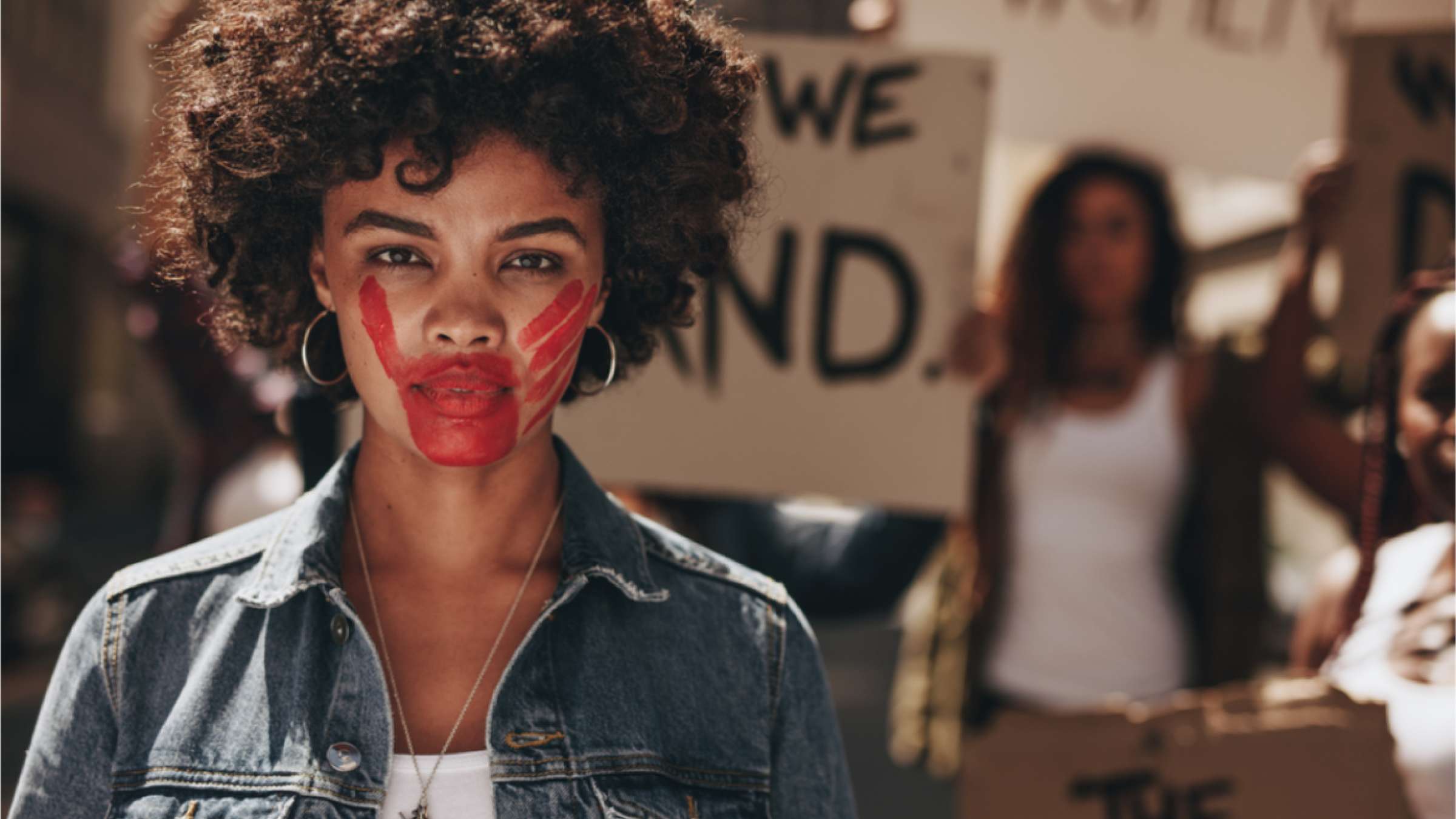 Since starting her appointment in August 2021, the UN Special Rapporteur on violence against women, Ms. Reem Alsalem, has identified some key and emerging thematic priorities she intends to focus on. One of them is violence against women and girls in the context of the climate crisis, which will be the subject of her upcoming thematic report, to be presented to the UN General Assembly at its 77th session, in September 2022.

The impacts of the climate crisis are already present in different regions of the world. However, its adverse effects are not felt equally. It is evident, including from findings of the Intergovernmental Panel on Climate Change, that those who already find themselves in the most vulnerable and marginalized positions will also experience the greatest impact. Underprivileged populations, including women and girls in many countries around the world, experience the consequences of the climate crisis differently. There is therefore a need to address inequalities head on through effective mitigation and adaptation structures, and through compensation for loss and damage. As acknowledged by the Secretary-General's Call to action for human rights, the climate crisis affects everyone, including future generations, and is equally a climate justice crisis.

Women and girls are often disproportionally affected by the negative impacts of the climate crisis, owing to pre-existing, deep-rooted and persisting gender inequalities and discrimination. Sudden-onset natural disasters as well as slow-onset events, linked to the climate crisis, environmental degradation and displacement, seriously affect women's and girls' access to food and nutrition, safe drinking water and sanitation, health-care services and medicines, education and training, adequate housing, access to land, access to decent work and labour protection.

Climate change is also recognized as a serious aggravator of all types of gender-based violence against women and girls, and is poised to exacerbate the already increasing number of complex emergencies, which disproportionately affect women and girls, as, for example, highlighted in a 2019 study carried out by OHCHR.

As pointed out by the CEDAW Committee in its General Recommendation No. 37 (2018), women and girls are often at greater risk of violence after disasters, in the absence of social protection schemes and in situations in which there is food insecurity, as they attempt to gain access to food for family members and themselves. The Committee also highlights the risks of violence in camps and temporary settlements, and notes that domestic violence, child, early or forced marriage, trafficking in persons and forced prostitution are more likely to occur during and following disasters.

2. The different manifestations or specific types of gender-based violence experienced by women and girls related to the climate crisis, environmental degradation and related displacement;

3. Good practices, strategies and challenges in the mitigation and prevention of gender-based violence and in the protection of women and girls in the context of the climate crisis, environmental degradation and related displacement, including in the promotion of access to justice, remedies and redress for victims/survivors;

4. Good practices, strategies and challenges related to integrating gender equality and countering gender-based violence against women and girls in climate crisis related disaster risk reduction mitigation and response, including women-led and community-based responses. If available, please provide information on lessons learned from the responses to the COVID-19 pandemic and its intersection with climate crisis related disaster risk mitigation and response;

5. The extent to which women and girls are able to, at all levels, access information and participate fully, equally and meaningfully in the mitigation of the climate crisis, including environmental degradation and the sudden onset of disasters, and the response to it, as stipulated by the United Nations Framework Convention on Climate Change Gender Action Plan;

6. The way in which decisions as to what and how to finance climate crisis mitigation, adaptation and response affects funds available for preventing and ending gender-based violence against women and girls; and

7. Any other issue of relevance.

Whenever possible and available, inputs should provide updated quantitative and disaggregated data on the issues presented.

How and where to submit inputs

Submissions will be published as received on the mandate's webpage. Kindly indicate if you DO NOT wish your submission to be made public.