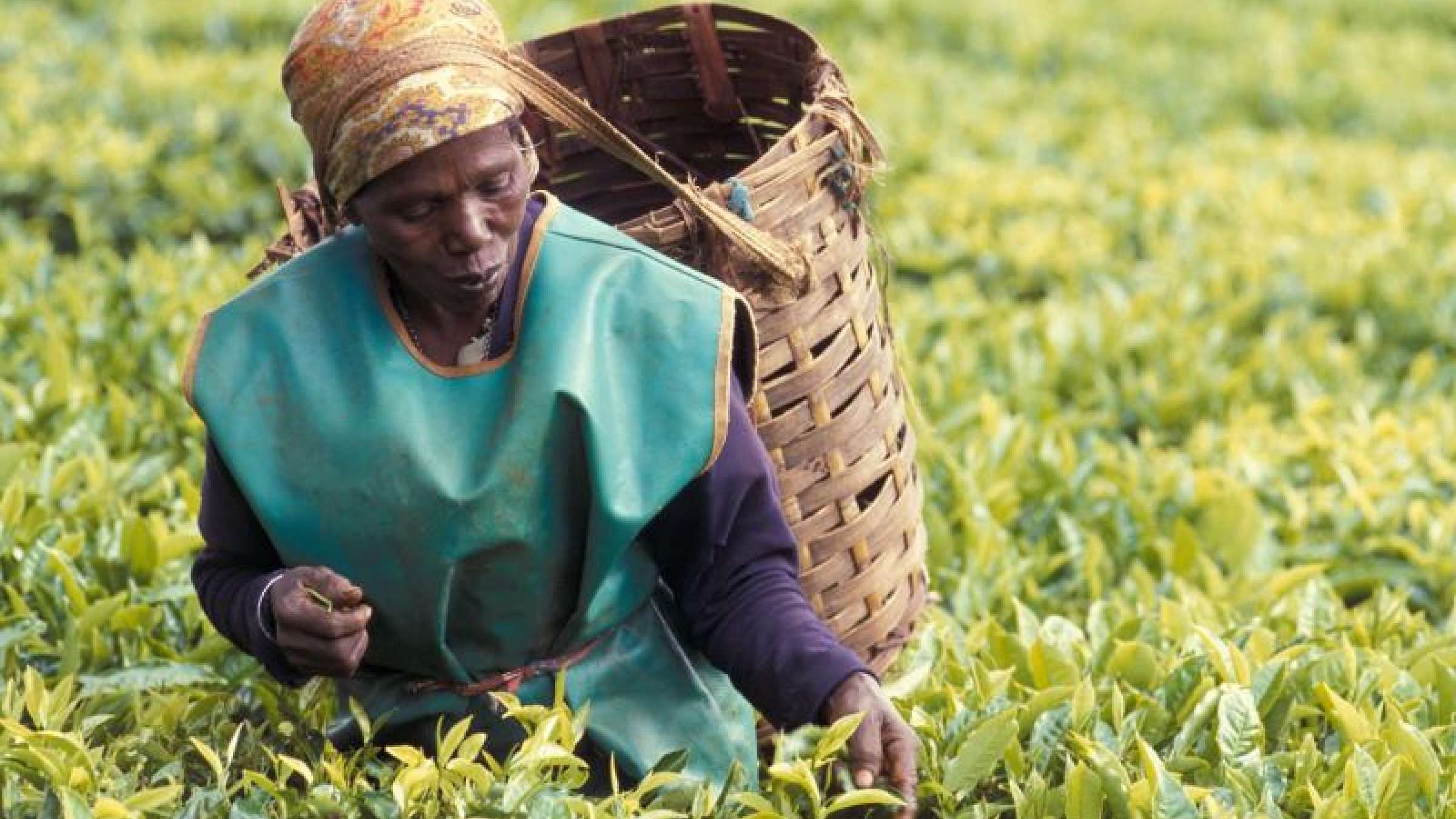 NAIROBI - East Africa could suffer a repeat of a 2011 famine that killed hundreds of thousands of people unless foreign donors stump up funds to help drought-hit communities in Somalia, Kenya and Ethiopia now, aid agencies warned on Thursday.

More than 15 million people across the Horn of Africa are struggling to access basics such as food and water after consecutive poor rainy seasons destroyed their crops and left reservoirs and rivers dry, British charity Oxfam said.

"We cannot wait until images of malnourished people and dead animals fill our television screens. We need to act now to avert disaster," said Oxfam's regional director for the Horn of Africa Lydia Zigomo in a statement.

"Once again it is the poorest and most vulnerable who are bearing the brunt."

The resulting dry spells have destroying crops and pastures, leaving animals starving and pushing millions of people to the brink of extreme hunger.

Drought is affecting more than eight million people in Ethiopia, more than five million in Somalia and more than 1.5 million in Kenya, said Oxfam.

The plea came after the U.N. refugee agency (UNHCR) warned last month of a worsening crisis in Somalia, where more than a million people had been forced to leave their homes following the failure of the last two rainy seasons.

Following the 2011 famine, donors including the United States, Britain and the European Commission rallied speedily to avert a famine when the next drought struck East Africa in 2017 - providing almost 75 percent of the $1.8 billion needed.

But two years on, Oxfam said donors had met just 35 percent of the $2.4 billion needed.

Local aid agencies in Somalia said they were struggling to support drought-hit communities with limited resources.

"We are face-to-face with this crisis every day and scraping together all possible resources to ensure the best possible response," said Halima Adan, deputy director of Save Somali Women and Children.

"Without enough funds and the right kind of support, our hands are tied."