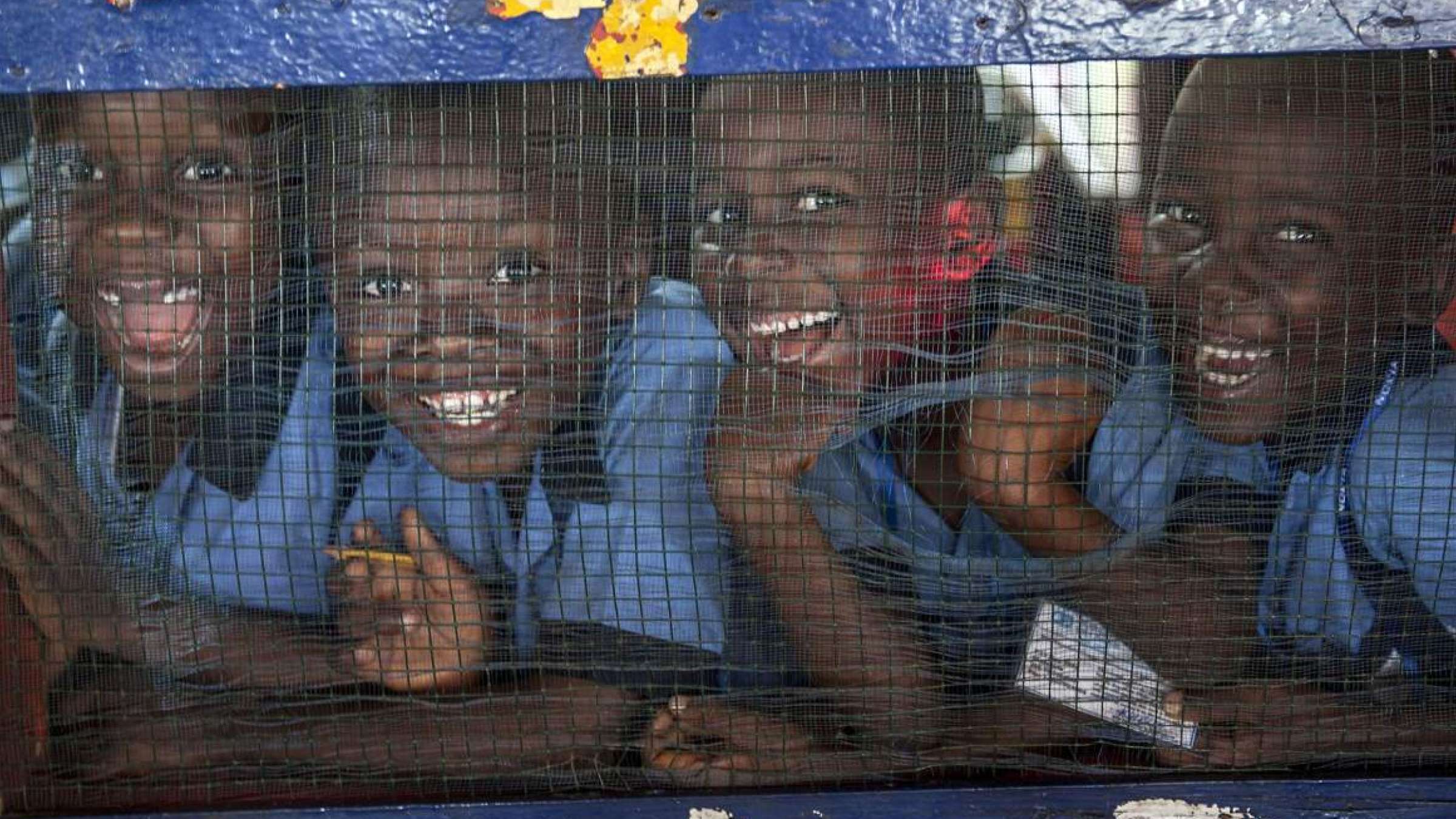 In Liberia, challenges abound, but progress will prevail.

These effects are partly due to zoning laws and land management practices, in the capital and in urban centres across the country – something Liberia’s government is actively addressing.

Liberia’s National Disaster Management Agency (NDMA) recently joined the Making Cities Resilient 2030 (MCR2030) global initiative, as a way to help build resilience to disease outbreaks, and to reduce the impacts of natural hazards across the country. As part of the programme, the Ministry of Public Works is creating new maps and developing new zoning laws to address the problem of overcrowding.

MCR2030 has brought stakeholders from across the country together. Civil society organizations, women’s groups, government agencies, businesses, youth groups, mission groups, NGOs and other involved parties have all come together to talk about how to make Liberia’s cities resilient.

Mapping the most marginalized areas

When it comes to hazards caused by climate change – such as floods and coastal erosion – all of Liberia is vulnerable. Marginalized populations, who tend to live in overcrowded informal settlements, suffer the most. To address this, planners need to understand where and how the most marginalized live. This is where mapping comes in: once an area has been mapped to identify the most vulnerable neighbourhoods, community engagement can begin.

To begin the process, the government has been gathering people from communities to talk about how they can prepare for hazards. The local communities work with the government to come up with a plan for what to do when an extreme event strikes. Each town's committee then creates guidance on how to respond, so they don’t rely on government assistance in their immediate interventions.

(Photos courtesy of the the author)

Natural hazards aren’t the only threat to Liberians’ resilience. The country also has difficulties with electricity, water supply and education facilities.

Much of Liberia’s infrastructure – including utilities and schools – was badly damaged during the Civil War, and the government is now working on initiatives to ensure residents’ access to clean water, electricity, and education.

While there are many challenges along the way, there is also hope.

The NDMA believes in a green future for Liberia. Future citizens will understand the risks around them, and know how to recover. Liberia can be a country that can adapt to climate change, and continue to make progress in building resilience for its cities.

Joining the Making Cities Resilient 2030 initiative is a promising start.