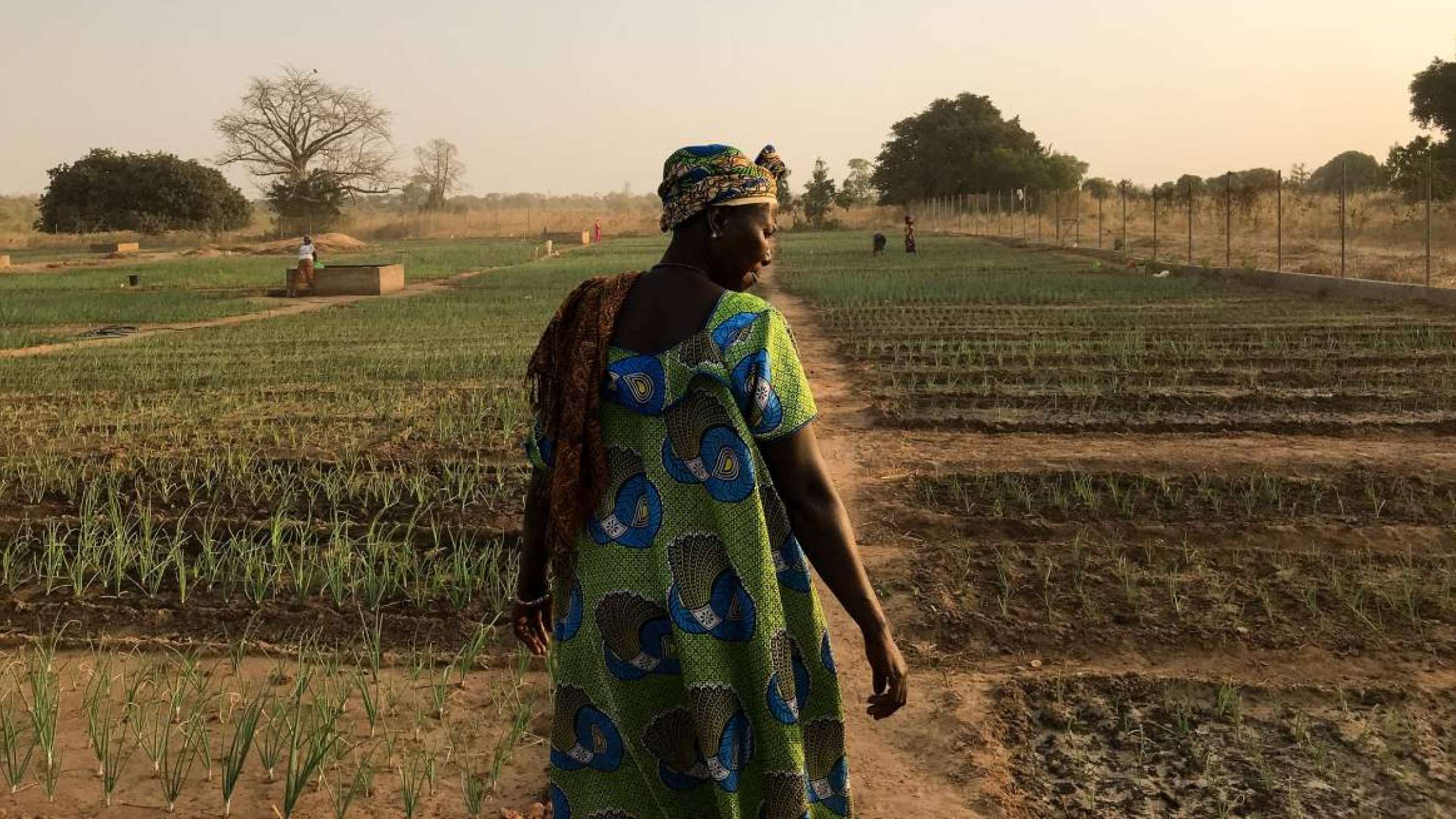 In the past, The Gambia responded to disasters once they have struck, but the country has recently taken steps to focus on building resilience – to reduce the impacts of hazards, so that they needn’t result in disaster.

As one of the MCR2030’s newest members, the country is focused on getting local governments and communities on board. The Gambia now has regional coordinators in place who work with each city’s council and the mayor or governor.

The goal is to create strong relationships between local, regional, and national governments, and to empower each region to take charge of its hazards.

This was done using the entry points for mainstreaming DRR and CCA into development, with a focus on:

In July 2022 flash floods affected about 69,000 people, with many more displaced. It also disrupted water supplies and sanitation.

The government has now created a hazard proposal for each region, to determine the specific hazards to which each area is most susceptible.

To achieve this, the NDMA sat down with regional heads of government to create contingency plans. Participants, hand-picked from the community at the district level, gave their input on their local needs for disaster resilience and response.

Disasters caused by windstorms, for example, are a mostly man-made phenomenon, as the most impacted regions are those that have been severely deforested. After the extreme windstorm in 2021, regional offices in the North Bank and West Coast regions took preventative action, planting 500 trees.

The NDMA encouraged locals to plant trees with this message:

‘If this tree grows, it could stop your home from falling down during a windstorm, and could also be a source of food.’

Another early success is a youth-led non-profit initiative: The Gambia Ocean Heroes.

The Heroes advocate for reclaiming swamps by planting mangroves. The loss of mangroves has led to saltwater intrusion on riverbanks, disrupting biodiversity, and increasing vulnerability to a range of hazards.

The group is addressing this by planting mangroves, tackling a new region each quarter.

The Gambia is at the beginning of its path to resilience, but there is great hope for the future.

In order to realize its ambitious plans, the NDMA aims to have 100 percent of its communities participating in the MCR2030 initiative by the end of 2022.