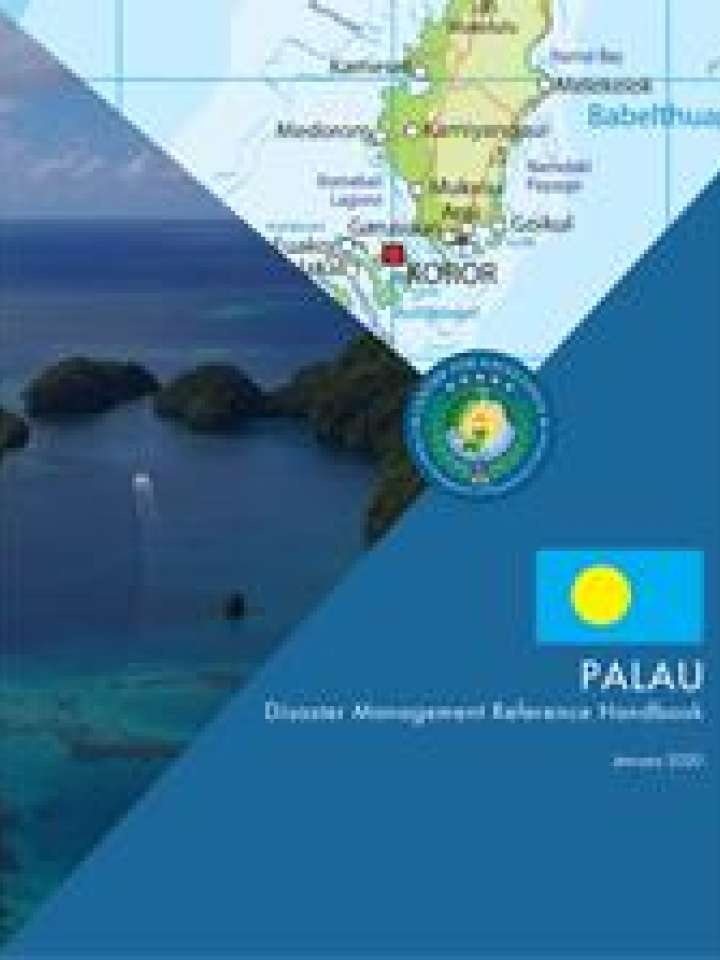 Palau, officially the Republic of Palau, is locally known as “Belau,” and includes 340 coral and volcanic islands, located in the western Pacific Ocean, in the southwest corner of Micronesia.

While Palau is fairly protected by its extensive coral reefs, it does experience frequent natural hazards including typhoons, droughts, and tidal surges. Palau has suffered three major disasters caused by natural hazards since 2012, including Typhoon Bopha in 2012, Typhoon Haiyan in 2013, and severe drought in 2016. The country has an annual dry season from January to March which reduces the quality and quantity of potable water available to local communities. Environmental vulnerability in Palau is high due to diverse, but limited natural resources and fragile ecosystems that must withstand the pressures of a rapidly growing population, and bustling tourism industry. In the 2020 INFORM Global Risk Index, Palau had an overall risk of 2.5/10, which INFORM categorizes in the low risk class. Palau’s risk score for Hazard and Exposure was 1.7/10, for Vulnerability was 2.1/10, and for Lack of Coping Capacity was 4.2/10.

Palau has disaster management (DM) legislation in place to combat their disaster risks.
The 2010 National Disaster Risk Management Framework (NDRMF), amended in 2016, focuses on the strengthening of national disaster risk management structures and mechanisms to disaster management and climate change adaptation into the national budget and plans. In 2015, the government adopted the Palau Climate Change Policy for Climate and Disaster Resilient Low Emissions Development 2015 (PCCP). Its main objective is to build the resilience of Palau to climate change and disasters. The objectives of the PCCP also reiterates and expands on those in the NDRMF. Concordantly, the National Emergency Management Office (NEMO) is responsible for the coordination and implementation of preparedness, response and the immediate relief arrangements, and working closely with all stakeholders.