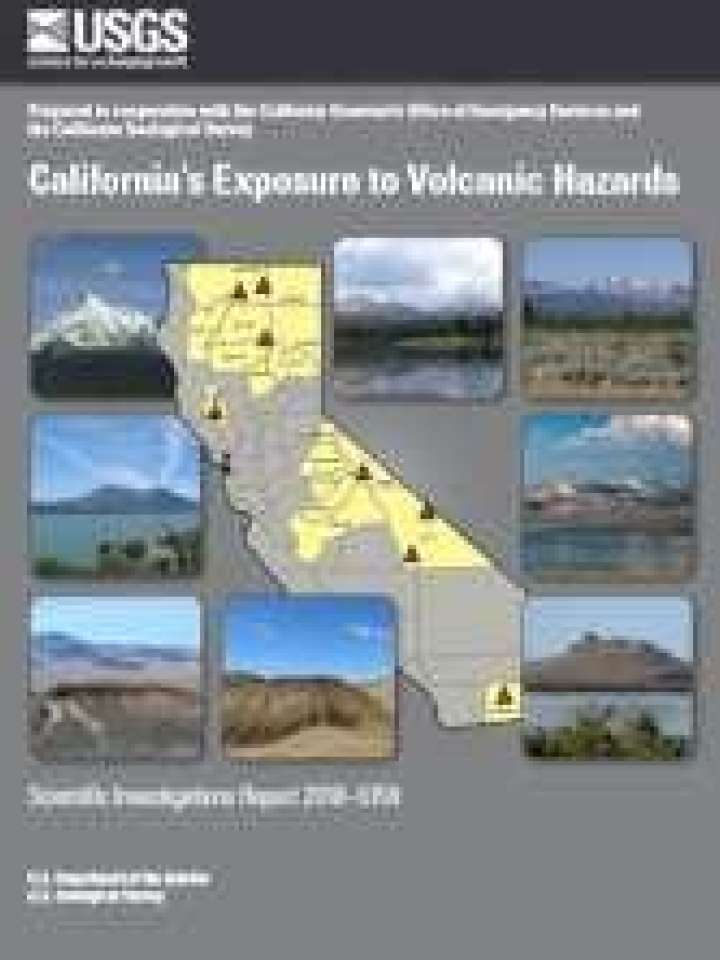 This report, which was prepared in collaboration with the California Governor’s Office of Emergency Services and the California Geological Survey, provides a broad perspective on the state’s exposure to volcanic hazards by integrating volcanic hazard information with geospatial data on at-risk populations, infrastructure, and resources. This information is intended to prompt site- and sector-specific vulnerability analyses and preparation of hazard mitigation and response plans.

The potential for damaging earthquakes, landslides, floods, tsunamis, and wildfires is widely recognized in California. The same cannot be said for volcanic eruptions, despite the fact that they occur in the state about as frequently as the largest earthquakes on the San Andreas Fault. At least ten eruptions have taken place in the past 1,000 years, and future volcanic eruptions are inevitable.