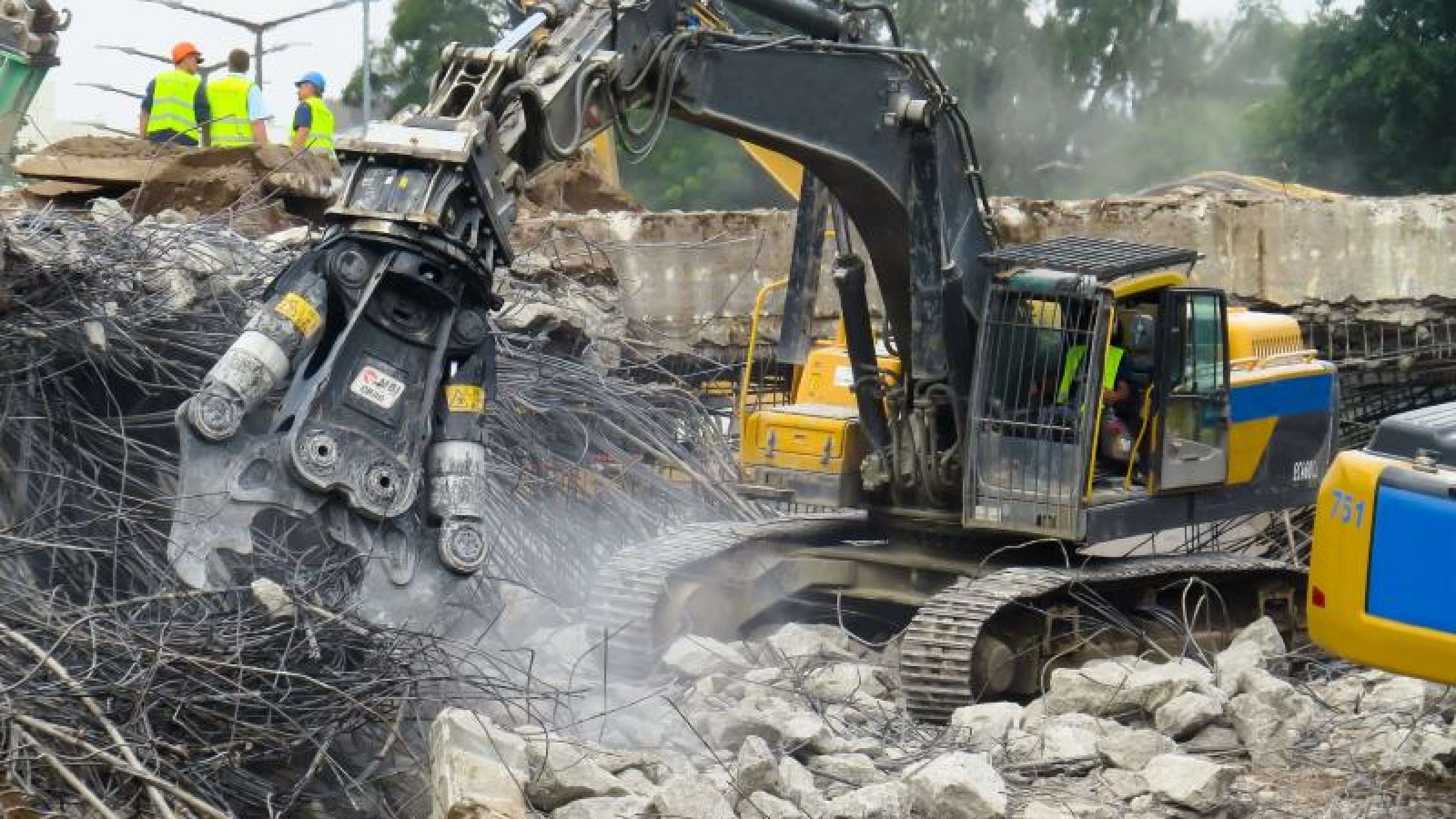 It’s been ten years since the Wenchuan Earthquake struck China, leaving an everlasting scar on ravaged land, but also revealing the strong and unyielding will of the Chinese people.

On May 12, 2008, the shaking of the Longmenshan seismic belt shattered Wenchuan’s beautiful rivers and mountains and sent shock waves throughout the world. As one of the deadliest earthquakes ever, under the wreckage 90,000 lives were taken, 374,000 were injured and 10 million people were homeless. Countless happy families were torn apart. The terrible images of the earthquake shown on television weighed heavily on my heart, full of pain for those who died, including the many children.

The tragic scene I first encountered visiting affected areas in Dujiangyan and Mianyang with the World Bank team far exceeded my imagination: continued aftershocks, collapsing houses, mottled bloodstains, dust rising on all sides, clothing scattered around, hope and despair in people’s eyes, rescuers rushing back and forth, and people screaming for their loved ones. Those piercing sounds still echo in my mind today.

Three months after the earthquake, the Wenchuan Earthquake Recovery Project (WERP) was officially launched. Since then, I spent eight of the past ten years working closely with the World Bank team to implement the project. Mara Warwick, the World Bank project team leader at the time, became a known fixture to airport security staff at Chengdu International Airport with her frequent trips in and out of the city to check on the work. Members of the World Bank team, including Paul Procee, Zhai Xiaoke, Sun Chongwu, Zeng Jun, Zhang Shuo and many others, worked tirelessly.

WERP lasted eight years when an average post-disaster reconstruction project generally takes ten. The project’s results were very successful in what was one of the largest and most complicated post-disaster reconstruction projects financed by the World Bank. It helped restore and build roads, bridges, flood protection embankments, water plants, wastewater treatment plants and drainage pipelines, solid waste landfills and other facilities.

For the first time in China, a framework approach was used to facilitate innovative project designs. The procedures developed and implemented in the project, especially the experience in project framework design, defining principles, subproject selection, project appraisal, construction management and results monitoring will have extensive and exemplary impacts on domestic projects in China as well as other World Bank operations. Thanks to the joint efforts of the Chinese and World Bank teams, WERP was rated highly satisfactory by the World Bank and was listed as a Global Case Study Project.

At its completion, all infrastructure indicators surpassed the original targets, with construction standards (especially seismic codes) far exceeding pre-earthquake levels. Other parts of the project focusing on the expansion and upgrade of urban infrastructure provided a solid foundation for sustainable development and urbanization in the affected areas in the longer term.

The WERP project also established an innovative model in post-disaster reconstruction, integrating restoration and reconstruction with revitalization and development considering the local context and development objectives. This was a people-centered approach, adhering to principles of livability and environmental friendliness and city-industry integration.

On the tenth anniversary of the Wenchuan Earthquake, I am so thankful to all my Chinese leaders and colleagues who stayed firm on this project through thick and thin, and all the World Bank officials and experts who were with us on that journey. I commemorate those lost in the disaster and hope the survivors have managed to not just heal, but thrive.