North Korea’s disaster management: Getting better, but a long way to go 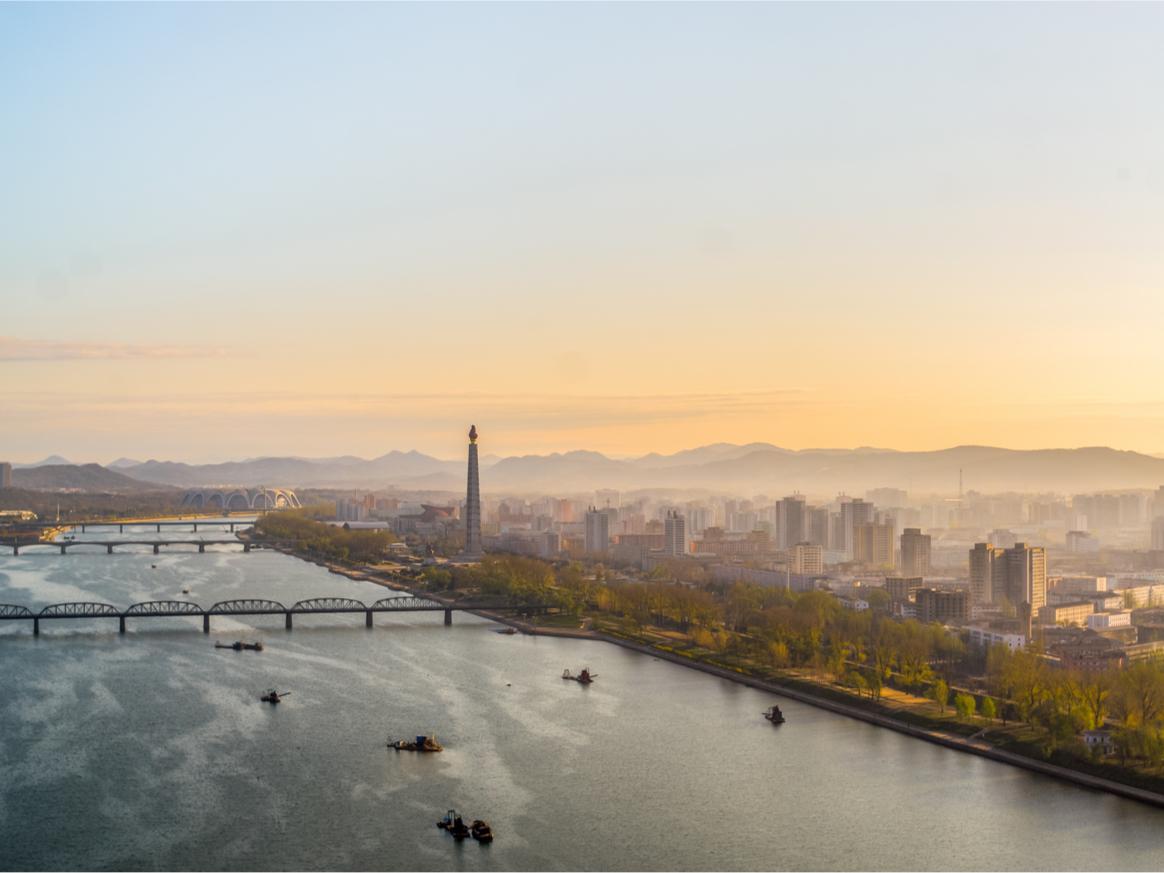 The State’s Improvements in Disaster Management

While it is too soon to fully evaluate this year’s extensive damage and compare it to previous years, it appears that the North Korean government has begun to take disaster prevention more seriously than in the past. One important sign: For the first time, North Korean state TV showed dramatic images in real-time of cities such as Wonsan completely submerged by water. Early warnings and information to the general public are one of the most central ways to save lives and minimize property damage in flooding, typhoons, earthquakes and other natural disasters.

In addition, according to one humanitarian aid professional with extensive experience in North Korea, the government has gotten much better in the past few years at informing at-risk communities about oncoming natural disasters. Radio broadcasts about the situation have become more frequent and timelier, and senior-level officials have ordered preparations in much more timely and thorough ways than in the past.

Flood vulnerability and deforestation: A case study of North Korea