China shows COVID-19 Coronavirus can be ‘stopped in its tracks’ 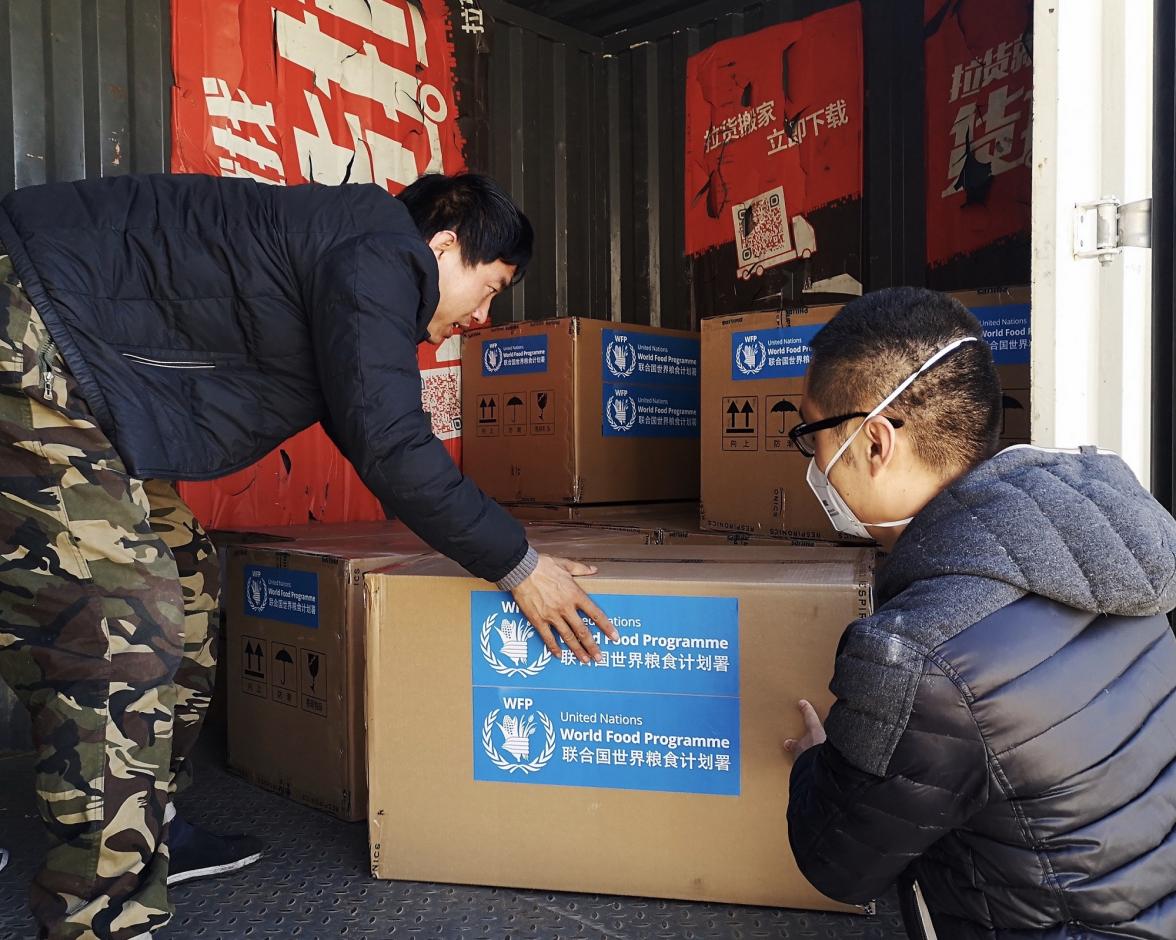 While more than 153,00 cases of the respiratory illness have been recorded globally as of Sunday, it is on the decline in China, demonstrating that the course of the outbreak there has been altered, according to WHO Representative in the country, Dr. Gauden Galea.

“It is an epidemic that has been nipped as it was growing and stopped in its tracks. This is very clear from the data that we have, as well as the observations that we can see in society in general”, he told UN News in the capital, Beijing, on Saturday.

“So that's a big lesson: that the natural course of the outbreak does not need to be a very high peak that overwhelms health services. This lesson in containment, therefore, is a lesson that other countries can learn from and adapt for their own circumstances”.

Understanding ‘a pneumonia of unknown cause’

COVID-19 is the most recently discovered of the coronaviruses which are known to cause respiratory infections such as MERS and SARS.

WHO has been on the case since 31 December, when it was first informed that “a pneumonia of unknown cause” had been detected in Wuhan, the largest city in Hubei province in central China.

Dr. Galea reported that there were three main questions to understand during this initial phase: How the virus was being transmitted, its severity, and control measures.

“In a way, the first three weeks were very deeply involved in looking into the local epidemiological investigation, in asking questions of the national investigators, seeking interpretation by international networks of experts, developing risk communications around the information that we had, sending out the message across the media, reaching out to partners in the UN and in the missions in China based in Beijing”, he said.

Dr. Galea and colleagues travelled to Wuhan from 20-21 January, just days before the city was subjected to a lockdown.  At the time, there was no overwhelming demand on the health services, though the situation had changed when Chinese and international health experts conducted a joint mission a month later.

Dr. Galea understood that while there were shortcomings at the time, creating an “alternative history” would have been difficult.

He highlighted the “high price” paid by Wuhan’s citizens with the lockdown, thus “buying time” for the rest of China and the world.

“But that containment was effective and did allow the rest of China to be able to contain the outbreak in a very effective manner. The shape of the epidemic and the small number of cases that were seen outside Hubei are a testimony to the success and the effectiveness”, he said.

“It’s very important to realise that such shortcomings are not unique to China, and that very few countries are manifesting any greater speed in action”.

From international emergency to pandemic

WHO then set up what Dr. Galea described as a “research blueprint” and began shipping testing kits and personal protective equipment to other countries.

Last week, WHO announced that COVID-19 could be characterized as a pandemic: the first to be sparked by a coronavirus.

“When you realise that a public health emergency of international concern was declared on January 30, and as we speak, we are now mid-March, it’s very important to understand that any country that still has not heeded the call needs to be acting and acting fast: not least preparing the population through appropriate risk communication”, said Dr. Galea.

With the caseload in China on the decline, WHO is working to share lessons learned there for the benefit of other countries now facing COVID-19.

Dr. Galea praised the timely cooperation with the National Health Commission, its counterpart in the country. Early and frequent exchanges resulted in sharing of the genetic sequence of the virus, as well as the specifications for designing tests so other countries would be able to identify it.

“The biggest conclusion is that China has demonstrated that the course of the outbreak can be altered. Normally, an outbreak of this nature would have exponential growth, would reach a high peak, and would then decline naturally once all susceptible people have been infected, or developed the disease.  This has not happened in China in a number of ways,” he said.

“One: the shape of the course of the events - the graph, the epidemic curve, as we call it, of the numbers of cases over time - appears very unnatural. It is an epidemic that has been nipped as it was growing and stopped in its tracks. This is very clear from the data that we have, as well as the observations that we can see in society in general.

"So, that's a big lesson that the natural course of the outbreak does not need to be a very high peak that overrwhelms health services.  This lesson in containment, therefore, is a lesson that other countries can learn from and adapt for their own circumstances".

One lesson so far has been the importance of having strong national public health systems. Dr. Galea underlined the need for preparation, and the value of providing all citizens with access to health care.

At the individual level, he urged people not to panic and to follow procedures for reducing the risk of spread, such as proper hand-washing, covering your nose when sneezing, coughing into your elbow, and working from home where possible.

Said Dr. Galea: “People would have heard these things  many times, but one can never repeat them enough or with enough force. This is the way. These are the tools we have now. Use them.”

Social distancing: What it is and why it’s the best tool we have to fight the coronavirus