Asia must prioritize disaster resilience in face of growing risks 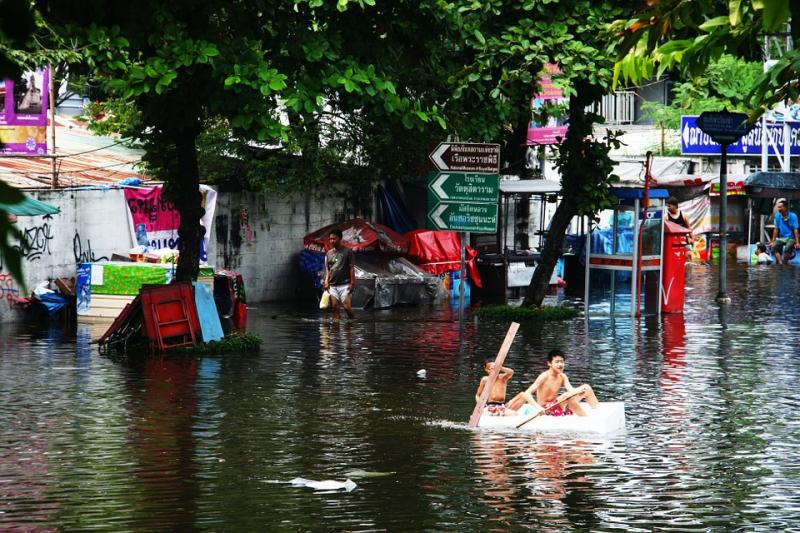 “Four out of every five people affected by natural hazards live in Asia,” said ADB Chief Economist Mr. Yasuyuki Sawada. “Asia has led the way on disaster risk reduction efforts in recent years, but more action is needed to tackle both vulnerability and responses at the national and the community level.”

Poor and marginalized households, small firms, and small and remote countries such as the Pacific island nations typically suffer the most from disasters. And although climate change is spurring more natural hazards and rapid urbanization is increasing exposure to hazards, only around 8% of Asia’s catastrophe losses since 1980 have been covered by insurance.

The region would also benefit if governments routinely set aside funds to be mobilized in case of disaster as well as increased use of credit and insurance, particularly through risk transfer products and re-insurance, to allow for a broader pooling of risk. National efforts should be complemented by action at the community level since investments in the likes of community waste management can build resilience while the community is the first port of call for support and local knowledge after disasters strike.

The report noted that rapid rebuilding often takes precedence after disasters, but that swift recovery should be considered alongside other objectives, including strengthening resilience to future hazards, considering the needs of the vulnerable segments of society, and restoring the economic and social dynamism of the affected area. Key to this is collaboration among central and local government, nongovernment organizations, and the community in disaster response as seen following the earthquake in Nepal and Cyclone Pam in Vanuatu, both in 2015.

ADB is committed to achieving a prosperous, inclusive, resilient, and sustainable Asia and the Pacific, while sustaining its efforts to eradicate extreme poverty. In 2018, it made commitments of new loans and grants amounting to $21.6 billion. Established in 1966, it is owned by 68 members—49 from the region.

Innovation in Philippine disaster management: Keeping up with the neighbours

Policy coherence for disaster risk reduction and resilience: From evidence to implementation