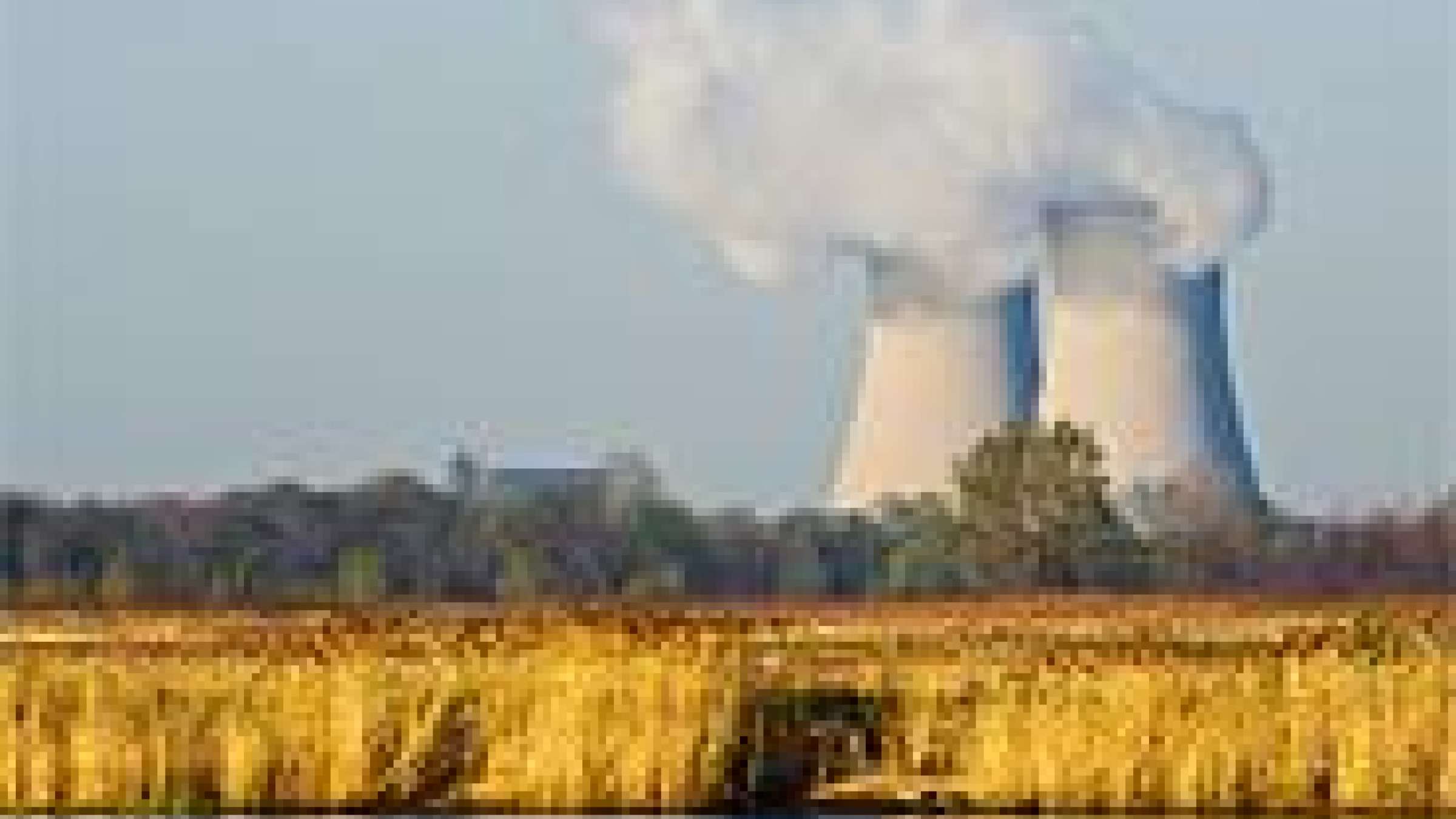 Catastrophic nuclear accidents such as the core meltdowns in Chernobyl and Fukushima are more likely to happen than previously assumed. Based on the operating hours of all civil nuclear reactors and the number of nuclear meltdowns that have occurred, scientists at the Max Planck Institute for Chemistry in Mainz and the Cyprus Institute in Nicosia have calculated that such events may occur once every 10 to 20 years (based on the current number of reactors)—some 200 times more often than estimated in the past. The researchers also determined that, in the event of such a major accident, half of the radioactive caesium-137 would be spread over an area of more than 1,000 kilometers away from the nuclear reactor. Their results show that Western Europe is likely to be contaminated about once in 50 years by more than 40 kilobecquerel of caesium-137 per square meter. According to the International Atomic Energy Agency an area is defined as being contaminated with radiation from this amount onwards. In view of their findings, the researchers call for an in-depth analysis and reassessment of the risks associated with nuclear power plants.

The reactor accident in Fukushima has fueled the discussion about nuclear energy and triggered Germany's exit from their nuclear power program. It appears that the global risk of such a catastrophe is higher than previously thought, a result of a study carried out by a research team led by Jos Lelieveld, Director of the Max Planck Institute for Chemistry in Mainz: "After Fukushima, the prospect of such an incident occurring again came into question, and whether we can actually calculate the radioactive fallout using our atmospheric models." According to the results of the study, a nuclear meltdown in one of the reactors in operation worldwide is likely to occur once in 10 to 20 years. Currently, there are 440 nuclear reactors in operation, and 60 more are planned.

To determine the likelihood of a nuclear meltdown, the researchers applied a simple calculation. They divided the operating hours of all civilian nuclear reactors in the world, from the commissioning of the first up to the present, by the number of reactor meltdowns that have actually occurred. The total number of operating hours is 14,500 years, the number of reactor meltdowns comes to four—one in Chernobyl and three in Fukushima. This translates into one major accident, being defined according to the International Nuclear Event Scale (INES), every 3,625 years. Even if this result is conservatively rounded to one major accident every 5,000 reactor years, the risk is 200 times higher than the estimate for catastrophic, non-contained core meltdowns made by the U.S. Nuclear Regulatory Commission in 1990. The Mainz researchers did not distinguish ages and types of reactors, or whether they are located in regions of enhanced risks, for example by earthquakes. After all, nobody had anticipated the reactor catastrophe in Japan.
25 percent of the radioactive particles are transported further than 2,000 kilometers

Subsequently, the researchers determined the geographic distribution of radioactive gases and particles around a possible accident site using a computer model that describes the Earth's atmosphere. The model calculates meteorological conditions and flows, and also accounts for chemical reactions in the atmosphere. The model can compute the global distribution of trace gases, for example, and can also simulate the spreading of radioactive gases and particles.

The computer simulations revealed that, on average, only eight percent of the 137Cs particles are expected to deposit within an area of 50 kilometers around the nuclear accident site. Around 50 percent of the particles would be deposited outside a radius of 1,000 kilometers, and around 25 percent would spread even further than 2,000 kilometers. These results underscore that reactor accidents are likely to cause radioactive contamination well beyond national borders.
Western Europe has the world's highest risk of radioactive contamination

The results of the dispersion calculations were combined with the likelihood of a nuclear meltdown and the actual density of reactors worldwide to calculate the current risk of radioactive contamination around the world. According to the International Atomic Energy Agency (IAEA), an area with more than 40 kilobecquerels of radioactivity per square meter is defined as contaminated.

The team in Mainz found that in Western Europe, where the density of reactors is particularly high, the contamination by more than 40 kilobecquerels per square meter is expected to occur once in about every 50 years. It appears that citizens in the densely populated southwestern part of Germany run the worldwide highest risk of radioactive contamination, associated with the numerous nuclear power plants situated near the borders between France, Belgium and Germany, and the dominant westerly wind direction.

If a single nuclear meltdown were to occur in Western Europe, around 28 million people on average would be affected by contamination of more than 40 kilobecquerels per square meter. This figure is even higher in southern Asia, due to the dense populations. A major nuclear accident there would affect around 34 million people, while in the eastern USA and in East Asia this would be 14 to 21 million people.

"Germany's exit from the nuclear energy program will reduce the national risk of radioactive contamination. However, an even stronger reduction would result if Germany's neighbors were to switch off their reactors," says Jos Lelieveld. "Not only do we need an in-depth and public analysis of the actual risks of nuclear accidents. In light of our findings I believe an internationally coordinated phasing out of nuclear energy should also be considered ", adds the atmospheric chemist.