Not them: Why Mexico’s new leaders should act before the next earthquake 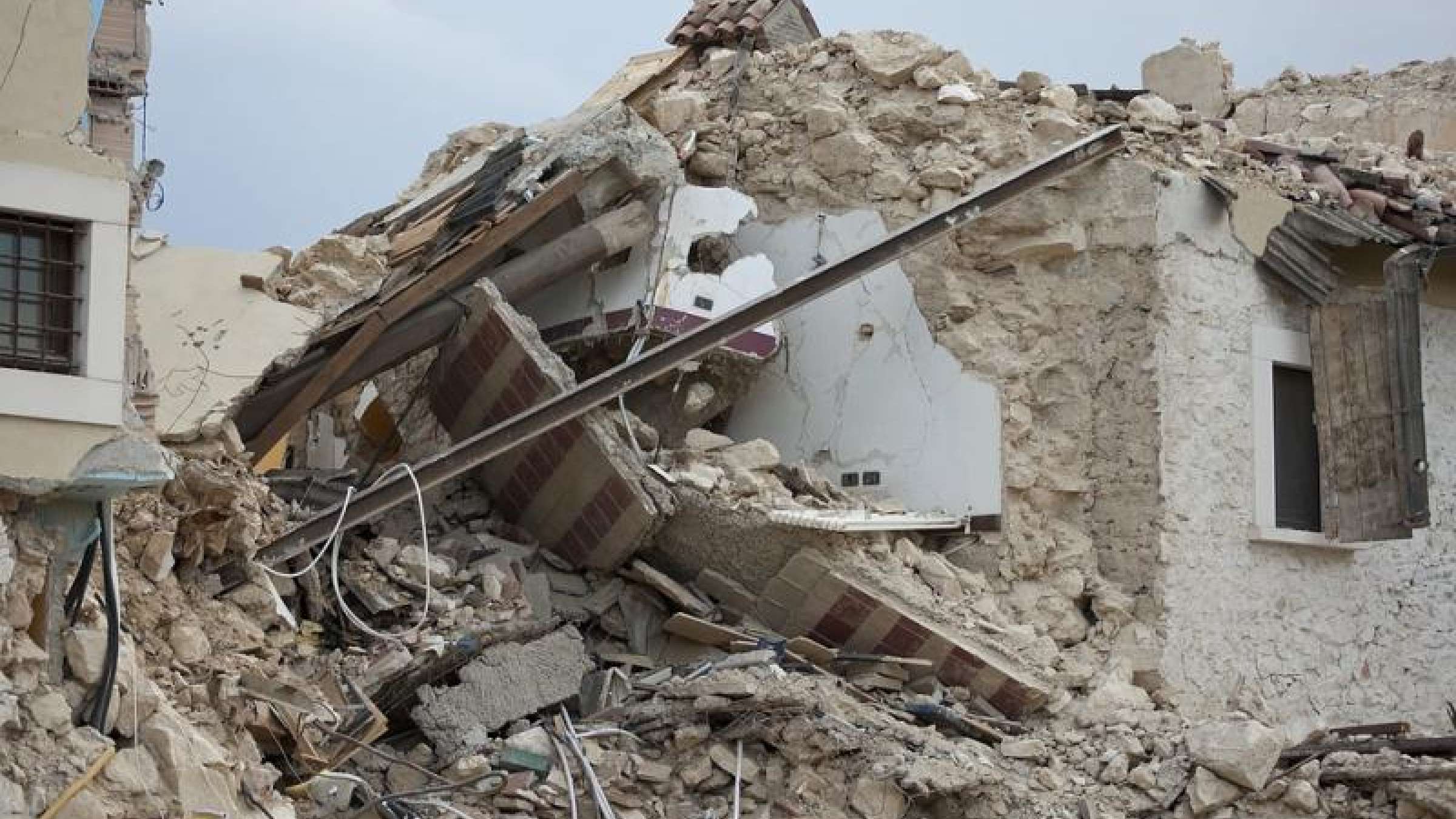 Every year, residents of Mexico City conduct an earthquake mega simulacro or “big drill” to commemorate the September 19, 1985 earthquake that killed some 10,000 people and fundamentally changed the city. Sirens sound, loudspeakers blare, and emergency messages pop up on smartphones as residents prepare for the next, inevitable, seismic event.

Last year was no exception, and the Mexico City mega simulacro went off as normal, at 1:14 p.m. But then around 3 p.m., in an almost surreal coincidence, the sirens sounded again—this time it was not a drill. A magnitude 7.1 earthquake had struck near the city of Puebla, about 75 miles (120 kilometers) south of Mexico City. With the epicenter so close to the capital, the early warning system gave residents only seconds to evacuate or otherwise prepare for the oncoming shock waves.

For 20 seconds, the ground shook violently. Forty-four buildings collapsed, killing 369 people. According to the International Disaster Database of the Centre on the Epidemiology of Disasters (CRED), the earthquake affected 256,000 people and caused US$6 billion in economic damage.

Almost every in-depth journalistic treatment of the refers back to the 1985 quake in some way, particularly in terms of lessons learned—or not learned—about public awareness and early warning and corruption and building codes.

More binds the 1985 and 2017 earthquake effects in Mexico City than timing, however, and the next one could pose unprecedented political, social, and public opinion challenges for the administrations of incoming President Antonio Manuel López Obrador, known in Mexico as AMLO, and Mexico City Mayor Claudia Sheinbaum Pardo. Both are from the young National Regeneration Movement, and both ran campaigns highlighting “We are not them”—referring to the three major parties and more generally la clase política (the political class) that have dominated politics in Mexico seemingly forever. Because of this platform, the public will likely expect them to deliver a higher standard of risk mitigation, preparedness, and response.

I have been involved in team field research on the political and social implications of disasters in Latin America for more than 45 years, including in Mexico post-1985. I have seen firsthand that people in Latin America and the Caribbean immediately grasp the ways that natural events often starkly reveal socioeconomic problems and disparities. Since 1985, Mexicans in particular are acutely aware of how that happens.

For Mexico City, the 1985 earthquake disaster was historic in unexpected ways. With the Mexican government shockingly slow and ineffective in response, ordinary Mexicans organized themselves into self-help brigades and neighborhood associations.

The result was a tremendous surge of popular organizing and a significant deepening of Mexican civil society. Indeed, the 1985 earthquake triggered a “critical juncture” that contributed to the end of a presidentially appointed regent for Mexico City and led to a popularly elected mayor, which truly democratized the municipal government.

The 1985 earthquake was another in a series of crises that undermined the political legitimacy of the Partido Revolucionario Institucional (PRI), which had ruled Mexico in various forms since 1929. The legitimacy of the PRI-dominated state system was founded on the ideals of the Mexican Revolution but over time increasingly relied on doling out jobs, contracts, and privileges on one hand, and repressing or co-opting political opposition on the other.

However, when the hard-right administration of President Gustavo Díaz Ordaz cracked down on student protestors in Mexico City—killing 300-400—just ten days before the 1968 Olympics, the system’s legitimacy cracked. With more repression in the 1970s, the 1982 debt crisis, the 1985 earthquake disaster, the tainted 1988 presidential elections, and high-level corruption scandals, political assassinations, and the Zapatista uprising in southern Mexico in 1994, Mexicans rejected the PRI in the 2000 presidential elections and embraced a type of national democratization. The underlying legitimacy problem of Mexican governments, however, did not go away.

In a November 2017 to January 2018 public opinion survey conducted by Vanderbilt University’s Latin American Public Opinion Project, people across Mexico City were asked to rate the performance of government, civil society, and other institutions in responding to the Sept. 19, 2017 earthquake, on a scale of 0-10.

Thirty-two percent of respondents gave citizens and civil society a score of 10, with the average score being 7.4. The Mexican military received a decent average score—5.8 out of 10. Much less favorable was the average score for Mexico City’s government (3.3) and the federal government (3.5). Fully 44 percent thought that President Enrique Peña Nieto did an appalling (pésimo, which is quite a strong word in Spanish) job in responding to the disaster.

The survey also asked respondents if experiencing the 1985 earthquake helped people living in Mexico City respond to the 2017 quake. Just more than 70 percent agreed, saying that the previous disaster experience helped residents “a lot” or “somewhat.” In contrast, 64 percent thought the government had learned “nothing” or “very little” from the 1985 earthquake.

What Mexico’s new political leadership should, but may not, do

Previous polling by other organizations before the 2017 earthquake indicated widespread disappointment with President Peña Nieto’s failure to address violent crime or to tackle rampant corruption and impunity, so in all likelihood, the negative evaluation of the government’s disaster response probably had only minor impacts on the 2018 elections. But for the administrations taking office in December, the way that earthquake risk and future events are handled will be especially important.

Here’s the problem: Since AMLO at the national level and Sheinbaum Pardo at the Mexico City level explicitly campaigned as “not them,” code enforcement problems or a botched response to the next major disaster could cause them to be seen as “just like them.” Therefore, the stakes are much higher than they were for previous administrations. They have to respond differently—and considerably better—to the next disaster than literally all previous Mexican governments.

Given that most deaths and serious injuries in earthquakes happen in partial or complete building failures, the solution is straightforward but daunting: Leaders, policymakers, government officials, and institutions must set aside venal interests and longstanding corruption patterns and to openly and transparently do their jobs. This requires that the new administrations enact the appropriate earthquake safety laws, policies, and codes, and then provide for their substantive, consistent, and honest implementation. If they don’t, then they will indeed prove to be “just like them.”