New insurance policy will protect up to 160,000 people in Senegal from drought 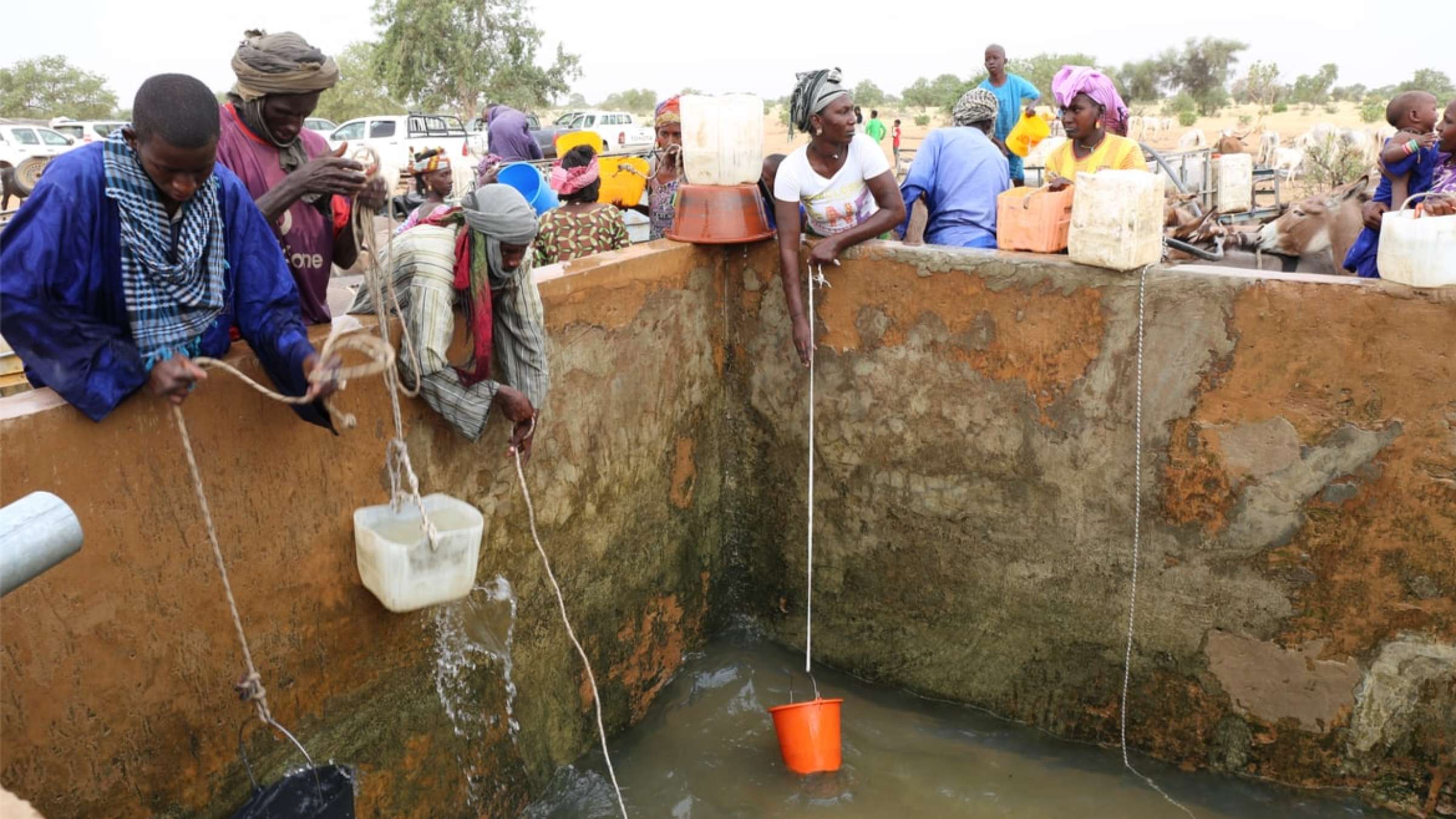 Start Network has signed a climate risk insurance policy that will protect up to 160,000 people in Senegal from the effects of drought. One of the first of its kind, the policy will enable aid agencies to offer life-saving support to people in Senegal as soon as a drought is predicted, helping to prevent famine.

The $1.5 million USD policy, signed by Start Network (and its member partners including Catholic Relief Services, Save the Children, Action Against Hunger, Plan, Oxfam and World Vision), and provided by African Risk Capacity, is built on ‘parametric’ insurance. This means it pays out before a crisis, based on pre-agreed scientific triggers, based for example on rainfall data. Unlike the current model, in which aid agencies receive funding only after a crisis has hit, it enables organisations to plan for and mitigate the worst effects of a drought.

A similar policy was signed for the 2019/2020 growing season and a 10.6m USD payout meant that more than 300,000 people were supported. In 2020 the payout enabled families to protect livestock and other valuable assets and avoid resorting to ‘negative coping strategies, such as skipping meals or sending children to work instead of school. The new policy announced today complements one purchased by the Government of Senegal, to ensure as many people as possible will be protected, in total more than 500,000 people.

Christina Bennett, CEO of Start Network said: “We are delighted to work with African Risk Capacity again to offer this protection for the people of Senegal at risk during the next drought. Slow aid funding is one of the biggest structural problems in disaster response efforts, yet the majority of crises can be predicted. And with the effects of the climate emergency on the world’s most vulnerable, the need for a new approach is more urgent than ever. We urge governments ahead of COP26 to fund anticipatory humanitarian action that can intervene before risks turn into disasters, to save more lives.”

“We have consistently proven that parametric insurance coverage is a valuable tool for protecting the lives and livelihoods of vulnerable communities in the event of natural perils. We are excited that our collaboration with partners like Start Network is helping Senegal and other countries to access an expanded risk coverage beyond that purchased by themselves. As we aim to provide coverage to the entire region, we call on our development partners to support this model and facilitate the participation of other countries for a well-coordinated and timely response in the event of climate risk events,” said Lesley Ndlovu, CEO, African Risk Capacity.

Start Network will also purchase a similar policy for Zimbabwe later this year, in partnership with African Risk Capacity, the Government of Zimbabwe and the World Food Programme. The initiative in Senegal is funded by the German Federal Ministry for Economic Cooperation and Development (BMZ) through the German Development Bank, Kreditanstalt für Wiederaufbau (KfW).