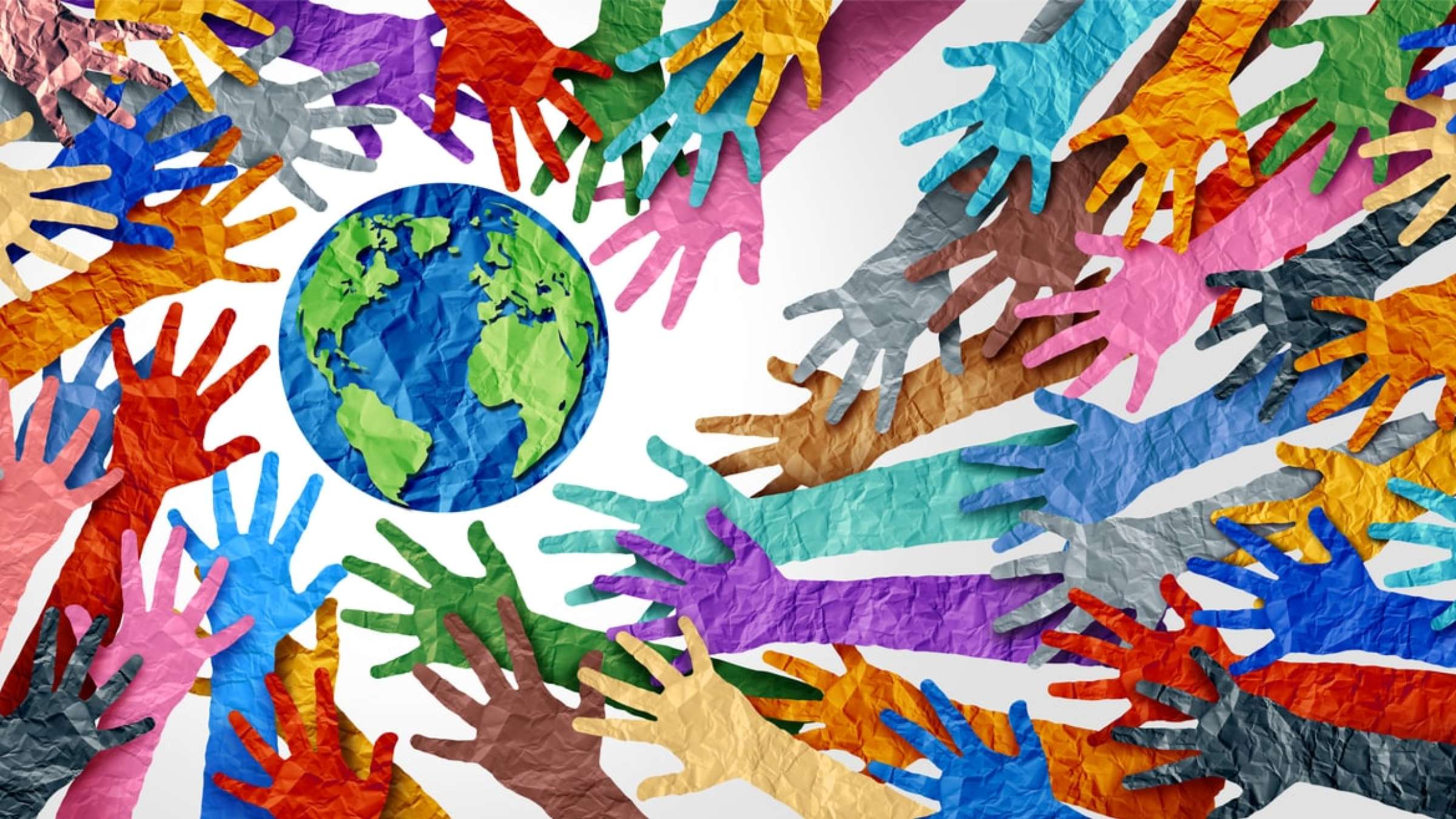 The year 2021 promises to be a make or break year when it comes to delivering on the policy agenda agreed in 2015. Without real action on climate in the next ten years, extreme weather events will be overwhelming, especially for developing countries.

Disasters impact low- and middle-income countries disproportionately, particularly in terms of mortality, numbers of people injured, displaced and homeless, economic losses (as a percentage of GDP) and damage to critical infrastructure. We cannot eradicate poverty and hunger if we don’t step up investments in disaster risk reduction. International cooperation for developing countries through Official Development Aid (ODA) and capacity building is essential to boost disaster resilience in the face of extreme weather events and other natural and man-made hazards.

How to join the campaign

Host an event to showcase DRR projects where international cooperation played a role. Share your event via PreventionWeb or preventionweb@un.org to feature it on the International Day site.

Join the campaign on social media. Create your own social media cards with our campaign toolkit to highlight how your country or organization supports international cooperation for DRR.

“UN Member States were absolutely right to include international cooperation to developing countries as one of the seven targets when the Sendai Framework was adopted in 2015” said Mami Mizutori, Special Representative of the UN Secretary-General for Disaster Risk Reduction. “Only together can we make true progress towards a safer and more resilient planet.”