Impact of ENSO on U.S. tornado and hail frequencies 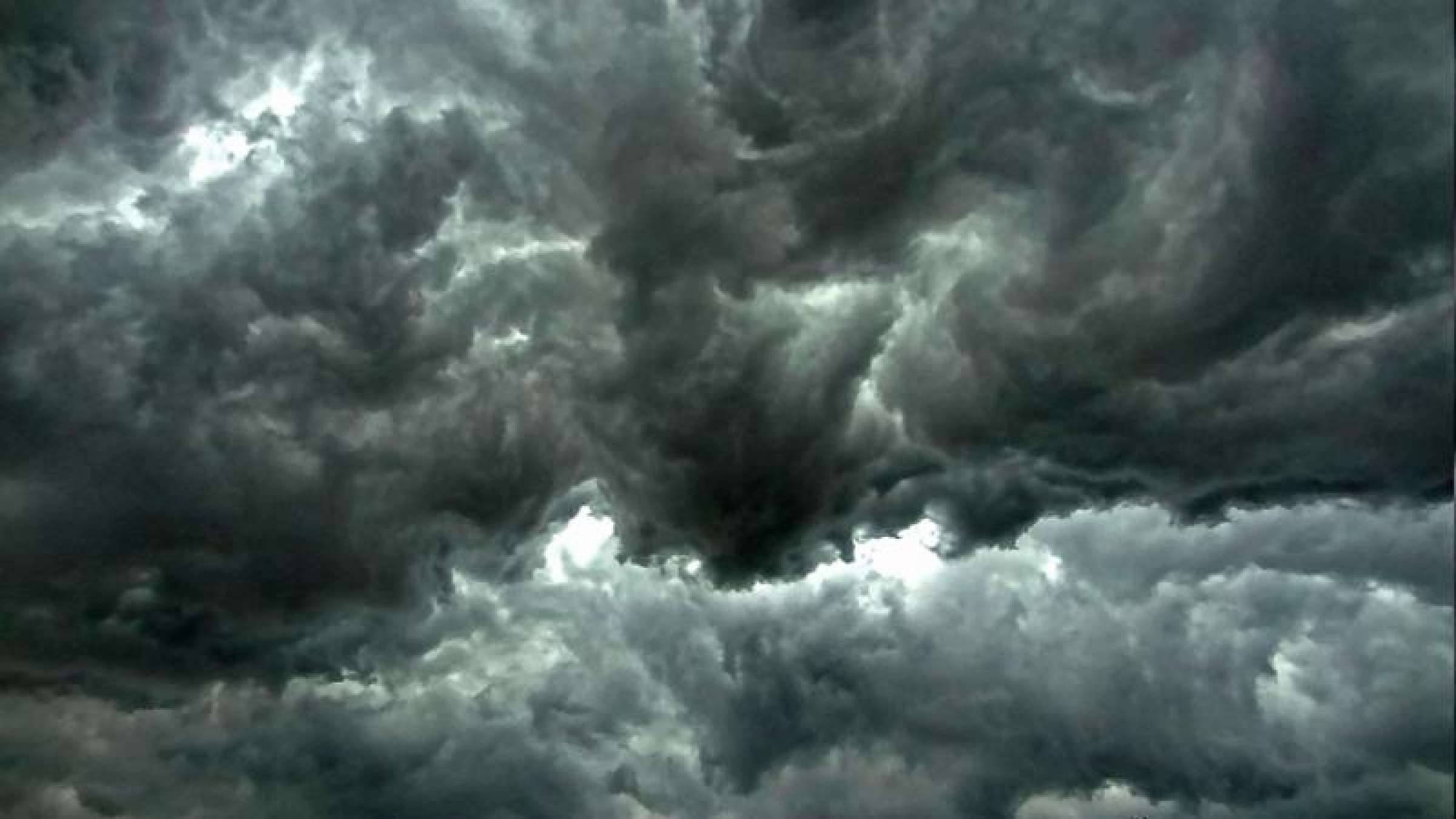 Annual aggregated risk to the U.S. property industry from severe convective storm (SCS) is as high as the risk from hurricanes, based on 2003-2015 Verisk Analytics’® Property Claim Services® (PCS) loss statistics. Average annual loss (in 2016 USD) from severe convective storms is $11.23 billion compared to $11.28 billion from hurricanes. If we consider loss history from the last decade only, severe convective storm is the largest annual aggregated risk peril to the insurance industry. The latest science indicates that U.S. SCS frequency is relatively higher following La Niña and lower following El Niño, and storm location is affected as well.

This briefing is brought to you in collaboration with Columbia University, a Willis Research Network (WRN) partner, to enhance our understanding on the two key issues pertaining to severe convective storm risk:

In addition, towards the end of this briefing, we discuss our thoughts on how the latest research and our ongoing collaborative work with Columbia University can help insurers better manage the risk of severe convective storm.

El Niño-Southern Oscillation (ENSO) is an ocean-atmosphere interaction in the tropical Pacific that influences weather and climate patterns around the world. El Niño events are characterized by warmer than usual sea surface temperature (SST) in the eastern and central tropical Pacific, and La Niña events are characterized by cooler than usual SST in the eastern and central tropical Pacific. Roughly half of all years are classified as ENSO ones (either El Niño or La Niña) based on the Oceanic Niño Index (ONI), with the other half being considered neutral. ENSO events tend to last less than a year, peaking in winter and dissipating in spring, though multi-year events sometimes occur. Oceanic Niño Index (ONI) represents a three-month running mean of sea surface temperature departures from normal for a critical region of the equatorial Pacific (Niño 3.4 region; 5 oN-5 o S, 120o -170oW). The phase of ENSO can be skillfully predicted several months in advance, and the skill of ENSO predictions varies according to the season.

The impacts of ENSO are strongest in the tropics, but even in the mid-latitudes, ENSO is the most important driver of climate variability on seasonal and inter-annual timescales, other than the seasonal cycle itself. ENSO impacts U.S. climate and is the main source of predictability and skill for seasonal forecasts of temperature and precipitation, especially during the cool season (fall and winter). El Niño is associated with reduced Atlantic hurricane activity, and La Niña with enhanced activity.

Scientists and forecasters have long debated the impact of ENSO on SCS activity in the U.S., with the first solid findings being that there tend to be more cool-season tornadoes during La Niña conditions (Cook & Schaefer, 2008). The ENSOdriven modulations of the atmospheric circulation (in particular, jet stream changes) that shift temperature and precipitation patterns over the U.S. are also expected to impact SCS activity. El Niño tends to shift the jet stream further south over the U.S., which blocks moisture from the Gulf of Mexico. The effects of La Niña include a more variable and northward shifted jet stream, which might be expected to enhance SCS activity in the south and southeast. In fact, active SCS seasons and historic tornado outbreaks in 1974, 2008 and 2011 followed La Niña conditions during the previous winter. Showing the statistical significance of the impact of ENSO on SCS frequencies using the historical events is challenging due to the large variability of SCS activity and the relatively small number of ENSO events in the recent history for which reliable tornado and hail data are available.

The following maps show spatial distribution of the ENSO-related shifts in SCS activity. In much of the U.S., La Niña conditions in winter (DJF) are associated with springtime (MAM) increases in tornado and hail reports as well as increases in the environmental factors associated with SCS activity, with the largest signal present in the south and southeast (including parts of Texas, Oklahoma, Kanas, Louisiana, Arkansas, and Missouri), except in Florida where the opposite relation is observed. Here positive values (red color) indicate increased activity, and negative values (blue color) indicate decreased activity compared to the long-term average (1979-2015).

We see two potential opportunities for taking advantage of the connection of ENSO with SCS activity. First, based on the state of ENSO in the preceding winter, we can identify regions in advance where SCS activity in spring may be enhanced or reduced. Second, “what if” scenarios and historical losses can be stratified according to ENSO phase to provide views of risk that account for the ENSO signal.

An alternative approach to predicting SCS activity uses a comprehensive physics-based model like those used to make weather forecasts. The model is initialized with estimates of the current state of the atmosphere and ocean and then numerically integrated forward in time to produce long-range (currently up to a month) forecasts of the meteorological factors associated with SCS activity (Tippett et al., 2012). This approach explicitly represents weather patterns, as well as climate signals such as ENSO, the Madden Julian Oscillation (MJO) and climate change. Physics-based forecasts of meteorological indices (functions of winds, temperature and moisture) that are associated with tornado and hail occurrence are currently being produced each month.

The view of risk contained in Risk Management Solutions’ SCS model, 60% of the annual aggregated loss from SCS is due to hail, 20% due to tornado and 20% due to straight-line wind. However, 45% of the 1:100 year industry loss is due to tornado and 35% is contributed by hail. On an aggregated annual basis the less intense, more frequent tornadoes and hailstorms cause significant loss to property insurance portfolios. Typically, about half of the annual severe storm risk occurs during spring (March-April-May) and 25% to 30% of the risk occurs during the summer (June-July-Aug) months.

Regional variability in increased or reduced severe convective storm frequency due to the ENSO phase can have a significant impact on regional and single state writers. Given the promising results from the research done by Columbia University, we are currently working to develop a climate conditioned severe convective storm event set for portfolio loss calculations. We hope the climate conditioned view of risk can help us understand, manage and mitigate the regional and year over year variability in severe convective storm risk to property insurance portfolios. In addition, the monthly forecast of tornado and hail activity can help companies identify a month in advance what exposure concentrations may be at increased risk to tornado and hail storms compared to historical average activity