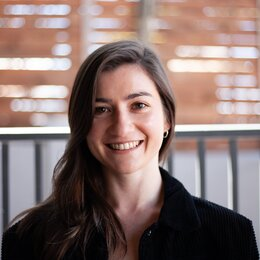 Monique is a senior researcher at Good Governance Africa. She enjoys combining data science with her understanding of international relations, environmental issues and development. Her research focuses on environmental governance, human security and development within the African context. She holds a Master’s degree in International Relations from the University of Witwatersrand, Johannesburg. 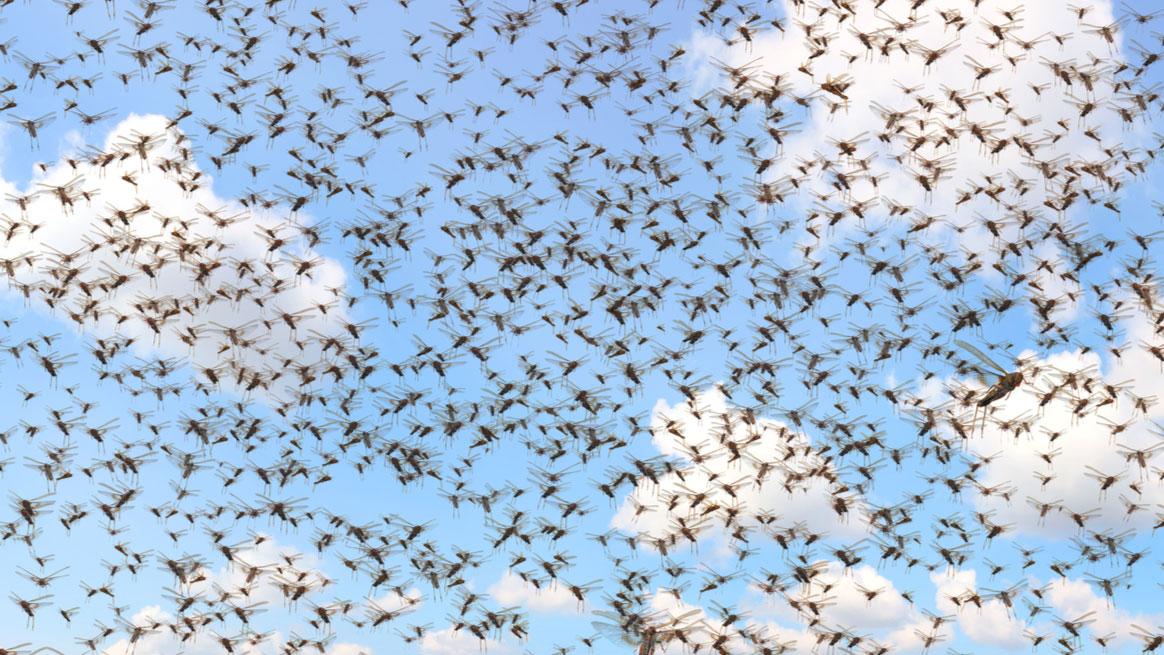 We know that environmental disasters are a function of our disregard for the environment we have been entrusted to steward. The current desert locust plague is a timely reminder that the consequences of climate change enables environmental disasters beyond just extreme weather. The warming of the Indian Ocean, caused by anthropogenic heat, has helped increase the frequency and intensity of tropical cyclones, creating favourable conditions for desert locust breeding and mutation.

In 2019, the North Indian Ocean experienced its most active cyclone season ever recorded. This created ideal locust breeding and survival grounds across the Arabian Peninsula. Desert locusts (Schistocerca gregaria) occur in swarms due to a particular combination of weather, soil and vegetation conditions that complement their reproduction and mutation from an otherwise solitary creature into one that matures and develops into speedy swarms (gregarisation) of up to 150 million locusts⁠. This mutation makes the desert locust one of the most destructive insect groups when met with cropland.

The very nature of a desert locust disaster calls for a policy approach that must intersect with many levels of governance. Disaster risk management (DRM) for desert locusts requires early reaction, efficient control and monitoring and, fundamentally, a prevention approach. What makes desert locusts such a devastating pest is their ability to rapidly develop into swarms, migrate across regions and states, quickly destroying cropland. A swarm the size of Paris can eat as much as half the population of France in one day. East Africa is currently experiencing the worst desert locust outbreak in decades. The Food and Agriculture Organisation (FAO) estimates that over 42 million people are facing acute food insecurity in the ten affected countries.

Despite early warning by The Desert Locust Watch agency during the 2019 cyclone season, the invasion could not be stopped in time. Knowledge on the ecology of desert locusts has developed considerably over time, but without international policy and implementation cooperation, understanding the species is not enough. National governments must domesticate the procedures and strategies agreed upon at the regional level. In 1962, the Desert Locust Control Organisation for Eastern Africa (DLCO-EA) was established to unify cooperation between the governments of Ethiopia, Somalia, Tanzania, Kenya and Uganda. The DLCO-EA hoped to ensure cooperation in the control of desert locust plagues across the region. Despite having the necessary scientific understanding of how to deal with the locusts, the organisation has struggled to deal with the magnitude of the current outbreak.

The desert locust disaster is an example of the disconnect between the actions of regional organisations and the preparedness of national locust control units. Ria Sen, Disaster Risk Reduction expert with the World Food Programme, asserts that although quantitative risk modelling is an important aspect of preparedness, grasping the context-specific scenario within affected states will ultimately determine the success or failure of a disaster risk management plan.

In the case of Ethiopia, policies do exist to ensure preparedness and risk management planning for disasters affecting the country. The federal agency responsible for their implementation has lagged and only half of the districts across the country have obtained the DRM plans and profiling since 2009. Coupled with the current political disputes between the Tigray Region and the federal government, the ability of the Plant Protection Division and Crop Protection Departments to support the implementation of local-level systems is highly constrained. Ethiopia continues to battle the recent upsurge of swarms in the north. If tensions continue to escalate between Tigray and the national government, the impact of the locust invasion will worsen.

Like most other environmental disasters, the desert locust outbreak requires several levels of response from governance structures both regional and national. Transnational governance response to environmental issues cannot act as a substitute for strong state-based governance. Strong national environmental policies create incentives for state and non-state actors to cooperate. The DLCO-EA should be complemented by member state investment into national and local level locust control policies so that they can work in synergy.