The role of youth in urban resilience 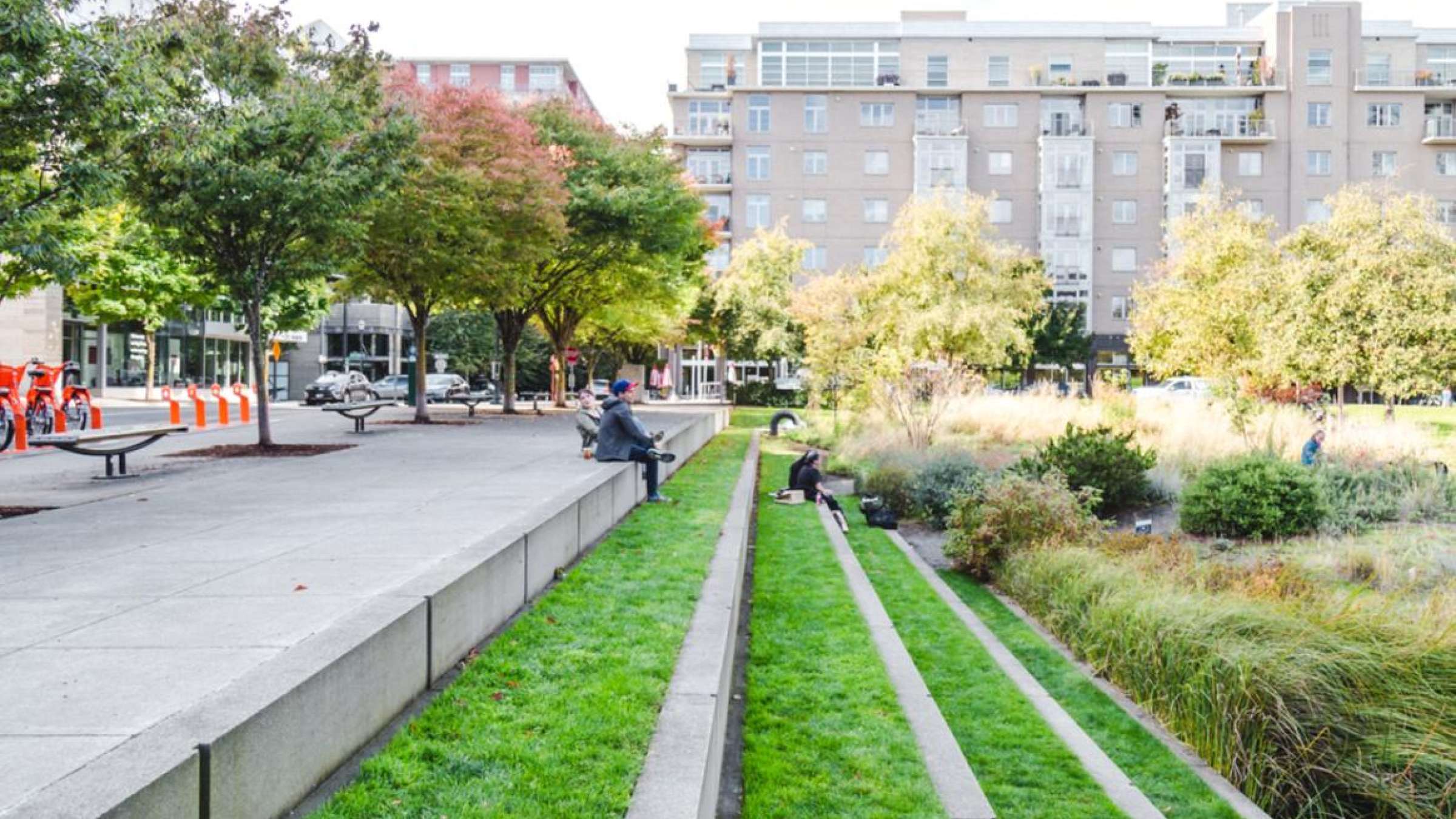 Youth are an integral part of our societies and resilient communities can’t exist if they are not involved in DRR strategies and policies. In the metropolitan area of Naples, not involving youth means excluding over a third of the whole population.

In what is potentially the most dangerous territory of Europe, youth engagement in disaster risk reduction is therefore fundamental. Training young people to respond correctly to seismic and volcanic events can make a great difference in the effort to save as many lives as possible.

The city of Pozzuoli lies in the red zone of the Phlegraean Fields, which are internationally known for the volcanic hazard they pose due to the underwater supervolcanoes that have been active for the past 30-40,000 years. The fields are well known for frequent episodes of bradyseism – the gradual rise or fall of part of the earth’s surface due to underground magma. Due to the territory’s instability, the city of Pozzuoli and the nearby Air Force Academy have organized a civil protection exercise called "Efesto" in October every year since 2015.

The exercise simulates a calamitous event that would necessitate evacuation of the most endangered areas. In the latest exercise, particular attention was paid to how to support people with physical disabilities in emergencies. Furthermore, medical evacuation of the wounded to facilities outside the Region in order of priority is supported by the local Air Force Academy. The exercise not only aims to prepare specialized operators but is designed for the general local population.

A fundamental part of the operations is the participation of high school students from Pozzuoli as well as students of the Air Force Academy. They spread a positive culture and promote the involvement of young people in Civil Protection. For the benefit of the students, rescuers carry out practical demonstrations of trauma relief in an out-of-hospital environment as well as Basic Life Support and Defibrillation. They also give instructions on how to provide first aid with a defibrillator in the event of cardiac arrest, using latest generation vehicles and materials provided by local institutions and voluntary associations.

Since 2015, over 500 students have joined the staff of the Air Force Academy in civil protection exercises. These exercises also aim to draw their attention towards the common good and trust in institutions. In this case, having a military facility in the area means having the additional support of the base in case of emergency.

Urban resilience is the capacity of urban systems and communities to maintain their function and recover in the aftermath of an emergency, regardless of its impact. Connecting youth to a sense of urgency represents one of the largest hurdles to effectively engaging them in resilience planning.

A DRR culture for youth should be a top priority in the territories between Mount Vesuvius and the Phlegraean Fields, but unfortunately, at the moment, concrete actions like youth involvement in the civil protection exercise “Efesto” are a rarity. Italy is the only European country that faces all the possible natural hazards and that leads to a greater voluntary participation of the citizens in civil protections activities through private associations. Nevertheless, the public system should try to include more children and youth in practical actions and educate them about the risks of their territories.

Alexander Virgili is a civil protection coordinator. Advocating for youth engagement in Disaster Risk Reduction, he participated as a speaker at the EFDRR 2018 in Rome, opening the plenary session "Every Life Counts: inclusive and equality based DRR strategies".

Over the years he has carried out various activities concerning information, training and dissemination of civil protection. He was selected as speaker for TEDx Marcianise on the topic of risk perception for DRR. He frequently collaborates through articles and commentaries on issues related to defense, space and disaster reduction. Virgili is the organizer of “GIRD – Giornata Internazionale per la Riduzione dei Disastri” in Italy.