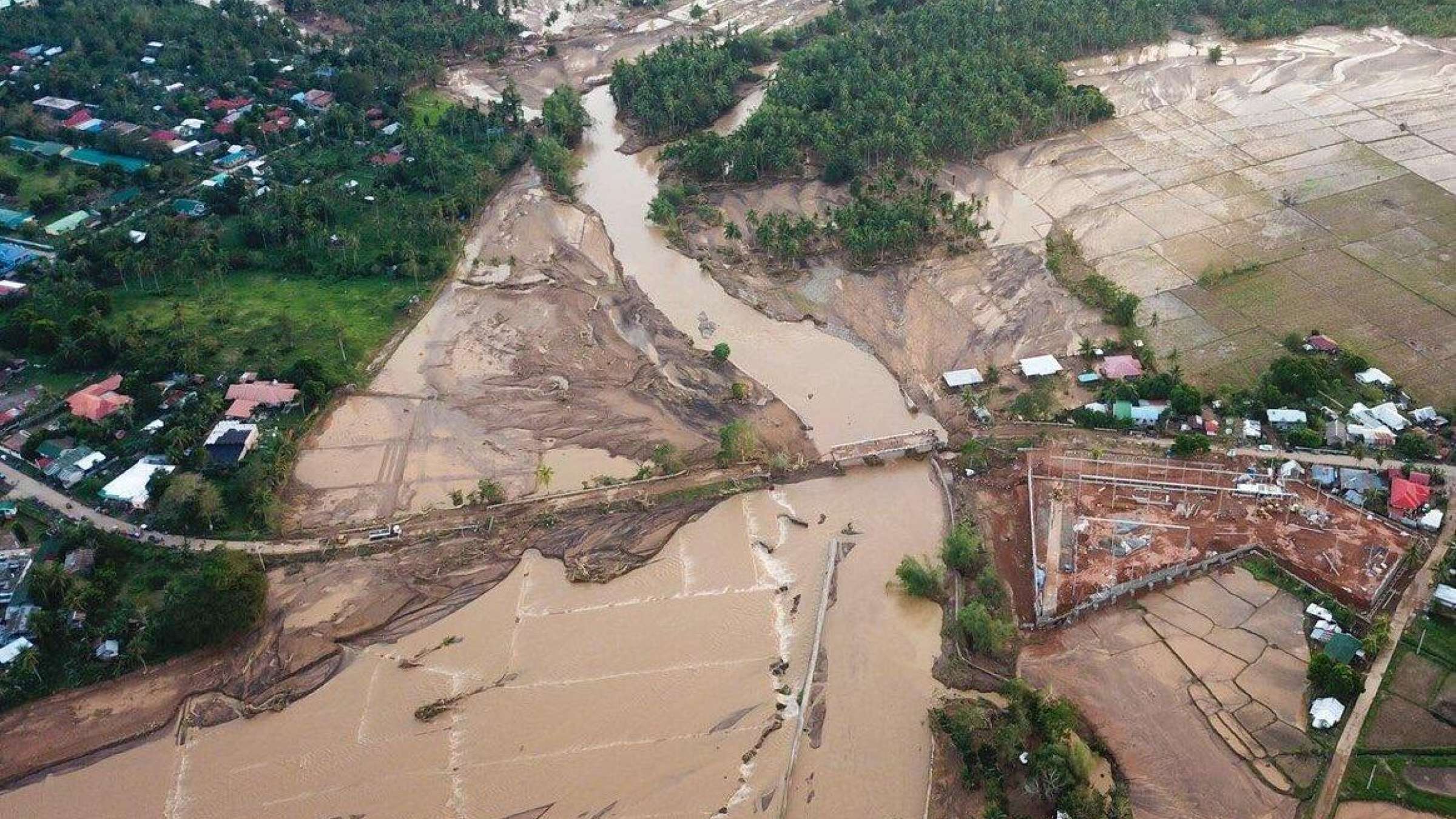 To address river migration in relation to transport infrastructure, satellite images can be used to monitor river channel change in the vicinity of bridges to improve understanding of river behaviour and mitigate risk.

River bridges are vulnerable nodes in transport and utility networks. They are exposed to hydro-meteorological hazards more than other forms of infrastructure and associated with high socio-economic costs when damaged or destroyed. Whilst some rivers remain stationary in the landscape for many years, in many places rivers naturally move across valley floors through erosion and deposition. This process, called migration, is essential for maintaining river habitat but can pose a geomorphic hazard to bridge infrastructure, particularly where migration rates are high. To address this risk, satellite images can be used to monitor river channel change in the vicinity of bridges to improve understanding of river behaviour and contribute toward mitigating the risk to infrastructure.

The Philippines has experienced a recent increase in infrastructure development. The road network handles 90% of passenger and 50% of freight transportation, providing vital links between communities. The Department of Public Works and Highways (DPWH) maintains a road and bridge inventory that displays the location and attributes of infrastructure assets. Many roads and bridges are located adjacent to major rivers. Across the world, critical infrastructure is often located close to rivers, but rivers in the Philippines are particularly dynamic and societal exposure to flood-related hazards is high. Consequently, geomorphic and flood-related hazards often cause substantial damages to critical bridge infrastructure, as shown at Caraycaray Bridge near to Naval on Biliran Island, Visayas, the Philippines. Earth observation data supports a range of disaster risk reduction activities, but the large volumes of data available to risk practitioners can be challenging to handle and process. Google Earth Engine (GEE), a cloud‐based computing platform for planetary‐scale geospatial analyses, offers the opportunity to ease some of these logistical and computational challenges. GEE offers transformative potential for the assessment of river channel change through an extensive online data catalogue of satellite imagery that can be almost instantaneously accessed and analysed.

An international research team from the University of Glasgow, Brunel University London, University of the Philippines Diliman and the University of North Carolina analysed publicly available data from the DPWH road and bridge inventory and leveraged freely available satellite imagery in GEE to assess river migration in the vicinity of large bridges. Specifically, the team analysed thousands of freely available Landsat satellite images (Landsat 5, 7 and 8) acquired during the period 1988-2019 to identify and detect river channel change over decadal and engineering (30-year) timescales. This information was used to complete a national-scale assessment of river migration at large bridges.

River migration threatens some large bridges in the Philippines

In understanding geomorphic hazards at critical bridge infrastructure, it is essential to recognise the diversity, appraise the dynamics and understand the trajectory of each river system individually, and results should always be contextualised within the local catchment.

The findings show that river migration is not only a local condition; it extends beyond the vicinity of bridge infrastructure. Therefore, river migration may not be adequately captured during local site inspections. Satellite imagery analyses could be formally incorporated into bridge monitoring investigations (e.g., as a component of bridge stability assessments) and used to inform the strategic design and placement of future bridge infrastructure. Satellite imagery analyses offer a low-cost approach for monitoring the relative risk of river migration for large rivers. This approach to risk analysis can be extended to include other critical infrastructure adjacent to rivers (e.g., road, rail and pipelines) and extended elsewhere to other settings subject to dynamic natural forces.

Further details on river migration at critical bridge infrastructure in the Philippines and applications of Google Earth Engine for river channel change analysis are available here:

Please contact the lead author (richard.boothroyd@glasgow.ac.uk) for copies of either paper.

The research was undertaken as part of a Natural Environment Research Council (NERC) – Department of Science and Technology-Philippine Council for Industry, Energy and Emerging Technology Research and Development (DOST‐PCIEERD) – Newton Fund grant (NE/S003312).