Markus Enenkel: If disasters can be predicted, acting early is the right thing to do 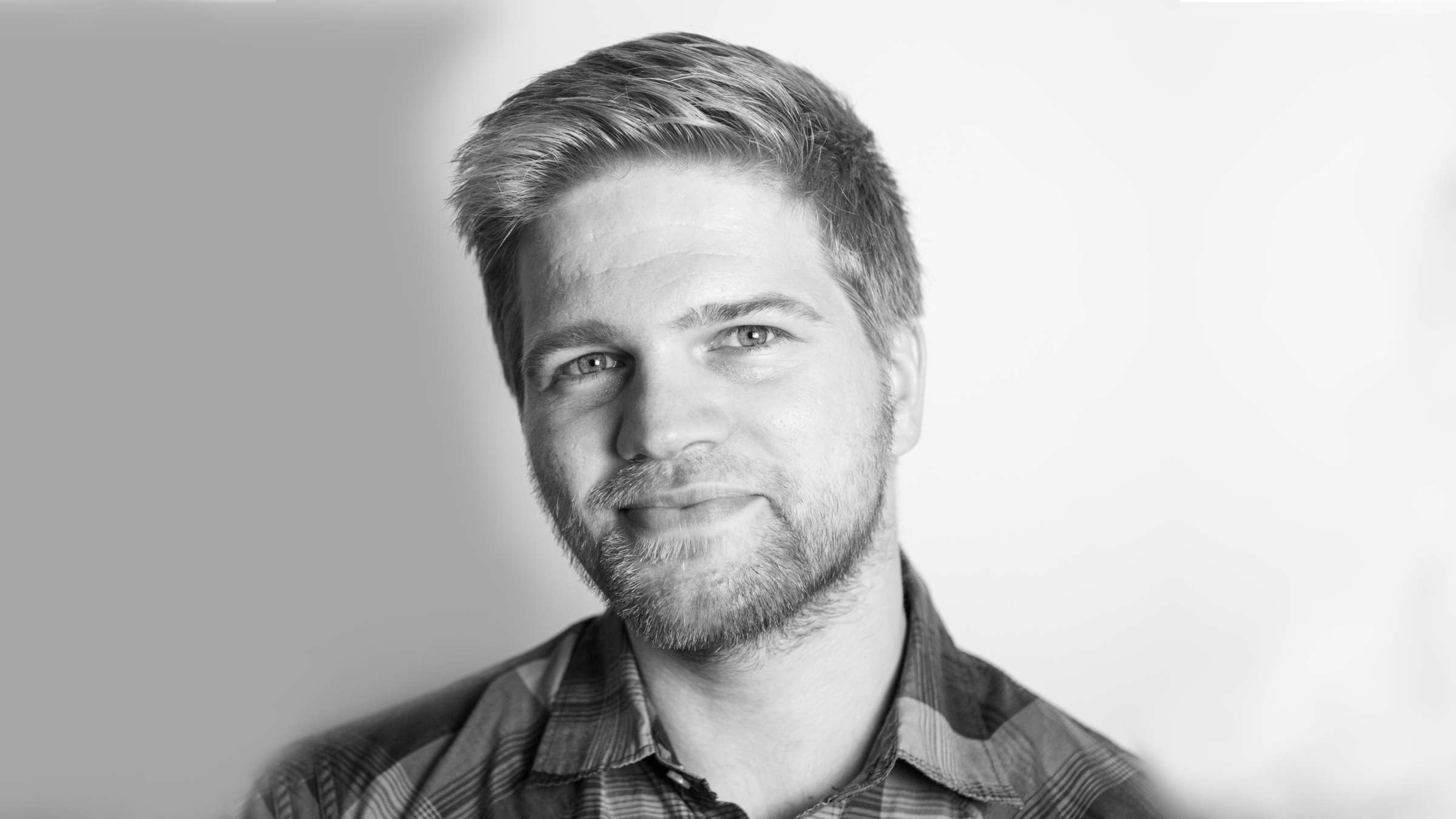 Whether we call it early action, anticipatory action or forecast-based financing, the evidence shows that getting in early – before a humanitarian shock – can save lives, reduce costs, prevent losses, and preserve dignity.

The concept is built on three main pillars: the ability to forecast a hazard, the capacity to plan the required activities so they can be executed in time, and the availability of funds. However, all these factors rely on one extra element: the confidence to invest in a relatively new approach.

A system driven by data and forecasts

Anticipatory action relies on the ability to forecast potential disasters.

This requires access to the necessary data, and the capacity and skills to work with it. Markus sees this as a potential bottleneck hindering the adoption of locally-led anticipatory action at scale.

The humanitarian community has made significant progress in gathering and systematising data. The OCHA Humanitarian Data Exchange (HDX), for example, has set up Data Grids to identify the availability and gaps in relevant data. The grids map the completeness of crisis data across six categories, focusing on the 27 humanitarian response plan countries.

“If anticipatory action wants to keep its promise of being more efficient, faster and more dignified… if we want to create a system that’s driven by data and forecasts,” he says, “then we need to understand who is using this dataset, do they have the knowledge and skills to be confident in using the data, and do they have the data that they need?”

Forecasting requires the expertise to carry out complex modeling over various times scales, often using different datasets and simulations to reduce uncertainties. Markus stresses that local capacity in this area needs to be developed, but also that mandates need to be clear.

“Information management officers, for instance, do not need to understand every line of code behind a forecast,” he says, “but they do need to generally know how to use it, and where and when to trust it.”

“For me, local risk ownership is the most important part. Technical capacity is at the core.”

He sees a need for “data translators” with expertise in both data analysis and humanitarian response.  These could be “humanitarians who move to the science world, and scientists who can move to the humanitarian world.”

Developing local forecasting capacity would lead to greater local participation in planning and implementing anticipatory action plans – a critical element for their success.

The importance of local engagement in planning – essentially disaster risk reduction activities – has been demonstrated in anticipatory action pilots.

Anticipatory action is “always based on two things – it is forward looking, based on predictions that require all stakeholders involved (including donor governments) to accept uncertainty, giving more lead time than a reactive system. And it is locally led.”

Markus cites the experiences of Bangladesh: “The reason why the anticipatory action plans have worked well in Bangladesh is that the infrastructure, the emergency preparedness mindset, the evacuation plans, the evacuation drills, have been established in the early 1970s,” he says.

“They established a standardised process, they practised, and they learnt.”

This meant that when an early action plan requires evacuating hundreds of thousands of their citizens, they are ready.

Local ownership of data in Bangladesh is another reason for the success of its anticipatory action projects: “They really use two triggers – the one trigger is from a global organization; the other is from the national meteorological office. It’s a two-trigger system that uses local data, and that increases trust.”

Building confidence to scale up

“The question is, when do we move away from calling a project a ‘pilot’?”

Many so-called ‘pilot’ projects have in fact progressed well beyond the pilot stage, with multi-year timescales and a network of national and international partners. But as long as anticipatory action is viewed as being experimental, donors will find it difficult to commit a larger part of their humanitarian budgets – putting the brakes on moving to scale.

To build confidence requires a body of empirical evidence, and gathering this evidence in the midst of humanitarian crises presents logistical challenges.

However, after around seven years of anticipatory action and an estimated 200 projects by major humanitarian organizations – most notably OCHA, the FAO, the WFP, the Start Network, and IFRC – there is now considerable experience and good evidence that anticipatory action can deliver.

The Anticipation Hub collates the experiences and learnings of anticipatory action. Its databases provide access to details of more

But these efforts need to be stepped up further. Monitoring, evaluation, accountability, and learning should be built into the design of anticipatory action projects – another area where UNDRR could play a role.

Anticipatory action won’t replace traditional humanitarian response, but it is clear that forecasting can be used to take action earlier, preventing suffering.

“If we can predict the impact of a disaster with some confidence, it’s completely immoral not to act,” Markus says.

“If we can pay for the impact of disasters with money rather than with people’s lives, there’s no question – that’s the core of humanitarianism.”

Markus Enenkel is an anticipatory action and disaster risk financing specialist who works on projects with numerous humanitarian, development and DRR agencies including the World Bank, OCHA, and UNDRR. His current focus is on the accessibility and gaps in critical weather and climate data, and the requirements for humanitarian decision making for anticipatory action.