The Izmit Earthquake, also called Kocaeli Earthquake or Golcuk Earthquake, occurred on 17 August 1999. The magnitude 7.4 earthquake, which lasted less than a minute, struck the Anatolian fault system with the epicentre at about 7 miles southeast of Izmit. It was the most damaging earthquake in Turkey, causing the death of 17,000 people and leaving more than 250,000 people homeless. It was followed by the magnitude 7.2 Duzce Earthquake on 12 November 1999, which also occurred on the North Anatolian Fault and caused at least 845 deaths in Duzce and surrounding areas.

The Izmit earthquake happened in the industrialized and most densely populated urban areas of Istanbul, Sakarya, Golcuk, Darica, and Derince. Reports show that about 120,000 houses were severely damaged due to poor construction. Many bridges and other infrastructure were also damaged. From an economic perspective, the damage was estimated at 23 billion US dollars. In the industrial areas, the earthquake caused a serious fire, which was taken control only after five days. The Izmit Earthquake demonstrated gaps in the capacities of disaster response agencies. A massive international response assisted the wounded and homeless and the overall search and rescue process.

The reconstruction programs included the Turkish government’s Earthquake Reconstruction Program and World Bank Comprehensive Framework Program. An important lesson learned following the earthquake was the importance of risk mitigation and preparedness. To achieve this, new building codes were introduced, and related legislation was amended. As rapid and unplanned urbanization was also identified as a risk factor, the “Planned Urbanization and Housing Production Mobilization” strategy was introduced, a compulsory earthquake insurance system implemented, and strengthening of critical public infrastructure, including schools, hospitals, pipes and lifelines, was undertaken. There was an increase in disaster awareness of the public and private sectors and a recognition of the important role of civil society. The gaps in health and medical services were also addressed through psychosocial support programs in response to the needs of disaster survivors experiencing trauma. The socio-economic consequences of the earthquake at Izmit, Turkey (17 August 1999)

This study examines the economic and social consequences of the 17 August 1999 earthquake, known as the Izmit earthquake, which affected a third of Turkey's total population and caused substantial human and material losses.
United Nations Office for Disaster Risk Reduction Global report on human settlements 2007, disaster at a glance: A tale of two cities, economic impacts of the Kobe and Marmara earthquakes 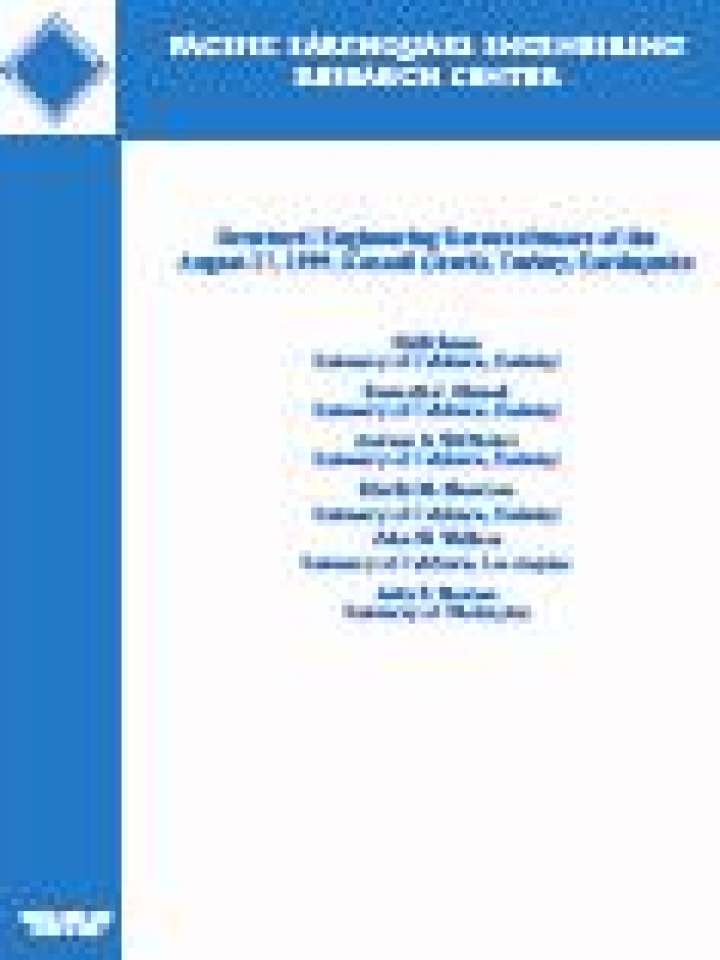 This report presents information on the development of building and seismic codes in Turkey, behavior of buildings, and industrial facilities in the epicenter region of Izmit earthquake in 1999.
Pacific Earthquake Engineering Center 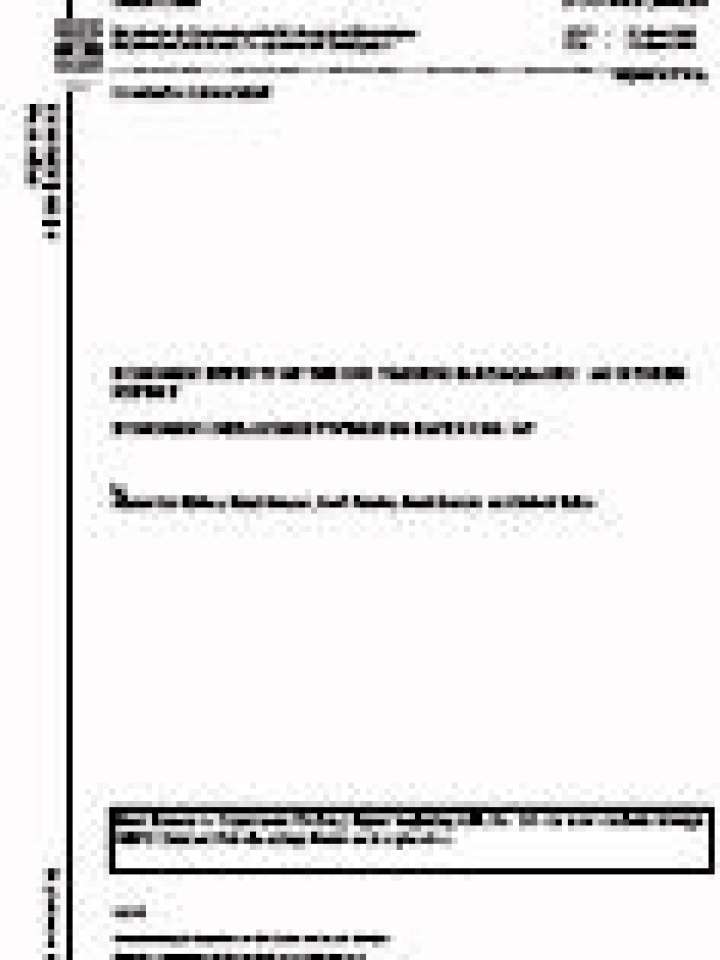 This Working Paper presents a cross-directorate report on the economic, budgetary, regulatory and urban policy implications of the earthquakes which struck the Marmara and Bolu areas of Turkey on 17 August and 12 November 1999. The earthquakes caused high casualties and significant material damage to property, with severe effects on economic activity. The Report traces the factors underlying Turkey’s vulnerability to earthquake damage, along a known active fault line, to deficiencies in risk identification procedures and risk-reduction methods, as well as to the absence of risk transfer and financing techniques. It suggests that these deficiencies may stem from the nature of recent Turkish economic development, which has been driven by the need to assimilate a mass migration from the countryside to the cities and has been associated with extremely high and variable inflation.
Organisation for Economic Co-operation and Development 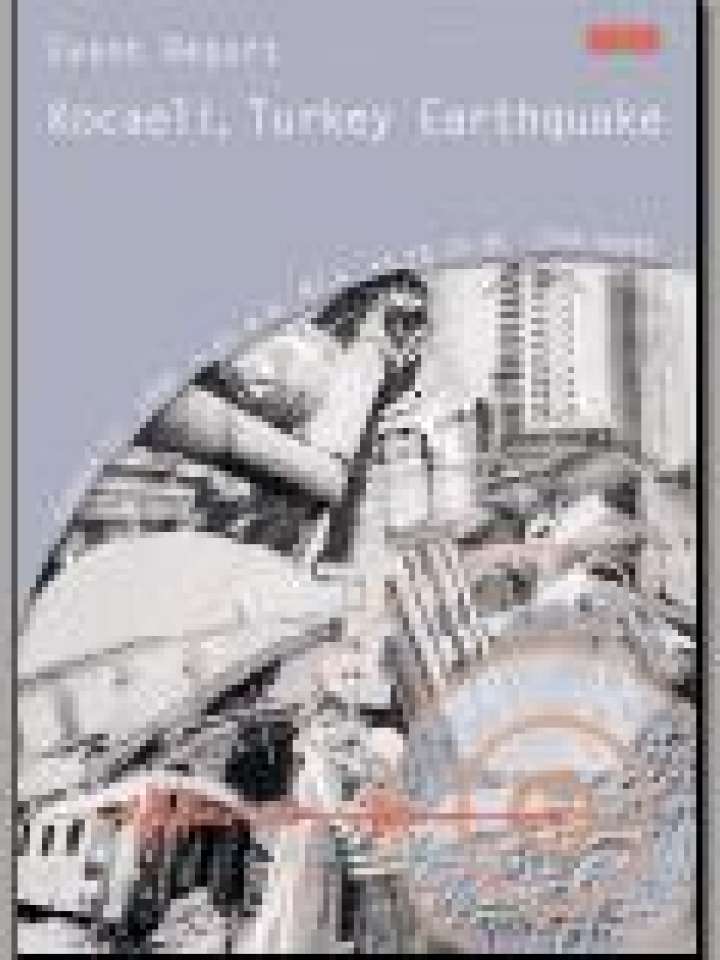 This report documents the event of the Kocaeli Earthquake in Turkey in 1999. In addition to providing background information on the event, this report includes the following sections: the earthquake and its geologic effects, building and infrastructure damage, industrial facilities, and insured and economic losses. The report also includes a section on consequences and future implications.
Risk Management Solutions A briefing on the implications of the Izmit Earthquake,Turkey, 1999.
EQECAT Survey report on the reconstruction following the earthquake in Marmara, Turkey on August 17, 1999

This report provides tables with data and statistics documenting damage to infrastructure, an overview of response activities, and inventory of recovery and reconstruction efforts of Marmara Earthquake in 1999.
Asian Disaster Reduction Center Implications for earthquake risk reduction in the United States from the Kocaeli, Turkey, earthquake of August 17, 1999

Teaming up with representatives from the National Institute of Standards and Technology and the U.S. Army Corps of Engineers, the reconnaissance teams created this report to document a series of implications for earthquake risk reduction in the United States.
United States Geological Survey 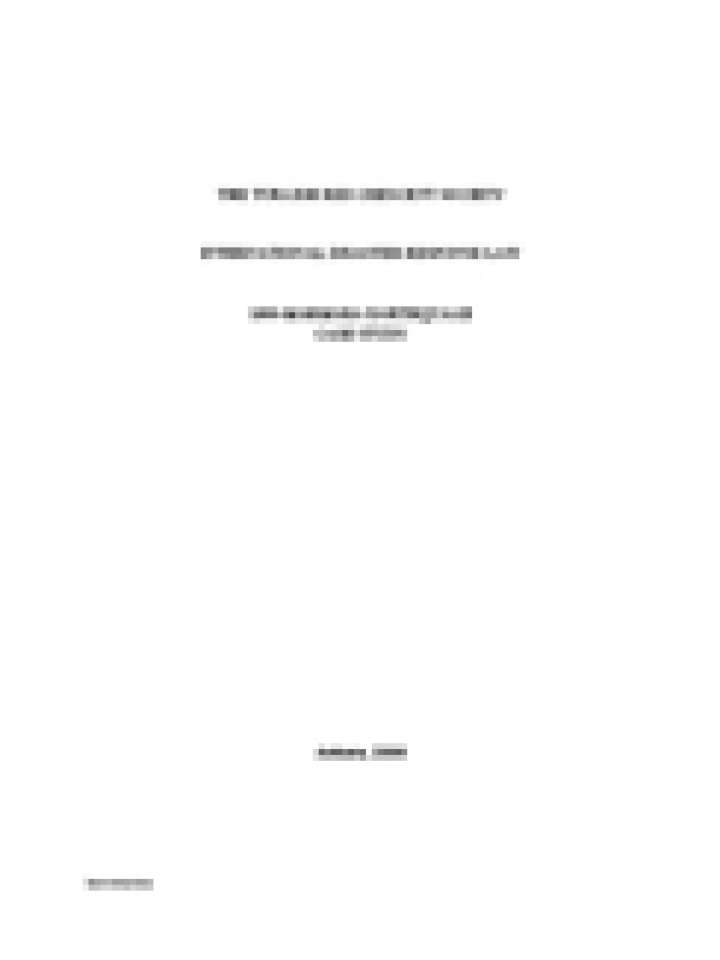 National disaster law and policies, regional, bilateral and international agreements, declarations and regulations regarding the disaster response law in Turkey within the framework of the 1999-Marmara Earthquake are discussed in this study. To this end, the call for international assistance, the access and operation of foreign relief organizations in the country, personnel, relief supplies and equipment, relief coordination, types of assistance and the issue of accountability regarding the assistance will be discussed after an introduction of our national disaster management system with its legal and corporate aspects. This study also includes discussions on the experiences of past international response operations, learned lessons, the determination of how legal regulations had been/could not be practically implemented, examples of successful implementations or difficulties and the functioning of the system; well and disfunctional parts of the system, all in light of the information obtained from the participant organizations in the response phase of the 1999-Marmara Earthquake.
International Federation of Red Cross and Red Crescent Societies