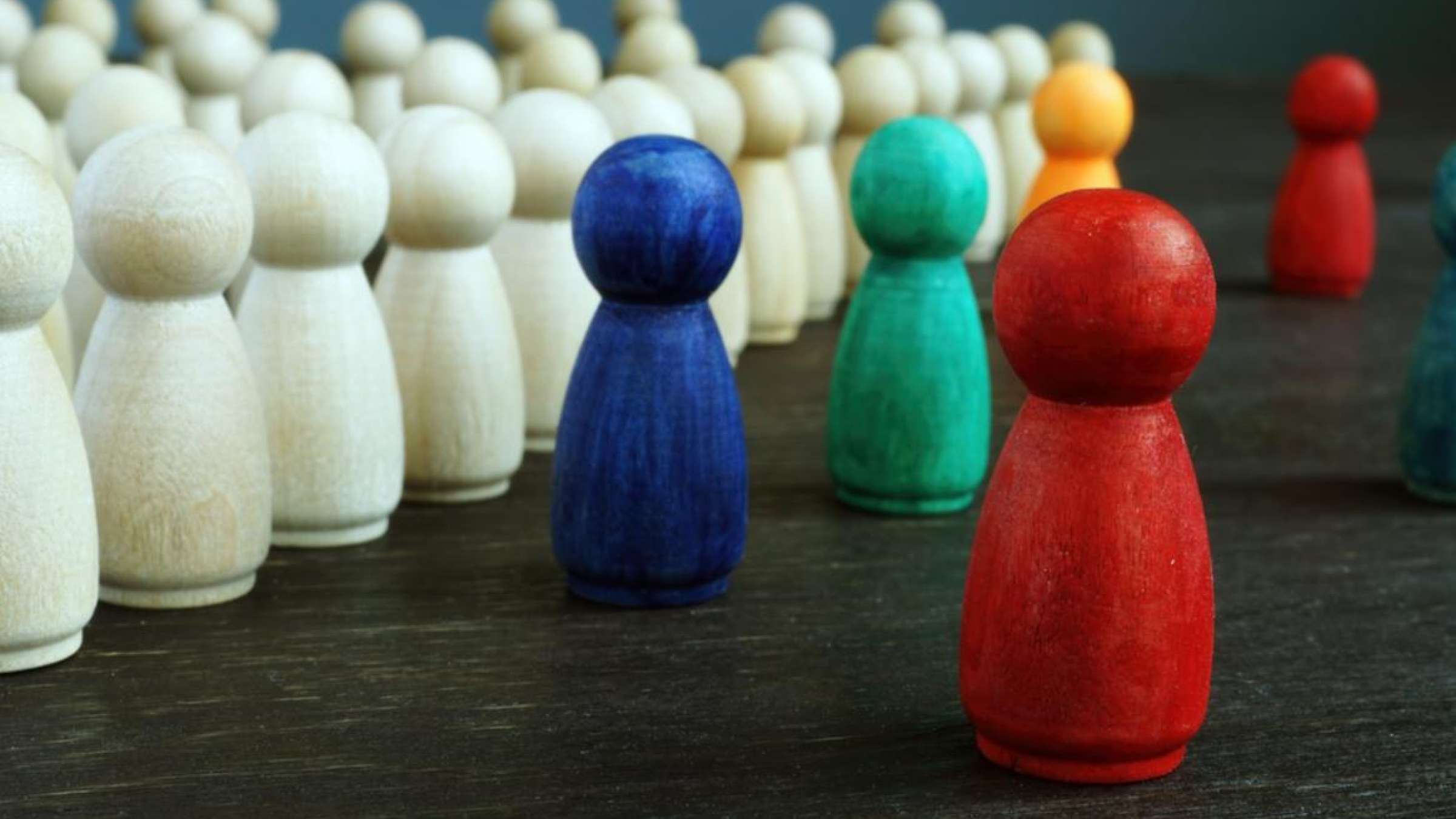 In the Asia Pacific region, disaster risks converge with critical socioeconomic vulnerabilities, environmental degradation, and climate change, making the region a disaster hotspot. Analysis of mortality rates from recent disasters in Asia and the Pacific region shows that women and girls die in greater numbers and have different and uneven levels of resilience and capacity to recover. Even though women and girls face greater vulnerability and exposure to disasters, they remain largely ignored and their capacities unleveraged in conventional resilience-building processes.

The Sendai Framework for Disaster Risk Reduction (2015–2030), aligned with the Sustainable Development Goals,  is a crucial commitment and tool for progress on disaster risk reduction (DRR). One of the guiding principles of the Sendai Framework is to include a “gender, age, disability, and cultural perspective in all policies and practices,” as well as to promote women and youth leadership. Notably, the Sendai Framework is one of the first global frameworks that explicitly includes the needs of people with disabilities. To fulfill the pledge of the 2030 Agenda for Sustainable Development to “leave no one behind”, it is crucial that national DRR strategies adopt a gender-equal and socially inclusive approach to monitoring progress toward the Targets of the Sendai Framework.

Against this backdrop, UN Women, together with Stockholm Environment Institute, has undertaken an assessment of the extent to which progress towards the targets of the Sendai Framework has been gender-responsive and disability-inclusive in the Asia and the Pacific region.

in Asia and the Pacific and captured how these countries translate international commitments and recommendations into national DRR frameworks. The review followed the four priorities for action of the Sendai Framework, and it used the Hanoi Recommendations for Action on Gender and Disaster Risk Reduction (2016) as a benchmark for approaches to inclusive DRR in national policies.

Key findings and recommendations include:

There is some emphasis on SADDD collection in disaster contexts in Asia and the Pacific. However, few national policy documents include commitments to use the data to inform policy and to monitor progress toward inclusive resilience. The commitment to collect and use SADDD is included in many national plans in Asian countries, but it is seldom included in national plans of countries in the Pacific. Meanwhile, most selected countries in Asia and the Pacific have not reported SADDD in SFM and the data that has been entered is very limited. Additionally, despite the general acknowledgment of the need for inclusive DRR, the national policy documents of selected countries in both regions give little attention to the importance of qualitative analysis of social dynamics and the roots causes of vulnerability and unequal distribution of risks. Awareness of the need for qualitative analysis is particularly lacking among the selected Asian countries.

The most common approaches taken by the selected countries are about engaging women in DRR policy formulation and promoting women’s leadership. The Pacific countries demonstrate more commitment to increase women’s involvement and/or leadership within the formulation and implementation of their DRR strategies, compared to the selected Asian countries. Similarly, the Pacific countries are more aware of disability inclusion in their DRR plans. However, the framing of disability is limited, and the overall lack of commitment to promote the leadership potential of disadvantaged groups, especially for people with disabilities, reflects mindsets that consider them as passive recipients of aid, rather than as capable agents. Additionally, issues of women’s safety in disasters are insufficiently addressed in Asia as well as in the Pacific, even though more countries in the Pacific made a commitment to provide protective measures against gender-based violence (GBV). In general, the review found that provisions to invest in DRR for resilience remain largely non gender-responsive or disability inclusive, and only few countries recognize the importance of creating enabling environments for inclusion by raising public awareness and building capacities.

The most common approach taken in the Asian countries concerns investment in infrastructure. On the contrary, the Pacific countries prioritise supporting women’s resilient livelihoods as well as social protection and services. Currently, no progress has been found on how the countries have implemented their commitments in either region.

In recovery, rehabilitation and reconstruction”, the most common approach taken by the Asian countries is to raise awareness on the roles, rights and capacities of all social groups in DRR. The Pacific countries favour both awareness raising and institutionalizing women’s leadership in DRR. However, there has been no reported progress on how the countries have implemented their commitments, and the leadership and involvement of people with disabilities are overlooked. To better understand the enabling factors and barriers to more gender responsive and disability inclusive DRR, five countries were selected for the case studies – Fiji, Mongolia, the Philippines, Vanuatu and Viet Nam. Based on key informant interviews with stakeholders responsible for operationalizing the Sendai Framework and/or championing inclusive DRR in these countries, the case studies identify common challenges and provide recommendations for countries in the region to achieve inclusive DRR.

Based on these findings, the review resulted in the following recommendations to advance gender equality and women’s leadership across the region:

• Improve understanding on the root causes of disaster risk and unequal distribution of impacts and vulnerability, through SADDD and improved capacities for qualitative analyses.

• Apply an intersectional lens while implementing the Sendai Framework, which means taking into consideration the different needs and capacities of women, girls, men and boys, in all their diversity.

• Secure the resources for inclusive DRR through gender-responsive budgeting and mainstream gender equality and social inclusion through dedicated institutions.

• Set up a national monitoring and evaluation mechanism to ensure the implementation of inclusive DRR.

• Streamline SADDD collection through unified and centralized monitoring platforms and enhance capacities for applying an inclusive lens in data analysis.

• Institutionalize multi-stakeholder cooperation at all levels, and bolster resources for local organizations working on gender and social inclusion.

• Ensure meaningful participation of various groups, including promoting the agency of women and people with disabilities.

Have a look at the study for the details behind these recommendations!

Maria Holtsberg serves as Humanitarian and Disaster Risk Advisor at the UN Women Regional Office of Asia and the Pacific. She joined UN Women in 2019 after over a decade working in Asia on gender, humanitarian action and disaster risk reduction with Save the Children (Sweden), Asian Disaster Preparedness Center and International Planned Parenthood Federation Humanitarian Hub.