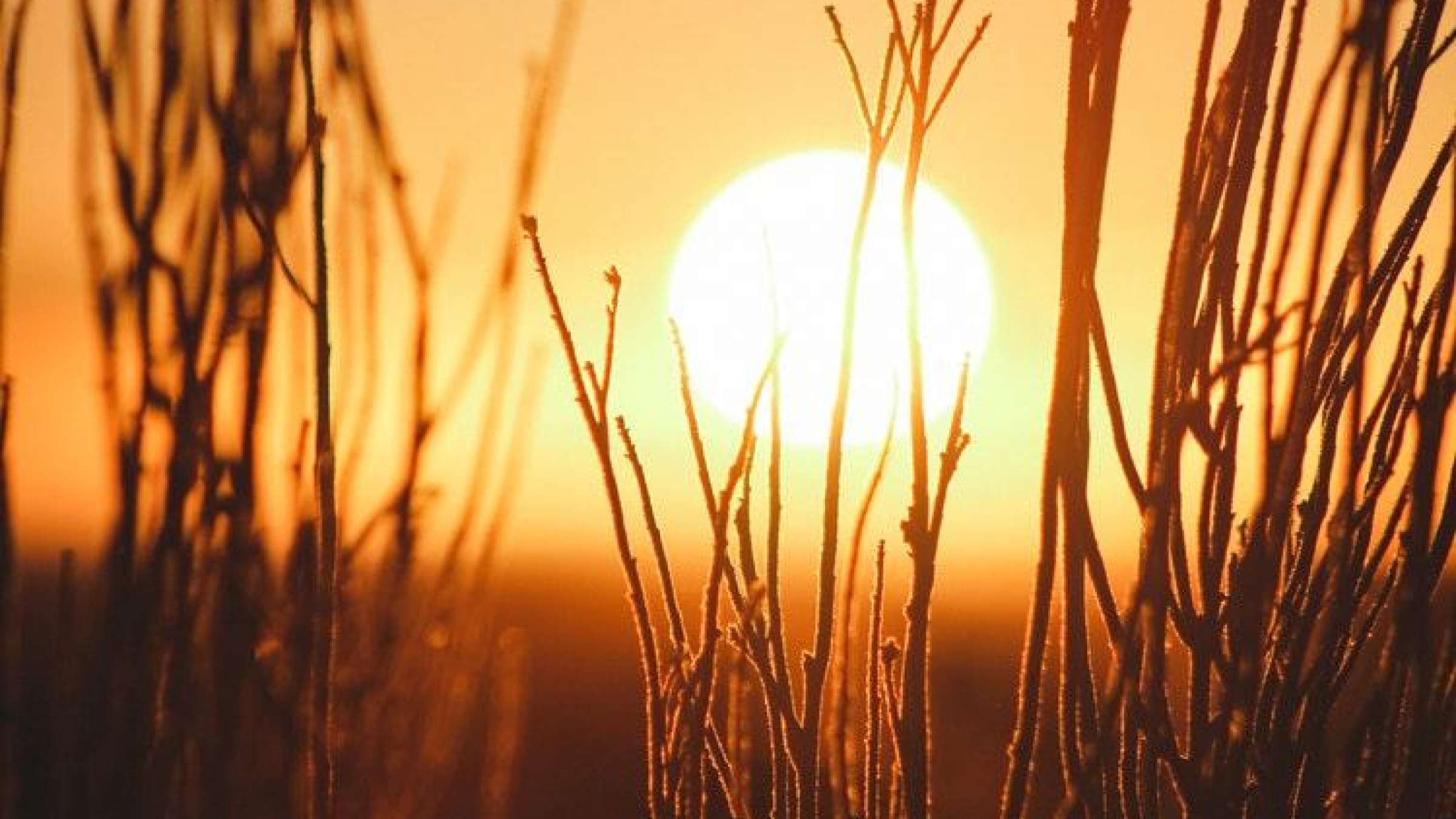 A pioneering strategy to protect people from killer heat waves is rapidly catching on across India and beyond, as more communities adopt their own Heat Action Plans (HAP) to shield people from dangerously hot weather worsened by climate change.

The Heat Action Plan in Ahmedabad, a major Indian city, was associated with a reduced death rate on hot days, with more than 1,100 deaths avoided each year after it implemented the South Asia’s first-ever HAP in 2013, according to a recent study.

The original Heat Action Plan has been so effective that the Indian government’s National Disaster Management Authority has notified 23 heat wave-prone states to develop similar heat protection plans and issued guidelines to develop them.

Leaders in other South Asian countries have expressed interest in developing their own multi-level strategies to shield people from extreme heat, which have in recent years claimed thousands of lives.

“The Ahmedabad Heat Action Plan is a necessary step towards protecting our communities from extreme heat and a valuable model for future climate adaptation efforts in other communities across the world,” said Ahmedabad Mayor Bijal Patel.

“As temperatures near 50 ºC (122 ºF) in many cities this season, Heat Action Plans are saving lives and raising awareness on how to keep people safe. As more cities and states adopt the plans, these plans will address climate change and save lives across South Asia,” said Anjali Jaiswal, director of NRDC’s India Program.

“Ahmedabad’s innovative model for preparing vulnerable populations for rising temperatures, such as school children, the elderly, the poor and outdoor laborers, has been very effective,” said Dr. Dileep Mavalankar, director of the Indian Institute of Public Health, Gandhinagar, one of the coalition partners who first developed the Ahmedabad Heat Action Plan.

“India is showing the world that in our fight against climate change we can take smart steps right now to protect millions of people from deadly heat waves. Heat Action Plans are simple to implement and now dozens of cities and states are doing just that,” said Polash Mukerjee with NRDC’s India Program.

New research demonstrates that expanding heat resilience efforts on the ground could help save thousands of lives in India. A groundbreaking study evaluating Ahmedabad’s HAP shows how adaptations can contribute to reduced population vulnerability to extreme heat.

The study by public health and municipal authorities in India, academic environmental health researchers in the U.S., and the Natural Resources Defense Council (NRDC) was published in the peer-reviewed scientific Journal of Environmental and Public Health.

By comparing citywide summertime death rates before and after the HAP was launched, researchers found that:

This is one of the few studies anywhere to evaluate the public health effects of climate adaptation projects, like HAPs, since many of those projects have been launched only recently. With many more adaptation projects now being launched in India, the United States, and internationally, this work can hopefully serve as a guide for other cities attempting to increase climate resilience to extreme heat.

At the heart of heat action plans are comprehensive early warning system used during heat waves, a robust public education campaign about how to avoid harm from excessive heat, inter-agency coordination to alert residents of predicted high temperatures, training for health care professionals to prevent heat-related illnesses and death, and mapping of high-risk areas and communications.

Heat action plans also warns the public about extreme heat days on electronic display boards used for public notices. The messages are transmitted by orange and red alert warnings on the LED boards. The Indian Meteorological Department provides temperature forecasts. The Indian Institute of Public Health-Gandhinagar (IIPH-G), and the Natural Resources Defense Council (NRDC) worked with partners to develop the Ahmedabad Heat Action Plan - the first-ever in South Asia in 2013.