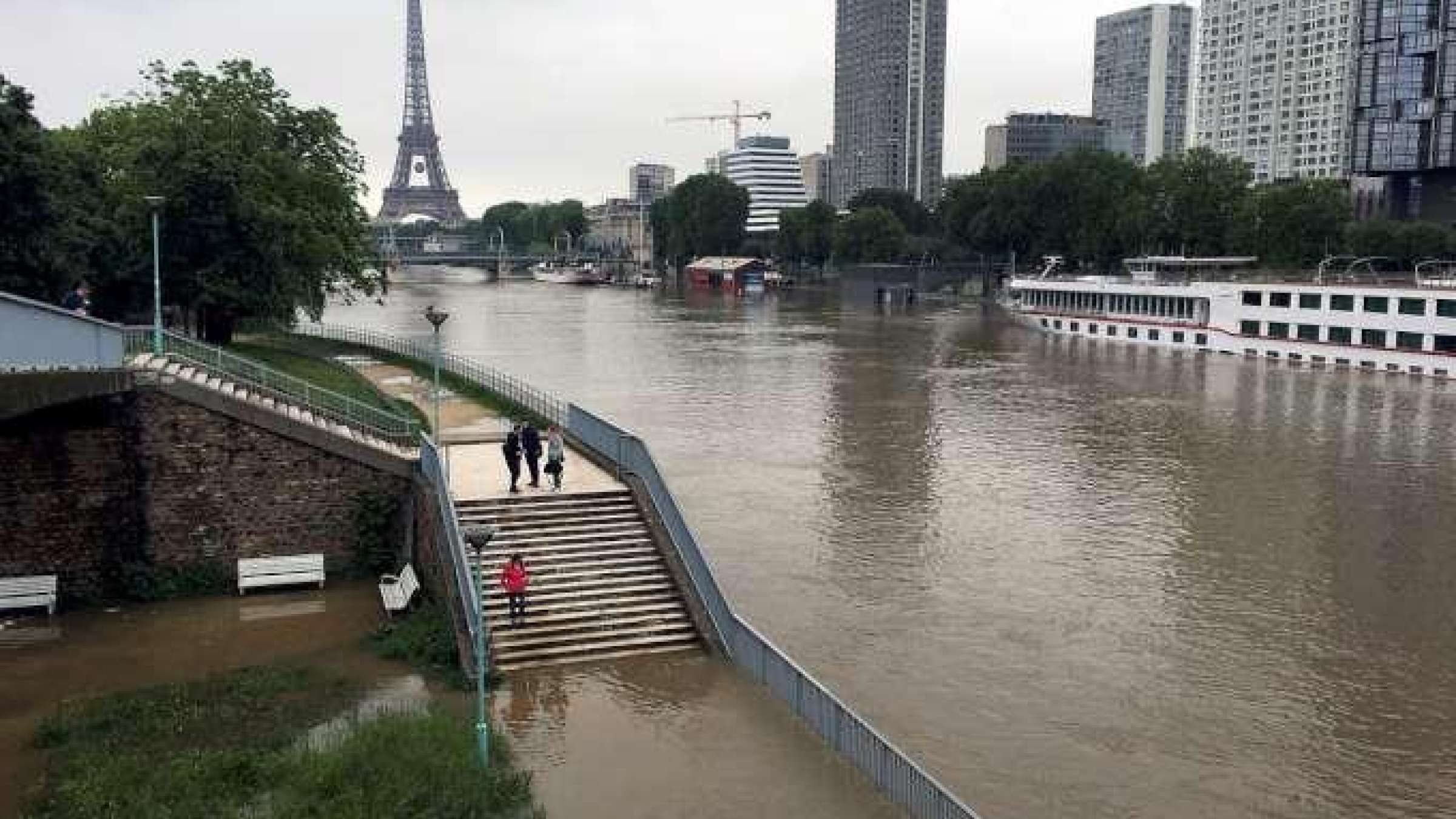 Landmark study shows the impact of flooding, droughts and heatwaves by 2050-2100 will exceed previous predictions.

The research, by Newcastle University, UK, has for the first time analysed changes in flooding, droughts and heatwaves for all European cities using all climate models.

Increase in 'heatwave days' for all European cities

Using projections from all available climate models (associated with the high emission scenario RCP8.5 which implies a 2.6°C to 4.8°C increase in global temperature), the team showed results for three possible futures which they called the low, medium and high impact scenarios.

The study shows that even the most optimistic of these - the low impact scenario – predicts both the number of heatwave days and their maximum temperature will increase for all European cities.

For changes in droughts and floods, the cities which are affected depend on the scenario. For the low impact scenario, drought conditions only intensify in southern European cities while river flooding only worsens in north-western ones.

Worst flooding in the British Isles

The British Isles have some of the worst overall flood projections. Even in the most optimistic scenario, 85% of UK cities with a river – including London – are predicted to face increased river flooding, while for the high scenario, half of UK cities could see at least a 50% increase on peak river flows. The cities predicted to be worst hit under the high impact scenario are Cork, Derry, Waterford, Wrexham, Carlisle and Glasgow and for the more optimistic, low impact, scenario are Derry, Chester, Carlisle, Aberdeen and Glasgow.

“Although southern European regions are adapted to cope with droughts, this level of change could be beyond breaking point,” Dr Selma Guerreiro, lead author, explains.

“Furthermore, most cities have considerable changes in more than one hazard which highlights the substantial challenge cities face in managing climate risks.”

The implications of the study in terms of how Europe adapts to climate change are far-reaching, says Professor Richard Dawson, co-author and lead investigator of the study.

“The research highlights the urgent need to design and adapt our cities to cope with these future conditions.

“We are already seeing at first hand the implications of extreme weather events in our capital cities. In Paris the Seine rose more than 4 metres above its normal water level.  And as Cape Town prepares for its taps to run dry, this analysis highlights that such climate events are feasible in European cities too.”

Of the European capitals, Dublin, Helsinki, Riga, Vilnius and Zagreb are likely to experience the most extreme rise in flooding. For the high impact scenario, several European cities could see more than 80% increases on peak river flows, including Santiago de Compostela in Spain, Cork and Waterford in Ireland, Braga and Barcelos in Portugal and Derry/ Londonderry in the UK.

The United Nation’s Intergovernmental Panel on Climate Change (IPCC) has recognised the important role cites must play in tackling climate change and next month will hold its first Cities and Climate Change Science Conference, in Edmonton, Canada.

“A key objective for this conference,” explains Professor Dawson, who sits on the Scientific Steering Committee for the IPCC Conference, “is to bring together and catalyse action from researchers, policy makers and industry to address the urgent issue of preparing our cities, their population, buildings and infrastructure for climate change.”

"Our analysis does not preclude the need for detailed climate change impact assessment for each city.  But it does provide comparable information for different impacts and cities that can be used to prioritise national and European adaptation investments and guide more detailed adaptation studies."