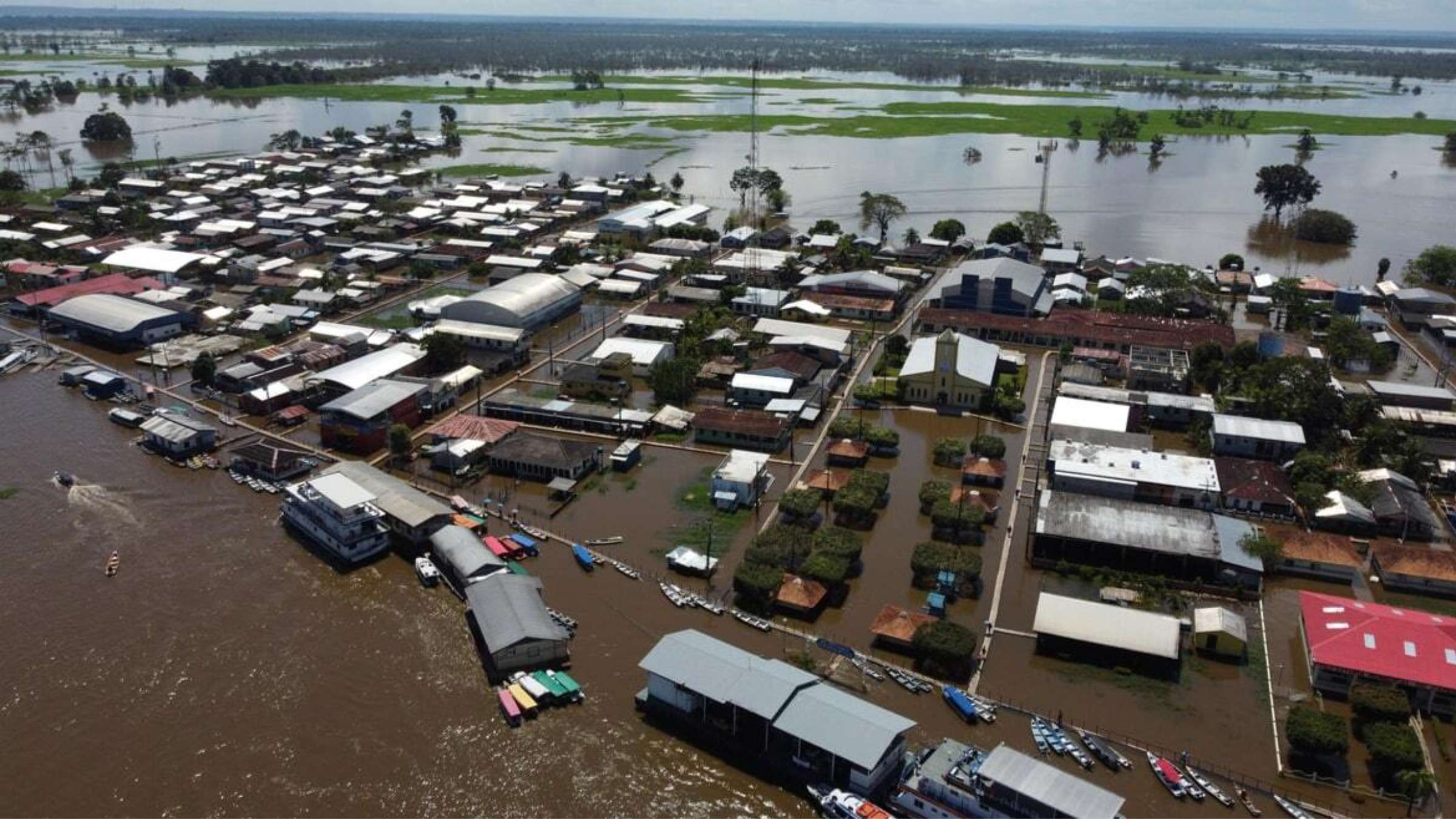 How do floods affect people, especially the poorer population, living in flood-prone areas? What attracts them to settle in these areas and how do they cope with the impacts of floods?

These are the questions that the Disaster Poverty Household Survey (DHPS) was designed to answer for city officials looking for answers. The survey instrument evaluates the relationship between poverty and flood risk in cities and is a collaborative effort involving the Global Facility of Disaster Reduction and Recovery (GFDRR), and the World Bank’s poverty and urban resilience practice groups. Since its initiation in 2017, the DHPS has been applied in Brazil (Porto Alegre), Ethiopia (Addis Ababa and Dire Dawah), Ghana (Accra), Haiti (Cap-Haïtien), and Tanzania (Dar es Salaam). The data has helped us understand better how floods impact communities, beyond the aggregate value of damages and losses that are usually published in the media after flood events, and can be used to carry out policy relevant research on climate change adaptation, urbanization, urban poverty, and more.

The DHPS datasets from Accra, Addis Ababa and Dire Dawah, Dar es Salaam and Cap-Haïtien were recently published on the World Bank’s Microdata Library and are publicly accessible to licensed users.

Below are the three main findings from the surveys:

In sum, poverty is closely linked to higher flood risk in cities in developing countries. Poverty drives vulnerability to flooding in different ways, from increased risk of exposure to flooding to lower access to coping mechanisms that can support recovery. But not all poor people are equally affected or affected in the same way. Factors such as the source of income the family relies on, access to finance, both formal and informal, as well as tenure arrangements matter as well.

If you are looking to understand flood risk and poverty better in your city, the DHPS can help you get started. All questionnaires are available to download on the Microdata Library alongside the datasets. Also included are technical notes detailing sampling methods and use of the Survey of Well-being via Instant and Frequent Tracking (SWIFT) methodology, which captures the poverty status of households.