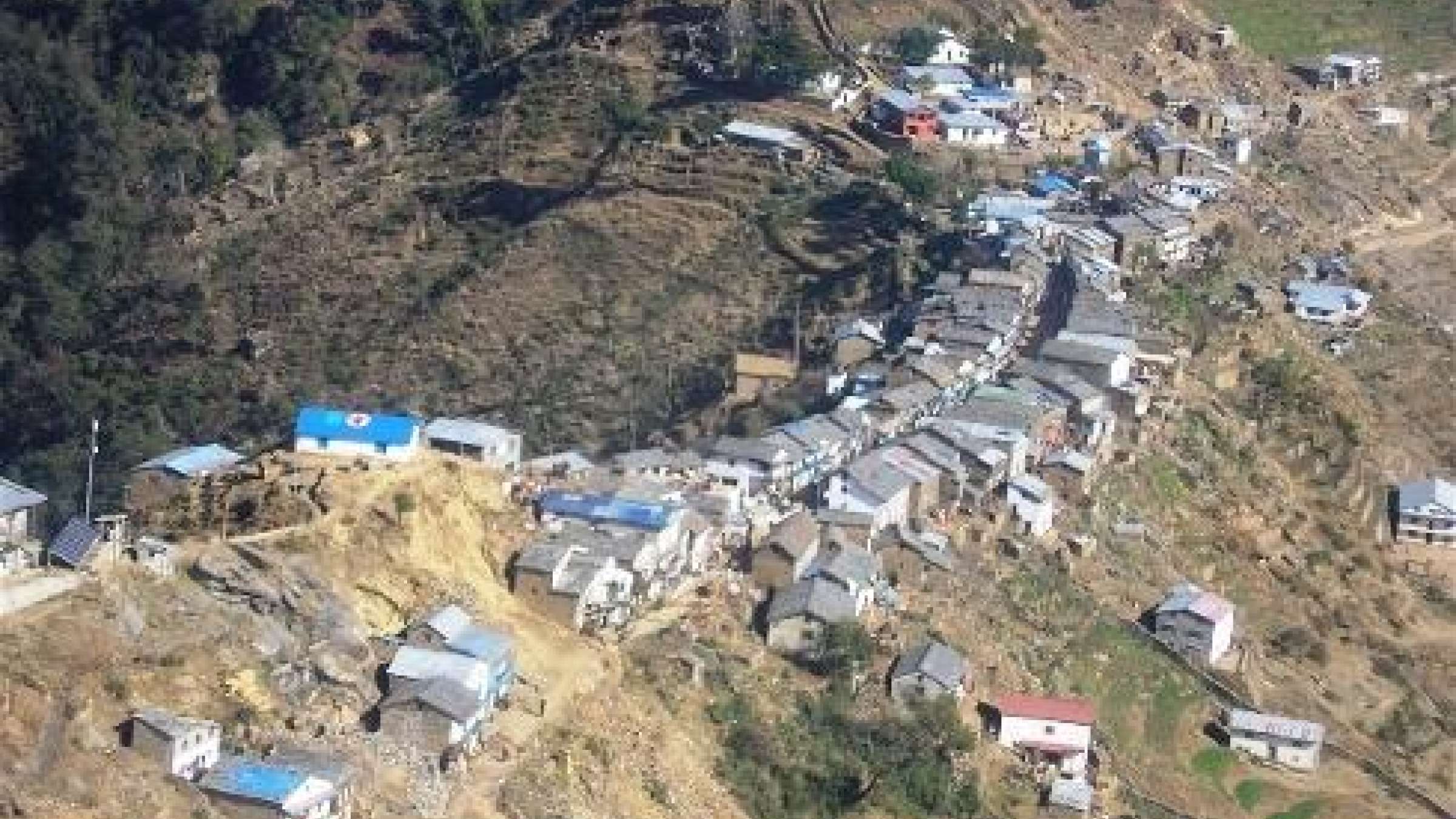 Kathmandu - Landslides in Nepal are the country’s costliest and most deadly type of natural disaster, but their management is still seen as low priority, say experts.

In the past decade landslides killed over 1,300 people and destroyed 10,000 houses, according to the Nepal Red Cross Society (NRCS).

NRCS estimates landslides killed more than 36 people in 10 districts from 1 June to 1 July, mostly in the country’s Far West region, which has notoriously treacherous topography, limiting access for relief and basic services.

It is the country’s poorest region with over 46 percent of its 2.7 million people living on less than US$1 a day (nationally 25 percent live on such a low income).

One problem, said Upadhya, is that there is no ministry or government department with a clear mandate to study, act on, and execute landslide programming.

“The government needs to really take a lead on this and start exploring how the nation can best deal with landslides to avoid any more casualties,” said Pitamber Aryal, disaster management director of NRCS.

“Managing landslides is difficult but not impossible as we have a clear idea how it can be done and we have the expertise also,” said Risi Ram Sharma, director-general of the Department of Hydrology and Meteorology (DHM) in the Ministry of Science, Technology and Environment.

Sharma said DHM has “full capacity” as it runs the country’s only national weather early warning system.
Landslides are triggered by rainfall; DHM’s key role in rainfall prediction makes it a logical focal point for landslide management, he explained.

Sharma said the country should start with a comprehensive landslide hazard mapping study based on geological and land conditions. The mapping can then become part of an early warning system that sounds evacuation alarms when triggered.

Early warning for landslides in Nepal is a new concept still being explored, according to the Nepal Risk Reduction Consortium (NRRC).

“Any landslide early warning will have to ensure full community engagement in order to promote community ownership and understanding,” said Moira Reddick, the group’s coordinator.

As yet there is still no government agency responsible for mitigating natural disasters (including landslides) and responding to them.

The Disaster Management Act, five years in the making when the Constituent Assembly was dissolved in May 2012 due to a political impasse, has yet to be adopted (it was scheduled to be introduced in parliament last year).

A Constituent Assembly election has been announced for 19 November. Meanwhile, the current interim caretaker government has the authority to propose the Act to the president, who has the power to make it law.