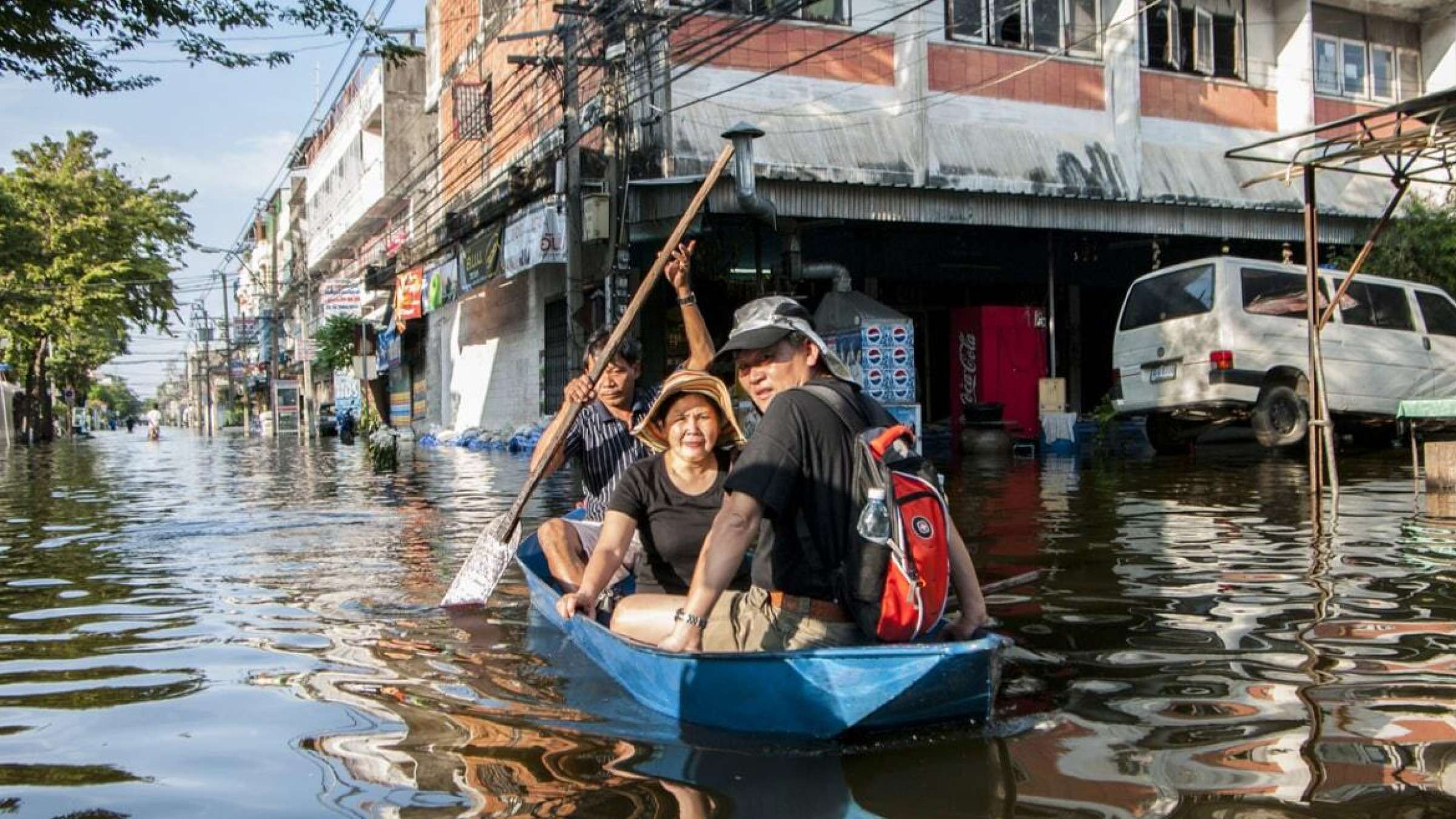 Climate change is magnifying threats such as flooding, wildfires, tropical storms and drought. In 2020 the U.S. experienced a record-breaking 22 weather and climate disasters that each caused at least US$1 billion in damage. So far in 2021, the count stands at 18.

I study urban issues and have analyzed cities’ relationship with nature for many years. As I see it, cities are quickly becoming more vulnerable to extreme weather events and permanent shifts in their climate zones.

I am concerned that the pace of climate change is accelerating much more rapidly than urban areas are taking steps to adapt to it. In 1950, only 30% of the world’s population lived in urban areas; today that figure is 56%, and it is projected to rise to 68% by 2050. Failure to adapt urban areas to climate change will put millions of people at risk.

As the Intergovernmental Panel on Climate Change shows in its latest report, released in August 2021, global climate change is widespread, rapid and accelerating. For cities in temperate latitudes, this means more heat waves and shorter cold seasons. In subtropical and tropical latitudes, it means wetter rainy seasons and hotter dry seasons. Most coastal cities will be threatened by sea level rise.

Around the globe, cities will face a much higher probability of extreme weather events. Depending on their locations, these will include heavier snowfalls, more severe drought, water shortages, punishing heat waves, greater flooding, more wildfires, bigger storms and longer storm seasons. The heaviest costs will be borne by their most vulnerable residents: the old, the poor and others who lack wealth and political connections to protect themselves.

Extreme weather isn’t the only concern. A 2019 study of 520 cities around the world projected that even if nations limit warming to 2 degrees Celsius (about 3.6 degrees Fahrenheit) above preindustrial conditions, climate zones will shift hundreds of miles northward by 2050 worldwide. This would cause 77% of the cities in the study to experience a major change in their year-round climate regimes.

For example, the study authors predicted that by midcentury, London’s climate will resemble that of modern-day Barcelona, and Seattle’s will be like current conditions in San Francisco. In short, in less than 30 years, three out of every four major cities in the world will have a completely different climate from the one for which its urban form and infrastructure were designed.

A similar study of climate change impacts on more than 570 European cities predicted that they will face an entirely new climate regime within 30 years – one characterized by more heat waves and droughts, and increased risk of flooding.

For example, as cities expand, people clear vegetation, which can increase the risk of flooding and sea level rise. They also create impermeable surfaces that don’t absorb water, such as roads and buildings.

This contributes to flooding risks and produces urban heat islands – zones where temperatures are hotter than in outlying areas. A recent study found that the urban heat island in Jakarta, Indonesia, expanded in recent years as more land was developed for housing, businesses, industry and warehouses.

But cities are also important sources of innovation. For example, the inaugural Oberlander Prize for landscape architecture was awarded on Oct. 14, 2021, to U.S. landscape architect Julie Bargemen for re-imagining polluted and neglected urban sites. And the prestigious Pritzker Architectural Prize went this year to French architects Anne Lacaton and Jean-Phillipe Vassal for creating resilient buildings by transforming existing structures instead of demolishing them to make room for new construction.

Just 25 of the world’s cities account for 52% of total urban greenhouse gas emissions. This means that focusing on these cities can make a huge difference to the arc of long-term warming.

Cities worldwide are pursuing a rich variety of mitigation measures, such as electrifying mass transit, cooling with green buildings and introducing low-carbon building codes. I see these steps as a source of hope in the medium to long term.

In contrast, adaptation in the shorter term is moving much more sluggishly. This isn’t to say that nothing is happening. For example, Chicago is developing policies that anticipate a hotter and wetter climate. They include repaving streets with permeable materials that allow water to filter through to the underlying soil, planting trees to absorb air pollutants and stormwater runoff, and providing tax incentives to install green roofs as cooling features on office buildings. Similar plans are moving forward in cities around the world.

But reshaping cities in a timely manner can be extremely expensive. In response to levee failures that inundated New Orleans during Hurricane Katrina in 2005, the U.S. government spent more than $14 billion to build an improved flood control system for the city, which was completed in 2018. But many other cities around the world face similar threats, and few of them – especially in developing countries – can afford such an ambitious program.

Time is also a critical resource as the pace of climate change accelerates. In the European Union, about 75% of buildings are not energy efficient. A 2020 report from the European Commission predicted that it would take 50 years to make those buildings more sustainable and resilient to shifting climate conditions.

At best, urban infrastructures that were built for previous climate regimes and less extreme weather events can only be changed at a rate of about 3% per year. At that rate, which would be difficult even for the wealthiest cities in the world to maintain, it will take decades to make cities more sustainable and resilient. And the most vulnerable city dwellers live in fast-growing cities in the developing world, such as Dhaka, Bangladesh, Lagos, Nigeria, and Manila, Philipines, where local governments rarely have enough resources to make the expensive changes that are needed.

Remaking cities worldwide quickly enough to deal with more extreme weather events and new climate regimes requires massive investments in new ideas, practices and skills. I see this challenge as an ecological crisis, but also as an economic opportunity – and a chance to make cities more equitable for the 21st century and beyond.