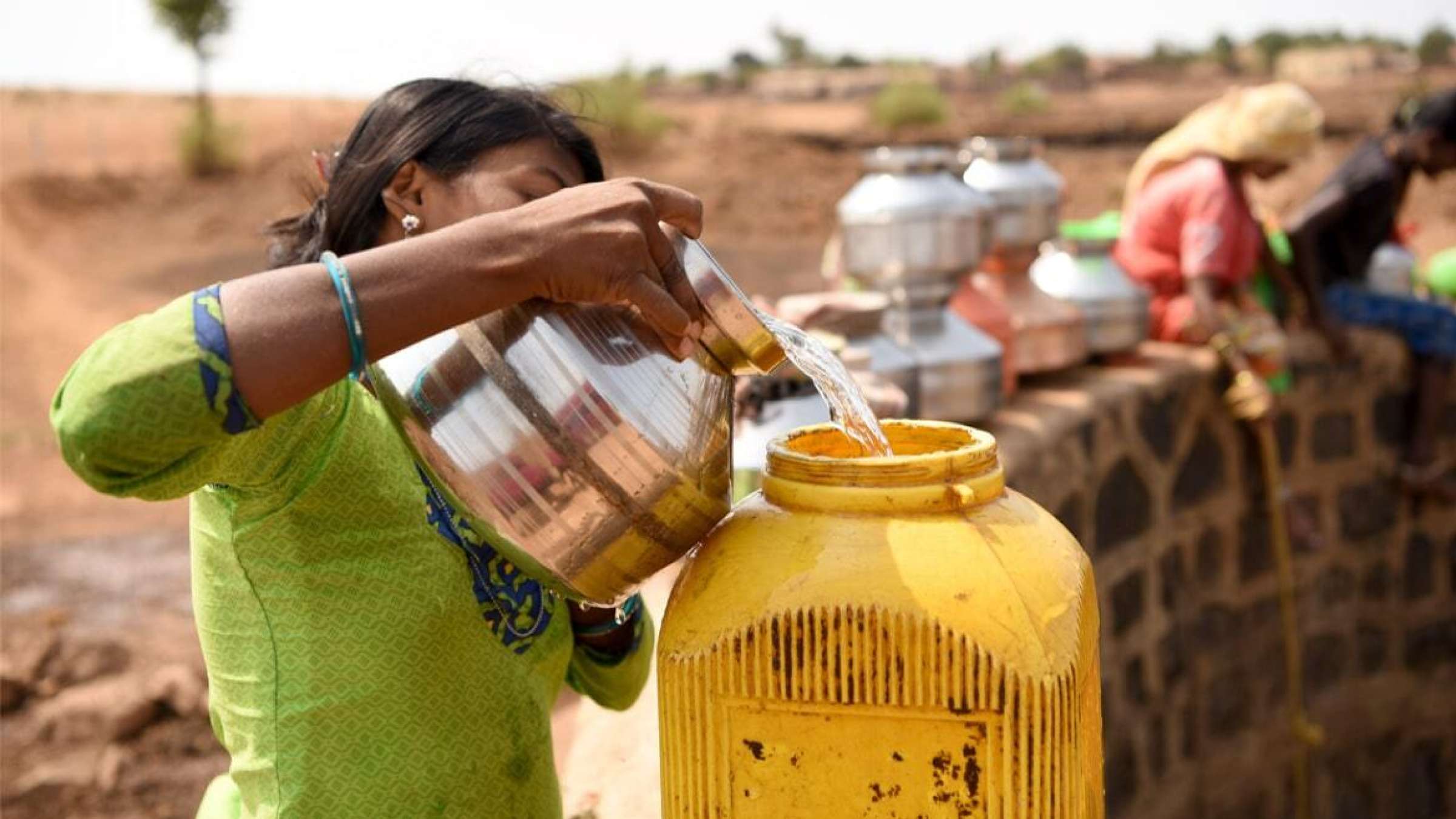 Regional and interstate water disputes have become more relevant than ever in the context of the global environmental challenges we are facing. Narratives about climate crises circulating in mainstream and social media are one of the defining elements influencing how the public explains what is going on and decides to side with specific policy responses or political discourses on the subject.

This is the case of the Kaveri river, which extends 475 miles (765 km) through the Indian states of Karnataka and Tamil Nadu. It is home of the delta known as the "garden of Southern India" and the islands of Srirangapatnam and Sivasamudram, all considered holy ground. The pressure on the Kaveri is relentless: water-intensive crops of sugarcane and paddy, pollution from industries, and changes in land use have diminished the river's ability to fulfill the needs of the communities who depend on it.

Since the times of English colonial rule, this important water source has been the subject of disagreements between regional governments. Starting in the mid-1990s, the state of Karnataka refused to follow a series of Supreme Court rulings ordering a rise in the amount of water flowing South toward the state of Tamil Nadu. In September of 2016, a new ruling in the same direction generated tensions between inhabitants of the two regions that escalated to a riot in the streets of Bengaluru.

Some media outlets have attributed the outbreak of riots to fake news and violent content that circulated on Facebook and WhatsApp in the aftermath of the ruling. The first viral piece of content that heightened emotions on both sides was the video of a group of pro-Karnataka advocates beating and forcing an engineering student from Tamil Nadu to apologize for posting pictures ridiculing Karnataka celebrities protesting the ruling. This was despite warnings from Bengaluru's Police Department that some of the viral content about the Kaveri dispute was fake. Several images and videos of unrelated incidents passing as events connected to the disagreement as well as inflammatory messages and videos inciting violence circulated too. Facebook and WhatsApp were also the site of heated discussions about the riots and the water dispute.

Similar cases around the world have shown that Facebook can be weaponized to spread hate speech, coerce, and manipulate users' views of social and political realities (in Myanmar and the Philippines, for instance). In this case, there is no apparent indication the inflammatory and false content that followed the initial viral video was part of an orchestrated plan. However, Facebook has systematically disregarded calls from governmental institutions and civic organizations around the world to prioritize the regulation of hate speech and violent content over its advertisement-based business model.

The 2016 riot in Bengaluru was another instance of violence resulting, in part, from the lack of accountability technology companies like Facebook have. Furthermore, this case shows that institutions and organizations working on science communication should be able to engage critically with discourses circulating in social media. Especially when environmental crises galvanize local political disputes and clashes between regional identities. Six years later, disputes over the Kaveri river’s water continue, with Karnataka's government moving forward with plans to build a polemic dam and Tandil Nadu's counterpart advocating to take new legal measures. This is an example of the type of situations where communication of scientific reports or developments should be able to engage the public effectively and offer information that directly tackles orchestrated or organic hate speech, violent content, and conspiracy theories in social media.