Extreme rainfall events have more than doubled in Himalayas 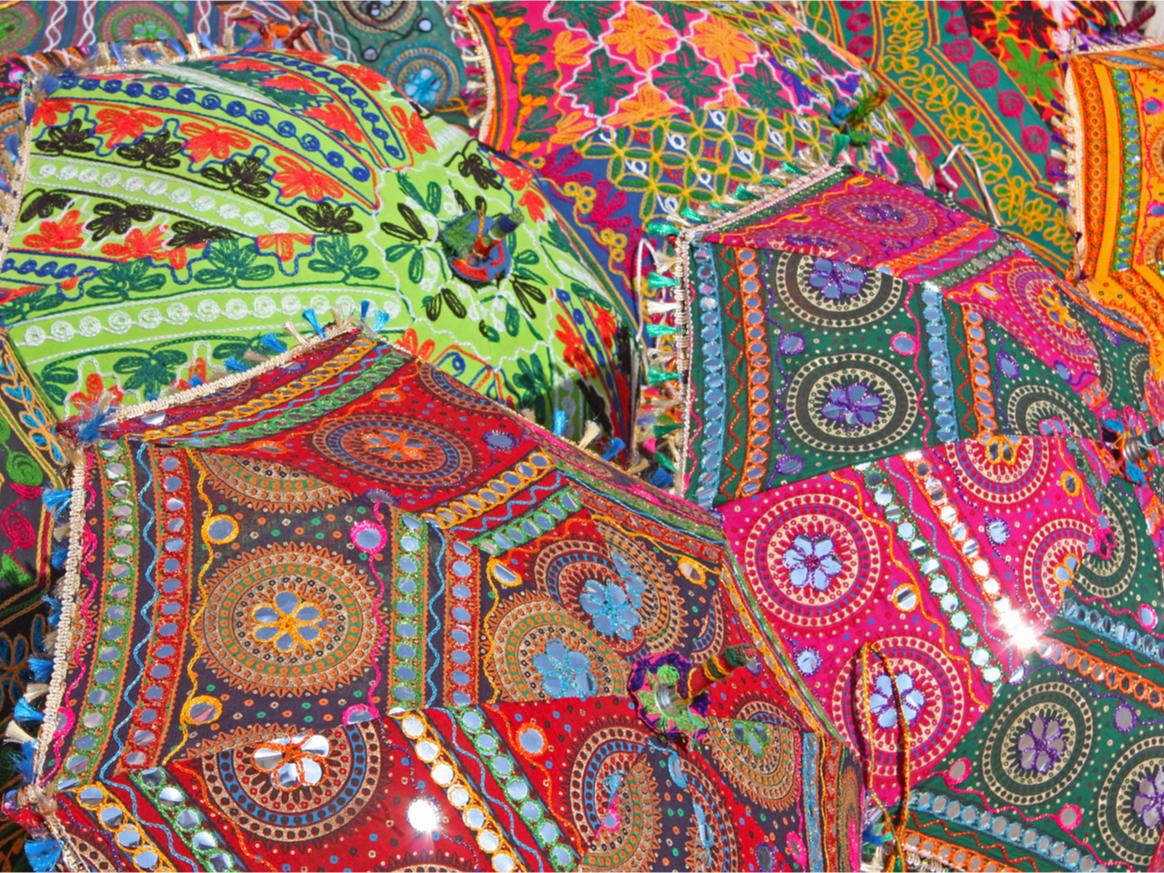 The horror of June 2013 is etched in Rajendra Singh Negi’s mind. On June 12, he travelled a few kilometres from his village to the town of Rudraprayag in Uttarakhand on some work.

Heavy, incessant rainfall started the next day and water levels rose alarmingly in the Garhwal Himalayas at the confluence of the Alaknanda and Mandakini rivers, headwaters of the Ganga.

“On the morning of June 17 around 7.30 am, I saw a wall of water more than 20 feet high rush down the Mandakini,” Negi remembered. “It looked like the end of the world.”

Days of extreme rainfall had dumped billions of litres of water over the western Himalayan region. Between June 13 and 19, the mountain state of Uttarakhand received excess rainfall of nearly 850%. As a result of the unprecedented deluge, more than 6,000 people died in northern India and parts of Nepal, and property worth billions was damaged, India’s National Institute of Disaster Management estimated.

On June 17 alone, Uttarakhand received 340 millimetres of rainfall – 375% more than the normal daily rainfall during the southwest monsoon that occurs between June and September. The western Himalayas are no stranger to cloudbursts – sudden, very heavy downpours – but such extreme rainfall over large areas was rare even 50 years ago.

Rainfall patterns in the Indian sub-continent are changing, partly due to climate change. The chance of extreme precipitation has increased significantly in the past few decades, recent research shows.

In the first scientific analysis of observed data, a team of researchers from the Indian Institute of Technology Bombay (IITB) and National Institute of Hydrology (NIH) found that between 1980-91 and 1992-2003, extreme rainfall events in the Sutlej river basin in Himachal Pradesh and the Ganga headwaters in Uttarakhand have more than doubled.

The deluges were inevitably followed by “extreme streamflow” and flooding in the foothills and plains, said the study, which was published in July.

In another study at the Indian Institute of Technology Kharagpur (IITK), hydrologists found that there has been a significant increase in extreme rainfall over south India and the Himalayas during the southwest monsoon.

Rainfall extremes are increasing “almost everywhere, with a maximum increase in the Western Ghats [a mountain range in southwest India],” said Rajib Maity, an associate professor at IITK and co-author of the study, which was published in April. “The Himalayan foothills also distinctly exhibit an increase.”

“We expect floods, particularly flash floods, will increase in the future if short-duration spells of extreme rainfall increase,” Maity said.

The IITB-NIH study correlated data from six river gauges – two on the Sutlej river at Suni and Rampur, and four on the upper Ganga at Mandakini, Alaknanda, Uttarkashi and Devprayag – with observed rainfall data.

The study found that “extreme flow events” have “doubled with an increasing trend in annual maximum streamflow”. The analysis showed that this streamflow change was due to increased precipitation extremes during both the summer monsoon and the winter.

Such studies are rare because India closely guards data on water flow in transboundary river basins such as the Indus and Ganga, citing national security concerns.

The IITK study estimates that by 2100, rainfall in south India and the western Himalayan foothills could increase by as much as 16.5 millimetres per day on average.

Floods can be mitigated

“Scientific research is now validating what we have been seeing in the past few decades,” said Somnath Bandyopadhyay, associate professor at the School of Ecology and Environment Studies at Nalanda University. “We will have to brace ourselves for more such events of sudden river flooding in the future.”

In 2013, there was no warning of the deluge in Rudraprayag, Negi said. “Many lives could have been saved if the people knew what was coming,” he said.

A flood forecasting system in the western Himalayas would benefit more than 17 million people. It would also prepare the ground for better ecosystem services to mitigate increasing flood hazards.

While a technological fix through real-time forecasting is well within reach, managing and mitigating the impact of the floods is more complicated. “Our main problem is to view floods as a problem,” said Bandyopadhyay. “These are a natural phenomenon that human populations have to learn to live with.”

Overflowing rivers need to be able to absorb the surge in water. “In mountainous regions, the floodwater does not have space to spread. It will overflow banks and rush down at great speed. The heavy rains also cause landslides in areas with steep slopes,” said Ghosh. “In such a scenario, care must be taken where we build.” Imprudent construction will get washed away or be smothered under landslides, causing recurring losses.

In the foothills and plains, there has to be space where the water can spread and be quickly absorbed into underground aquifers, Bandyopadhyay said. “Unless we stop encroaching on the floodplains, stop building constricting embankments and stop building over wetland ecosystems along rivers, how can we mitigate the impacts of floods?”

Policy action will have to be directed at reducing the economic value of such activities through levies, taxes and penalties so that river basins are not further hemmed in and degraded, experts said.

Lived experience and scientific analysis now show that there will be many more incidents of extreme rainfall and river flooding in the Himalayas. How we adjust to these changed circumstances remains to be seen.

Government of India: Rains and floods due to global warming?

India: 35% of Chennai’s stormwater drains are not ready for rains