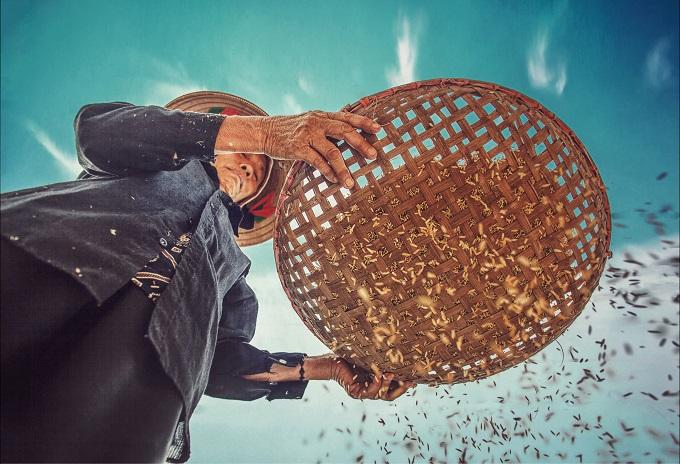 Progress made since 2000 in reducing hunger on a global scale has been uneven, with hunger persisting in many countries and increasing in other countries, according to the 2019 Global Hunger Index (GHI) published today.

Of the countries for which data are available, one country – the Central African Republic – suffers from a level of hunger that is ‘extremely alarming’ (the highest level on the GHI scale), while four countries – Chad, Madagascar, Yemen, and Zambia – suffer from levels of hunger that are ‘alarming’. Of the 117 countries ranked as part of the index, 43 have ‘serious’ levels of hunger.

On a global level, the prevalence of undernourishment — the percentage of the population without regular access to adequate calories — has stagnated since 2015, and the absolute number of people who are undernourished has actually risen from 785 million in 2015 to 822 million in 2018.  The rise was greatest in countries in Africa South of the Sahara affected by conflict and drought.

The 14th annual report in the GHI series, published today by Irish aid agency Concern Worldwide and its German NGO partner Welthungerhilfe, notes that scores could not be calculated for several countries due to inadequate data.  In nine of these countries – Burundi, Comoros, Democratic Republic of Congo, Eritrea, Libya, Papua New Guinea, Somalia, South Sudan and Syria – hunger and undernutrition are causes of significant concern.

“Progress made towards achieving the UN Sustainable Development Goal of Zero Hunger by 2030 is now under threat or is being reversed,” Concern Worldwide CEO Dominic MacSorley said. “This report shows that multiple countries have higher hunger levels now than in 2010, and approximately 45 countries are set to fail to achieve low levels of hunger by 2030,” he said. “Conflict, inequality, and the effects of climate change have all contributed to persistently high levels of hunger and food insecurity around the world.”

This year’s report focuses on climate change -- an increasingly relevant threat to the world’s hungry and vulnerable people that requires immediate action. The report calls for increased efforts in response to extreme climatic events, violent conflicts and economic slowdowns which continue to drive hunger in many parts of the world.

The right to food

This year’s report focuses on climate change -- an increasingly relevant threat to the world’s hungry and vulnerable people that requires immediate action. The report calls for increased efforts in response to extreme climatic events, violent conflicts and economic slowdowns which continue to drive hunger in many parts of the world.

In her foreword to the report, former President of Ireland Mary Robinson said the report provided a timely illustration of how climate breakdown disrupts food systems “jeopardising one of the most fundamental rights we all share as human beings – the right to adequate and sufficient food.”

“With the number of hungry people rising from 785 million in 2015 to 822 million in 2018, we can no longer afford to regard the 2030 Agenda and the Paris Climate Agreement as voluntary and a matter for each member state to decide on its own. Instead, the full implementation of both has become imperative in order to secure a liveable world for our children and grandchildren.  This requires a change of mind-set at the global political level,” Mrs Robinson said.

An increase in weather-related disasters

Since the early 1990s, the number of extreme weather-related disasters, such as storms, droughts, fires and floods, have doubled, reducing yields of major crops, contributing to food price hikes and income losses.  These disasters have disproportionately harmed those on low incomes and reduced their access to food.

The report includes a number of policy recommendations addressing:  prioritising resilience and adaptation among the most vulnerable groups and regions; better preparation for and response to disasters; the transformation of food systems and addressing of inequalities; action to mitigate climate change without compromising food and nutrition security; and the commitment to fair financing.

The 117 countries featured in the GHI index are scored using a three-step process which uses undernourishment, child wasting, child stunting and child mortality statistics as indicators to calculate a score on a 100-point scale.

Conflict and climate change lead to a rise in global hunger