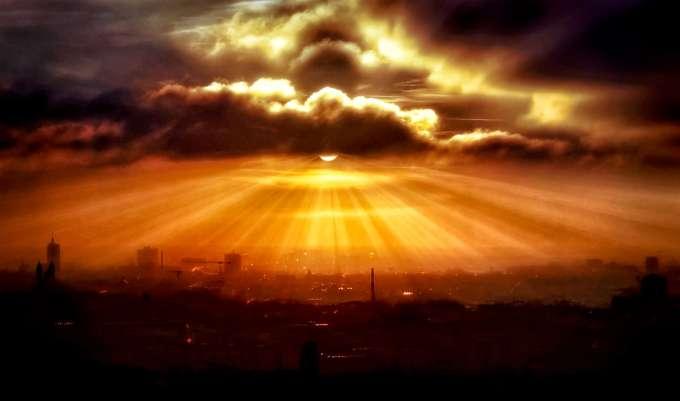 LONDON, March 20 (Thomson Reuters Foundation) - Parched cities should do more to get wetter and cooler, according to a report published on Tuesday by Arup, a design and engineering consultancy.

Just over a third of the world's land surface is classified as arid, meaning it has a natural lack of fresh water or rain.

But this area is set to increase, the report said, as climate change causes more variable weather, such as droughts and extreme heat, along with greater migration to cities.

As the global population expands and the planet warms, demand for water is rising, while the quality and reliability of our water supply is declining, the 2018 edition of the U.N. World Water Development Report warned on Monday.

"Most (cities) are still being planned and designed based on a global city-making paradigm from the 1950s. Cities need to adapt strategies," said Hrvoje Cindric, Middle East urbanism leader at Arup, in a statement.

Rather than relying on air-conditioning and traditional urban planning methods, cities should take innovative steps to cool down, such as changing building orientations or planting more greenery, it said.

Here are five ways for dry, arid cities to cool down: