Psychology and cyclones: Why we don't prepare, and what we can learn from other cultures 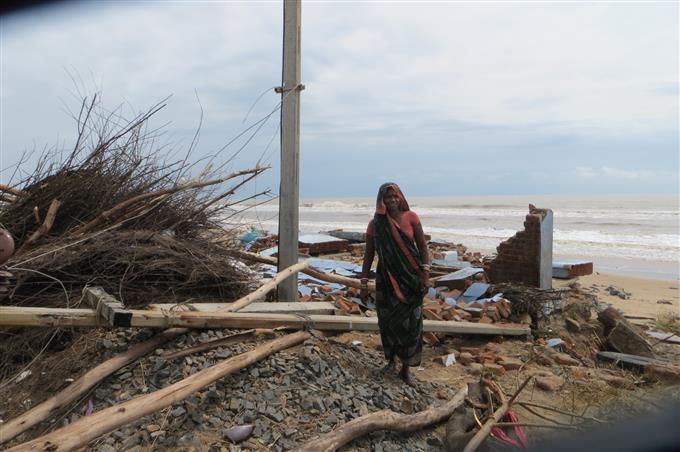 After a weekend of wild weather and with the cyclone season upon us, it is a good time to ask — why do we fail to prepare for the worst?

Psychologist and disaster researcher Douglas Paton came to the Top End chasing storms and the answer to that question.

His early work took place in New Zealand, where Professor Paton said a major effort made by Auckland Council to educate residents about the risks of earthquakes had backfired.

"The major outcome was that people decided that they could actually do less, rather than being more prepared," he said.

"They suddenly became aware of what the council was doing, what the scientists were doing, so they actually felt safer."

Professor Paton was tasked with figuring out what went wrong.