Disasters linked to climate can increase risk of armed conflict 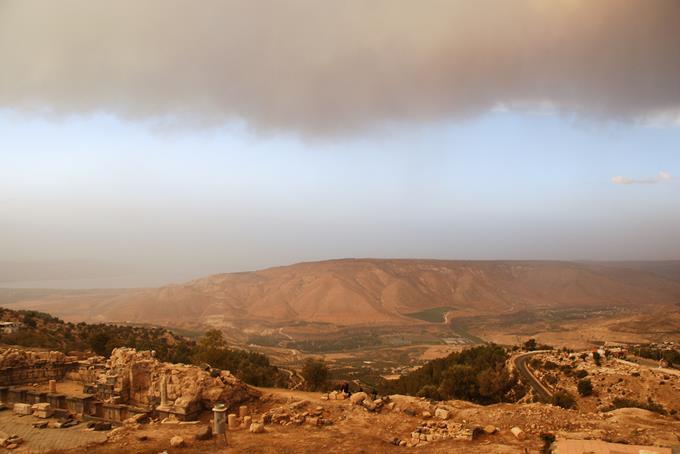 Climate-related disasters increase the risk of armed conflicts, according to research that shows a quarter of the violent struggles in ethnically divided countries were preceded by extreme weather.

The role of severe heatwaves, floods and storms in increasing the risk of wars has been controversial, particularly in relation to the long drought in Syria. But the new work reveals a strong link in places where the population is already fractured along ethnic lines.

Previous work has shown a correlation between climate disasters and fighting but the new analysis shows the disasters precede the conflict, suggesting a causal link. Experts have warned that an increase in natural disasters due to global warming is a “threat multiplier” for armed violence. The scientists behind the new research say it could be used to predict where future violence might flare, allowing preventative measures to be taken.