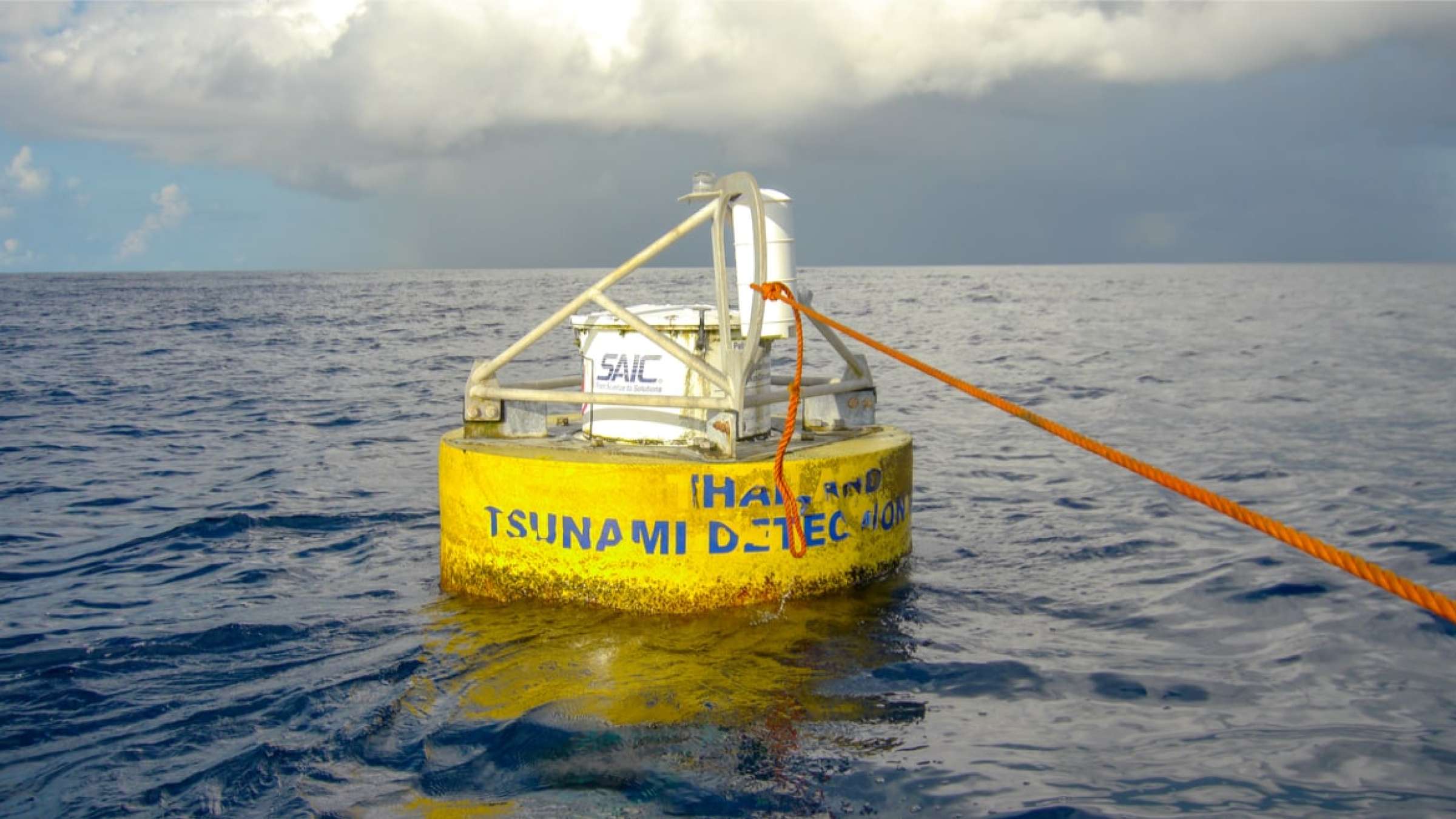 Five countries pave the way for progress in the implementation of effective tsunami early warning systems, which are challenging due to multi-faceted complexity.

Is your country tsunami ready? #TsunamiDay