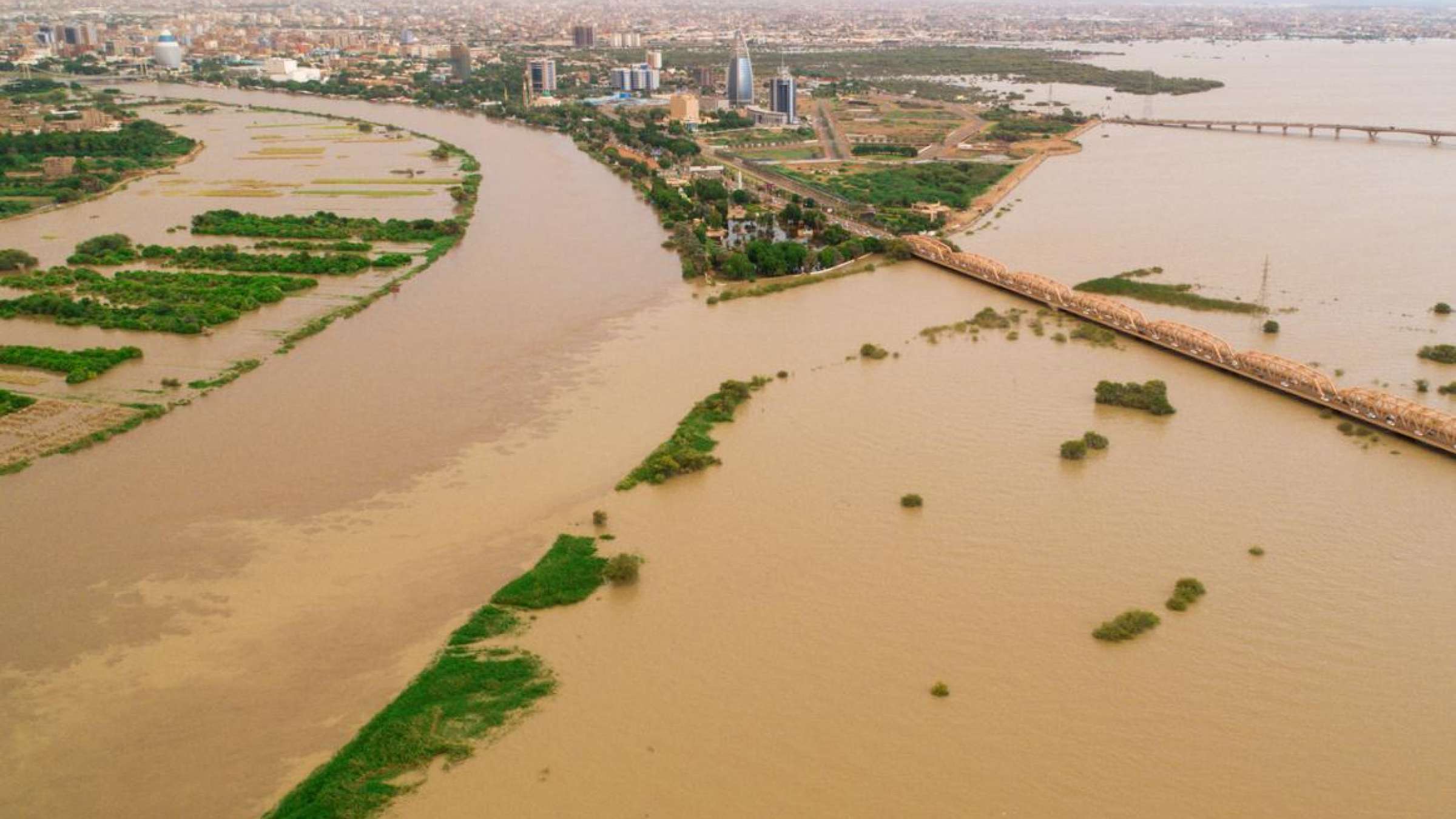 The extent of the impact of the September 2020 floods in Sudan that hit the capital, Khartoum. lier 4 life/Shutterstock

In Sudan, record floods and heavy rains have so far killed over one hundred people and displaced over 500,000. A committee tasked with dealing with the ramifications of the floods warned that the country may face more rains. Abdelrahim Salih, who has done research on flood and disaster management in Sudan, shares his insights into how the country can be better prepared in the future.

What is causing the floods in Sudan and are these floods particularly bad?

There’s a long history of flooding in Sudan. The worst flood took place in August 1988. It was estimated that about 1.5 million people were made homeless and there were also outbreaks of disease, including malaria, typhoid and cholera. The cholera outbreak alone claimed 1,200 lives.

Some of the floods are due to seasonal rainfall. There have however been instances of unusually heavy rainfall, as is the case now, which causes rivers – specifically the River Nile and its two main tributaries, the White Nile and Blue Nile – to break their banks.

The current floods are among the worst on record. Due to heavy rainfall the River Nile has reached record-breaking levels. The floods have affected various regions including greater Khartoum, Sennar, Kassala, Elgezira and Darfur. This is similar to previous patterns of flooding which tend to affect these areas, all part of the river basins and where development has occurred in flood plains.

Floods are a major risk to human health, well-being and infrastructure. They cause damage to homes, schools, industrial areas, road networks and health care centres.

It’s particularly destructive when floods affect Khartoum city as it has the country’s highest population density. The parts at risk of floods every year include Tuti Island, Al-Gaili, Al-Lamap Naseir and Sharq El Neil. From my experience, the main reason for this is unsuitable infrastructure.

Research shows that the city has a lack of ditches, canals and culverts. This is coupled with poor planning – buildings and roads are badly designed and located in flood hazard areas. Despite the risk of floods each year, development continues to happen in at-risk areas, such as Sharq El Neil.

How does Sudan’s government monitor flood risk and how well prepared was it?

The Ministry of Irrigation, based in Khartoum city, is the official body responsible for the monitoring of the River Nile and flood risk in Sudan. The Meteorological Authority is the official body that disseminates information about the rainfall events that causes flash floods.

The Ministry of Irrigation has a flood committee that usually monitors the behaviour of the River and Blue Nile using traditional fixed ruler stands. These are at different locations on the banks of the rivers and measure the depth of the water. In addition to this they might use manual gauges.

More advanced satellite remote sensing systems to monitor floods, such as MODIS, exist but – from my experience – aren’t being used enough. These systems are known to be fast, effective tools for accurate flood information.

There’s even an official body – the Remote Sensing and Seismology Authority – that has the capacity to do research on using geo-informatics to monitor natural disasters. The government should use it for this.

On the ground, the floods seem to be predominantly managed by local communities. They use whatever they can – such as old cars, soil sacks and old car tyres – to try to stop the flow of the water. Despite the history of floods, governments still can’t manage the humanitarian disasters that come with them.

What more can be done to prevent this from happening in the future?

I’ve conducted research on flood monitoring in Sudan’s Khartoum state. To prevent floods in the near future, the following points must be considered: