Room for the river: Mitigating flood risk in South and Southeast Asia 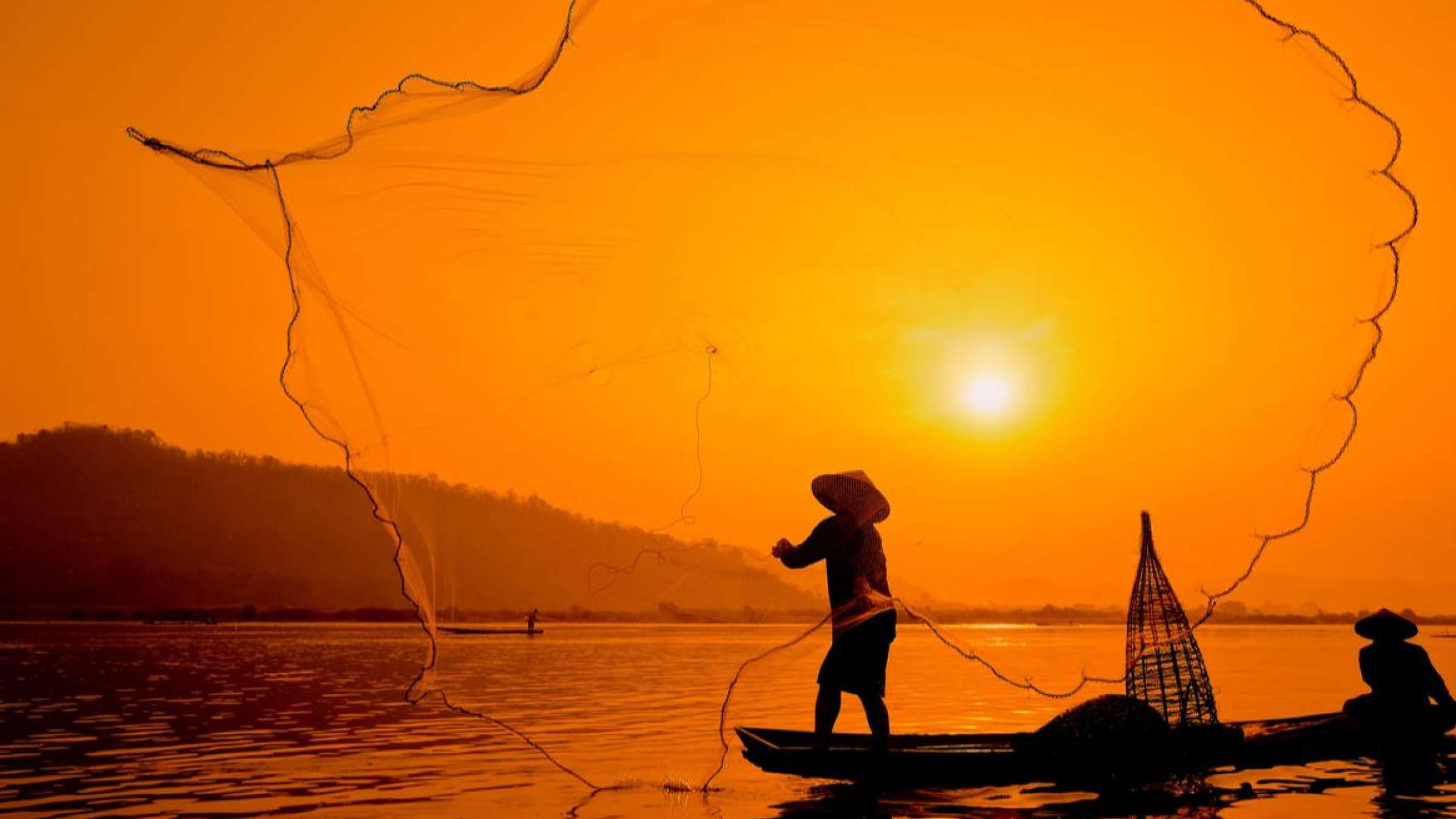 As the waters of the flooded Kosi river swirled closer, Rohit Kumar started to pull down his new home in the village of Govindpur, in the eastern Indian state of Bihar, brick by brick.

It was the only way to save the house from being washed away by the floodwaters. All the villagers were doing the same, according to a news report. Everyone was fleeing with whatever they could salvage.

And this in a village supposed to be protected from floods by an embankment.

Embankments continue to be built to supposedly protect villages and farms. They are also policymakers’ preferred means of protecting the many structures coming up in floodplains in and around cities, in contravention of various rules.

Floodplains have become sites of large-scale human intervention due to the economic advantages they provide, such as a level surface with a rich layer of earth, access to a freshwater source, easy navigation and so on. Once the interventions occur, the high density of population and economic interests lead to the protection of these interventions rather than of the floodplains.

But vulnerability to flood damage has increased manifold as a result. Multan and Lahore in the Indus basin; Delhi, Patna, Guwahati and Dhaka in the Ganga-Brahmaputra basin; Mandalay in the Ayeyarwady basin; Pakse and Phnom Penh in the Mekong basin – all exhibit these characteristics of urban growth.

Apart from the Indus and some of its tributaries, river flows generated in the Hindu Kush Himalayan landscape of South and Southeast Asia are predominantly fed by the rainfall received in the catchment, rather than snowmelt and glacier melt. In the Ganga, Brahmaputra, Ayeyarwady, Salween and Mekong basins, the contribution of rainfall to the total flow is very high, flooding the middle and lower parts of the basins when it rains heavily for even a short time.

In an upcoming paper by Professor Jayanta Bandyopadhyay, a leading river expert, and me, we discuss in detail the lack of understanding of the climate system as a whole for devising effective policies pertaining to rivers. Floods in large parts of the Ganga-Brahmaputra-Meghna basin, as well as those in the Southeast Asian river basins like the Mekong, Salween and Aerrawaddy, occur due to the rainfall received primarily through one major air circulation system: the South Asian summer monsoon. The Mekong basin is also partly influenced by the East Asian summer monsoon.

And when the monsoon air current shifts, there is a break in rainfall for most of South Asia, while there is very heavy rainfall over Assam and along the foothills of the Himalayas. This is part of the rainfall over years caused by the El Niño–Southern Oscillation. It also causes above-normal rainfall during La Niña years. All these features are intrinsic to the climate system of the region.

Moreover, as the land and oceans warm due to climate change, the variability of rainfall is slated to increase. At the same time, the flow from snow and glacial melt in the upper catchments of the rivers will dwindle further.

Apart from cloud seeding with its microscopic effect, humans have no control over the timing, magnitude and duration of rainfall that will occur at any point on the surface of the earth. All estimates to build dams for flood control are based on prior long-term trends. Due to climate change, these trends are altering more and more.

In this situation, it is all the more important that a river has adequate space for sudden floods as well as to perform its various functions and contribute different ecosystem services. It is becoming even more essential to recognise that floodplains are an integral part of a river’s space and a river with a complete floodplain is not just a river in equilibrium, but also a river in good health.

This is more important for tropical rivers in South and Southeast Asia because their floodplains are wetlands that support a rich and diverse array of organisms attuned to flow seasonality imposed by the monsoon. This has profound consequences for the fish and all other forms of life in and around the rivers.

Any tinkering with the flow regime, sediment load and the physical and chemical parameters of the water can spell doom for this vast plethora of diverse organisms. In an earlier article, Professor Bandyopadhyay called for a new and interdisciplinary perspective that views rivers not just as water carriers but also carriers of diverse dissolved materials, as well as energy and sediments, all working together to support a great variety of habitats and biodiversity.

Taking the idea forward, it can be argued that high flows in the rivers of South and Southeast Asia are vital since the movement of water, both longitudinally and laterally, acts as the conduit for the transfer of sediments and nutrients. For instance, the Indus and the Ganga-Brahmaputra systems carry more than two to three times the water and sediment discharge during monsoonal high flows than during the non-monsoon low flows. Traditionally, this has replenished the productivity of the soil in these basins.

Similarly, the flood pulse of the Mekong is instrumental in sustaining the Tonle Sap ecosystem in Cambodia and the fishing industry dependent on that lake.

Living with small floods and benefitting from them, as people in South and Southeast Asia traditionally did, reduces the risk of big floods.

The move towards flood tolerance

Two important points emerge. First, the variability of rainfall is inevitable. Controlling the high flows generated by intense, variable rainfall is futile. Second, the problem is compounded by the transformation in the riverine landscapes of South Asia, thereby increasing manifold the exposure to the hazard. At the same time flood-control measures are put in place that serve short-term benefits while disrupting the long-term productivity of a riparian ecosystem dependent on the geomorphic function of high flows in rivers.

All evidence points towards only one appropriate arrangement: cultivating human interests within the boundaries enforced by the natural system.

India’s National Disaster Management Authority (NDMA) has said this clearly in its floodplain zoning guidelines. They envisage room for the river. They seek to regulate land use in the floodplains by defining what is permitted within each zone on both sides of the river, based on flood frequency data.

Such regulations are vital to reduce the exposure of economic activities to flooding. Despite that, floodplain zoning as a policy measure has remained unexplored in India. The NDMA guidelines are not mandatory.

The idea of room for the river has gained traction over the years, being championed globally by the Dutch who were once the proponents of installing complex hydraulic structures to prevent land from being submerged.

A global trend has emerged across various river deltas like the Rhine-Meuse-Scheldt (the Netherlands), Pearl (China), Mekong (in Vietnam), Zambezi-Limpopo (Mozambique) and Mississippi (US) to shift from ‘hard’ engineering, such as embankments and dams, to ‘soft’ measures, such as leaving the floodplains alone. Such seemingly soft measures would incorporate a range of options including the hard elements if essential.

This contrasts with following only hard measures, which result in technological lock-in – a vicious cycle of investment needed to keep the water out.

A flood-resilient future can be reached only by providing rivers with adequate room to carry out their ecological processes, while ensuring that the practices in the floodplains are flood-tolerant. A strong will and the spirit of collaboration is essential between countries sharing a river basin because floodwaters are not restricted by political boundaries, just as they do not care about human imprudence.