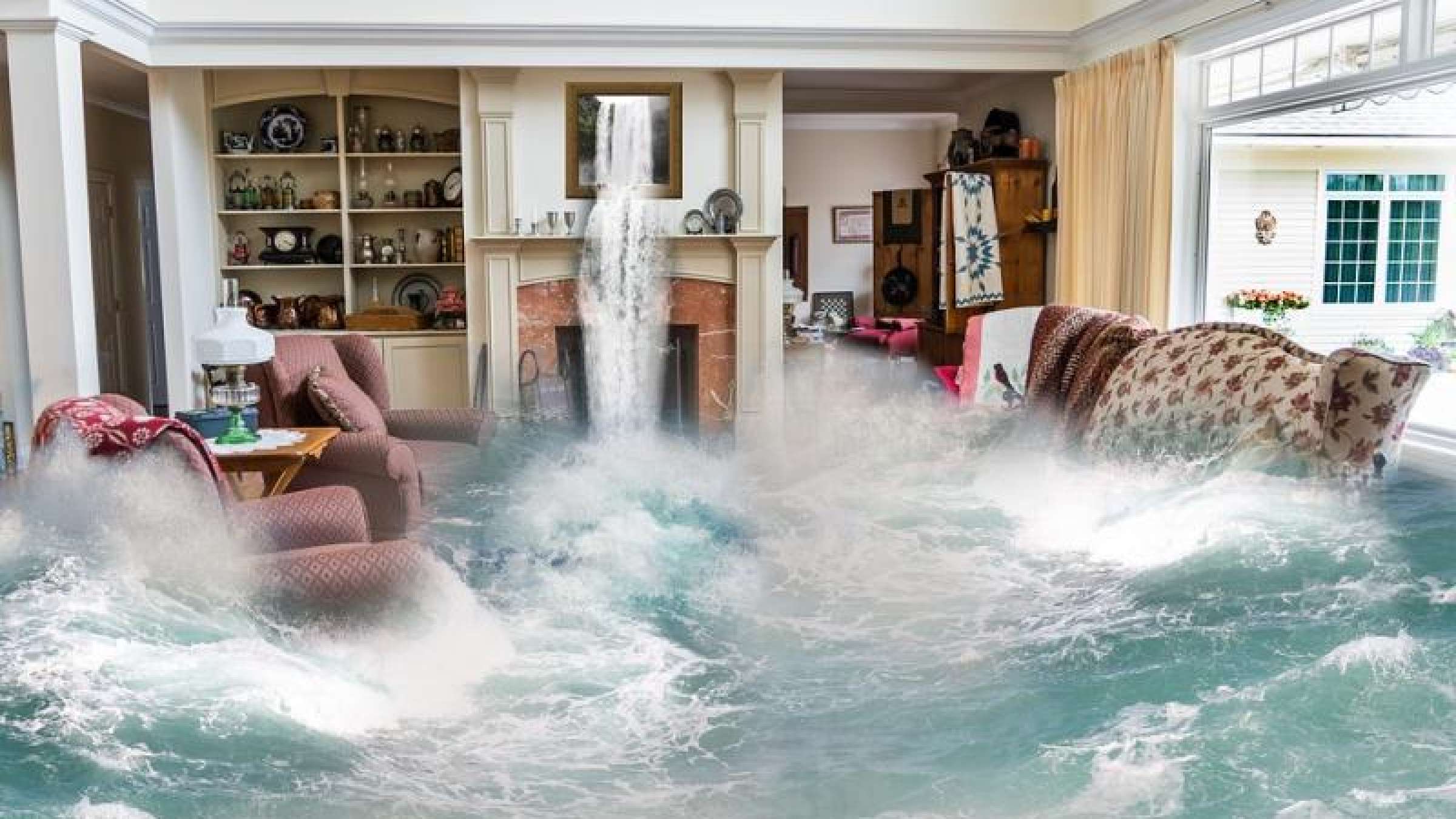 Cities across the globe are increasingly vulnerable to surface water flooding due to rapid urbanisation, infrastructure developments and more intense rainfall. According to the United Nations, flooding has affected over 2.3 billion people worldwide, resulting in 157,000 deaths, and approximately $90 billion annual economic losses, expected to reach $1 trillion by 2050.

FloodMap Live, which is underpinned by more than 20 years of academic research, uses a combination of innovations to deliver accurate, real-time flood nowcasts and forecasts as well as street-level impact analytics.

“Flood losses can be mitigated with accurate flood forecasting, but existing systems are often not fit for purpose, limited by their spatial resolution and analytical abilities,” said Loughborough University’s Dr Dapeng Yu, who has led on the development of FloodMap Live.

He continued: “The data provided by FloodMap Live supports the timely assembly of flood defences – protecting the population and critical infrastructure, while mitigating economic and environmental impacts.”

To accelerate the adoption of FloodMap Live the University has established a spinout, Previsico. With offices in London and LUSEP, the University’s Science and Enterprise Park, the spinout has created four technical jobs, rising to six by the end of the year.

Previsico’s CEO Jonathan Jackson said: “With the support of the Government’s Higher Education Innovation Fund and Innovate UK (ICURe), we are delighted to work at the forefront of cutting-edge flood prediction technology that supports both the UK Government's long-term resilience plan and the UN framework for disaster risk reduction.”

Professor Tracy Bhamra, Pro-Vice Chancellor (Enterprise) at Loughborough University, said: “As well as generating skilled employment to boost the regional economy, Previsico is an outstanding example of how our world-leading research can be applied with public and private sector partners to deliver game-changing technology to benefit communities and support climate resilience worldwide.”

Leicestershire Police Chief Constable and Local Resilience Forum Chair, Simon Cole QPM, has been a strong supporter of the innovation since its inception. “What began with an exploratory chat about flooding in Leicester, Leicestershire and Rutland is now a useful, lifesaving system.” He continued: “The team have worked hard to make this work and not been afraid to test it in real exercises with emergency services and partners here first. Applied worldwide, FloodMap Live can save lives and livelihoods.”