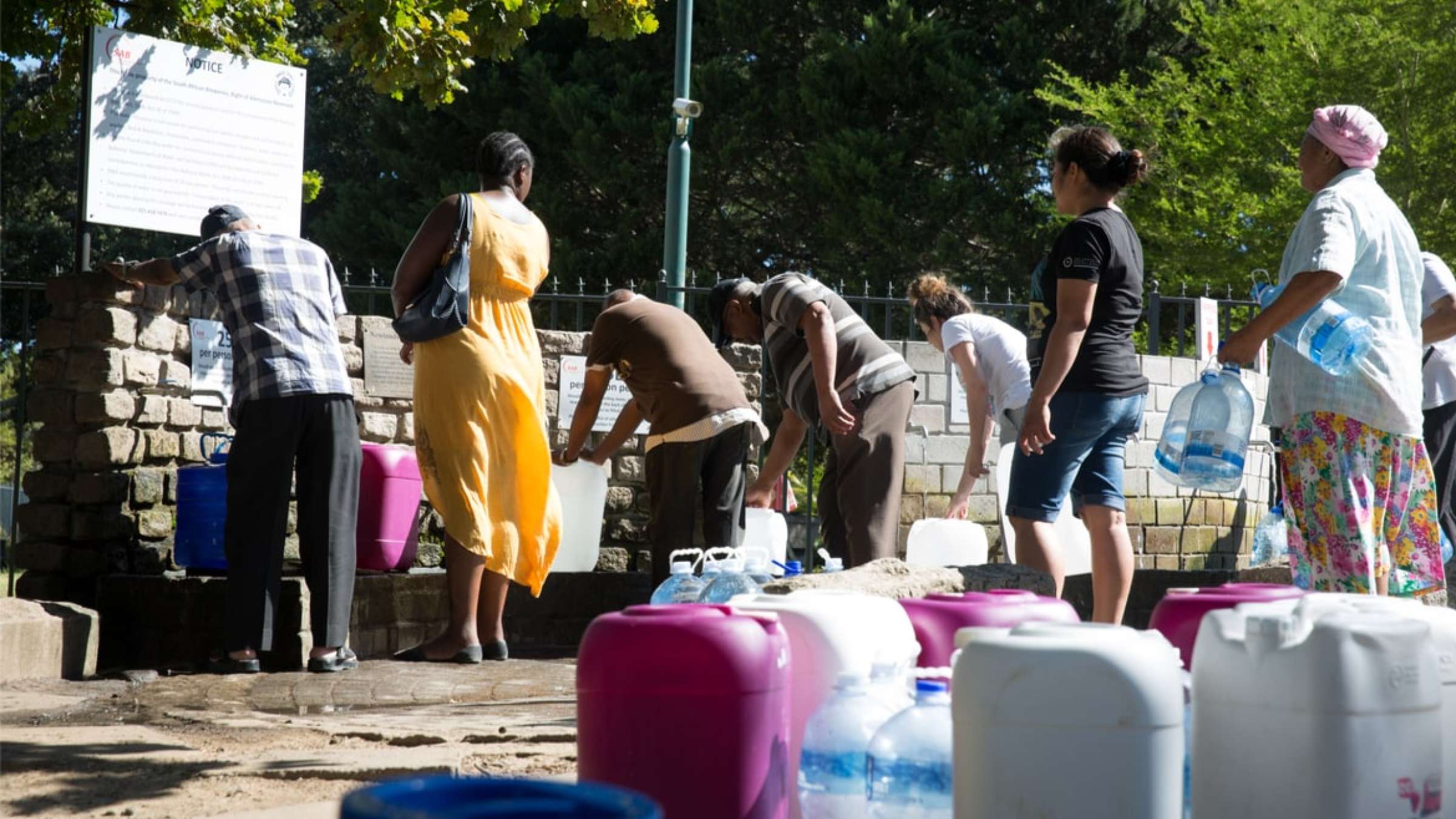 Extreme weather events are slamming the globe. In July, we saw catastrophic floods hit India, China and Europe. The ongoing famine caused by climate-induced drought in Madagascar has affected over a million people. More people than ever before are experiencing climate change daily, and much of that is experience through water related changes.

The new IPCC Working Group I report, which explores the physical science underpinning past, present, and future climate change, addresses some of the most critical questions of recent years. Are these extreme events linked to climate change, and are they increasing? Is climate change modifying the global water cycle? And what is causing climate change in the first place?

The IPCC WGI Report, approved at the plenary session on August 9th, drilled down into these questions. These are our top eight takeaways on water and extreme events based on the report’s findings.

In summary, all components of the hydrological cycle have been impacted by human-induced climate change, and the way we use our land and water has, in turn, also intensified the impacts. Many people in developed and developing countries are experiencing extreme events. Furthermore, given the current projections for greenhouse gas emissions, it is likely that we are headed towards a 1.5°C world by the mid-2030s, where most of these impacts will intensify further.

Countries in the Global South where CGIAR works, have historically contributed the least to global carbon emissions, yet they bear the brunt of these, often water related, impacts today. Many of these countries also have limited adaptation capacities. The conclusions of the WGI report are thus a clarion call to put water and climate justice at the heart of climate change policies.