India heatwave: Why the region should prepare for even more extreme heat in the near future 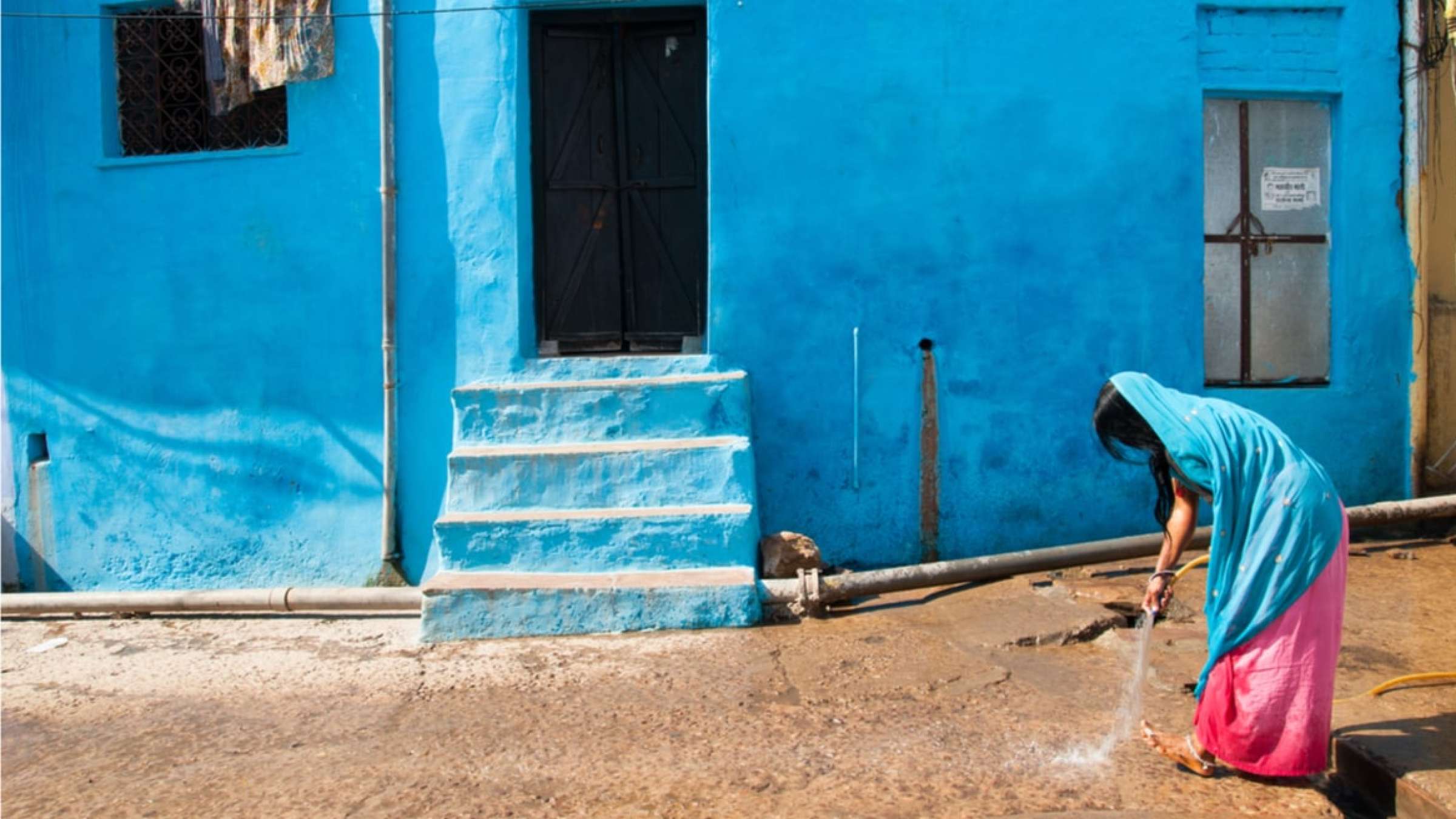 An extreme heatwave in India and Pakistan has left more than a billion people in one of the most densely populated parts of the world facing temperatures well above 40℃. Although this has not broken all-time records for the regions, the hottest part of the year is yet to come.

Though the heatwave is already testing people’s ability to survive, and has led to crop failures and power blackouts, the really scary thing is that it could be worse: based on what has happened elsewhere at some point India is “due” an even more intense heatwave.

Together with a few other climate scientists, we recently looked for the most extreme heatwaves globally over the past 60 years – based on the greatest difference from expected temperature variability in that area, rather than by maximum heat alone. India and Pakistan do not feature in our results, now published in the journal Science Advances. Despite regularly having extremely high temperatures and levels of heat stress in absolute terms, when defined in terms of deviation from the local normal, heatwaves in India and Pakistan to date have not been all that extreme.

In fact, we highlighted India as a region with a particularly low greatest historical extreme. In the data we assessed, we didn’t find any heatwaves in India or Pakistan outside three standard deviations from the mean, when statistically such an event would be expected once every 30 or so years. The most severe heatwave we identified, in southeast Asia in 1998, was five standard deviations from the mean. An equivalent outlier heatwave in India today would mean temperatures of over 50℃ across large swaths of the country – such temperatures have only been seen at localised points so far.

Our work therefore suggests India may experience even more extreme heat. Assuming the statistical distribution of daily maximum temperatures is broadly the same across the world, statistically a record-breaking heatwave is likely to occur in India at some point. The region has not yet had reason to adapt to such temperatures, so may be particularly vulnerable.

Although the current heatwave has not broken any all-time records, it is still exceptional. Many parts of India have experienced their hottest April on record. Such heat this early in the year will have devastating impacts on crops in a region where many rely on the wheat harvest both to eat and to earn a living. Usually, extreme heat in this area is closely followed by cooling monsoons – but these are still months away.

It is not just crop harvests that will bear the brunt, as heatwaves affect infrastructure, ecosystems and human health. The impacts on human health are complex as both meteorological factors (how hot and humid it is) and socioeconomic factors (how people live and how they are able to adapt) come into play. We do know that heat stress can lead to long-term health issues such as cardiovascular diseases, kidney failure, respiratory distress and liver failure, though we will be unable to know exactly how many people will die in this heatwave due to the lack of necessary health data from India and Pakistan.

What the future holds

To consider the impact of extreme heat over the next few decades, we have to look at both climate change and population growth, since it is a combination of the two that will amplify the human-health impacts of heat extremes in the Indian subcontinent.

In our new study, we investigated how extremes are projected to increase in the future. We used a large ensemble of climate model simulations, which gave us many times more data than is available for the real world. We found that the statistical distribution of extremes, relative to a shift in the underlying climate as it generally gets warmer, does not change. In the climate models the daily temperature extremes increase at the same rate as the shift in the mean climate. The IPCC’s latest report stated that heat waves will become more intense and more frequent in south Asia this century. Our results support this.

The current heatwave is affecting over 1.5 billion people and over the next 50 years the population of the Indian subcontinent is projected to increase by a further 30%. That means hundreds of millions more people will be born into a region that is likely to experience more frequent and more severe heatwaves. With even larger numbers of people being affected by even greater heat extremes in the future, measures to adapt to climate change must be accelerated – urgently.