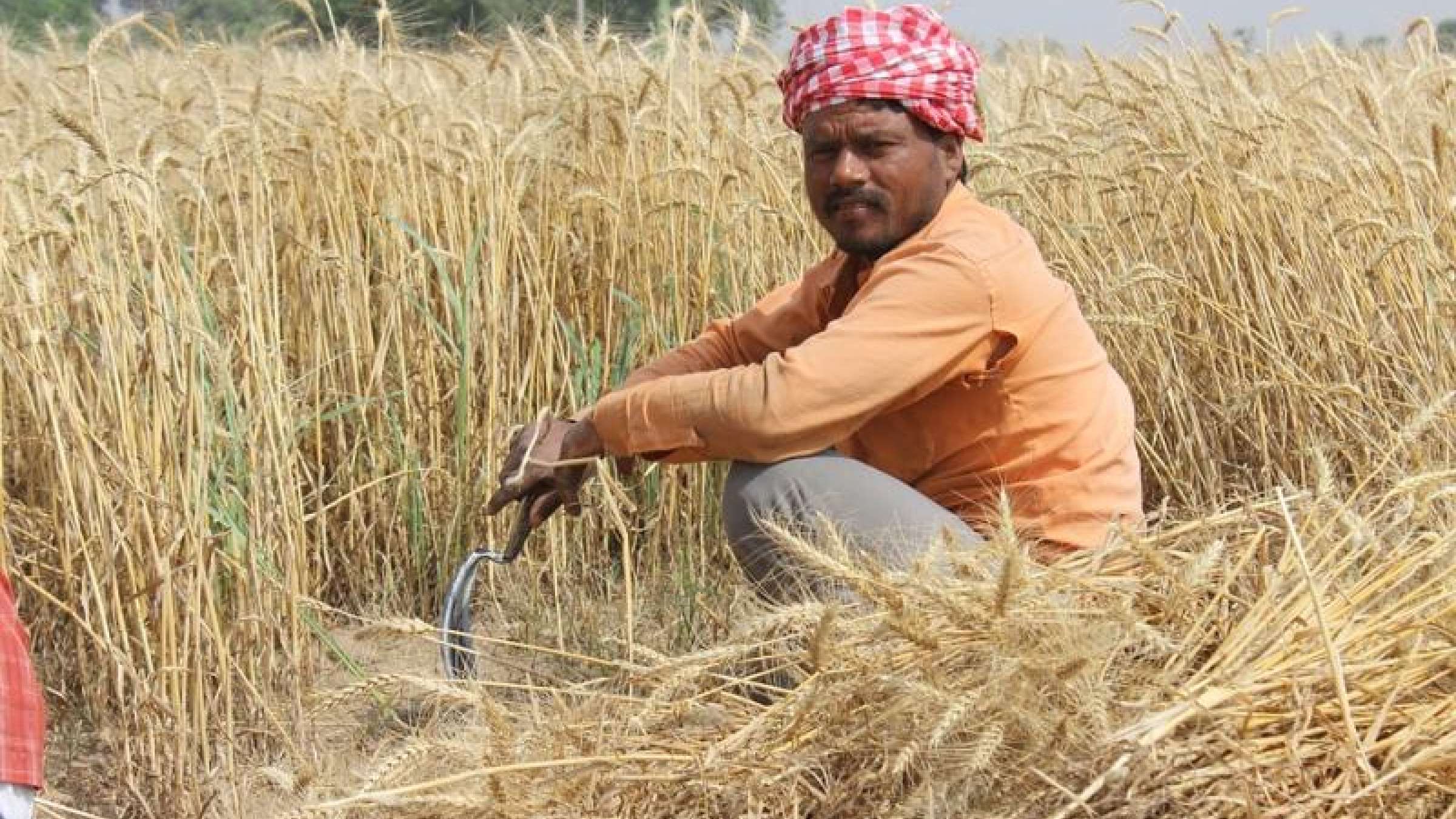 By Roli Srivastava and Anuradha Nagaraj

MUMBAI/CHENNAI - A heatwave gripping India has killed 36 people with the poorest workers bearing the brunt, national disaster management officials said on Wednesday, warning that the record temperatures were impacting more states than in previous years.

India's capital Delhi recorded its highest-ever temperature of 48 degrees Celsius (118 Fahrenheit) on Tuesday, while Churu in the northwestern state of Rajasthan, temperatures reached as high as 51C.

"This is the worst heatwave ever. In 2015, the heatwave was recorded in nine states, this year the forecast is 23," said Anup Kumar Srivastava, drought and heatwave expert at the National Disaster Management Authority (NDMA).

"We have verified 36 deaths due to the heatwave against 25 last year. They are mostly poor labourers who come from rural areas to cities to look for work and live on the road side," Srivastava told the Thomson Reuters Foundation.

India typically witnesses water scarcity during summer months, but the situation this year is particularly bad in western and southern states which received less than normal rainfall in the 2018 monsoon season.

The NDMA had predicted that a heatwave would hit India from mid-March but the weather turned extreme in mid-May and is expected to last until mid-June.

More cities are also struggling with the heat than in previous years with many recording temperature above 45C, Srivastava said.

Although India recorded over 2,000 deaths during a 2015 heatwave, deaths fell over the next three years as public awareness campaigns spread to more states, NDMA officials said.

"We wanted to bring down the number of deaths to single digits this year," Srivastava said. "But many officials were assigned for election duty (and) that impacted monitoring and awareness activities."

India's marathon general elections were held from April 11 to May 19 and relied on government officials from several departments to carry out the mammoth poll.

Workers on farms, construction sites or on salt pans were worst hit by the heatwave, labour rights campaigners said.

"Many struggled with the weather and chose to go back home," said Ramaswamy Natarajan, manager at the Odisha Migration support centre in Tamil Nadu.

Some Indian states such as the southern state of Kerala issued sunstroke warnings in March and announced noon breaks for workers for three months.

Officials at NDMA said its advisory on reducing eight-hour work schedules by 20% during summer months was being implemented for government workers who are paid daily rates under its national rural employment guarantee scheme.

But those working for private employers on farms, building sites and brick kilns had no such protection, labour rights campaigners said.

"Migrant workers are made to work even in the sweltering heat," said Geetha Ramakrishnan of Nirman Mazdoor Panchayat Sangam, a construction workers' union.

"Apart from construction workers, those working in salt pans or near furnaces in factories are also feeling the impact," Ramakrishnan said.

Long spells of unemployment meant that many of the poorest workers, like Nirmal Ahirwal in the central Indian state of Madhya Pradesh, continued to seek work throughout the heatwave.

"I have been digging wells. It has never been this hot ever. I don't get work for half a month, so I take up whatever comes my way. I have no choice," he said.