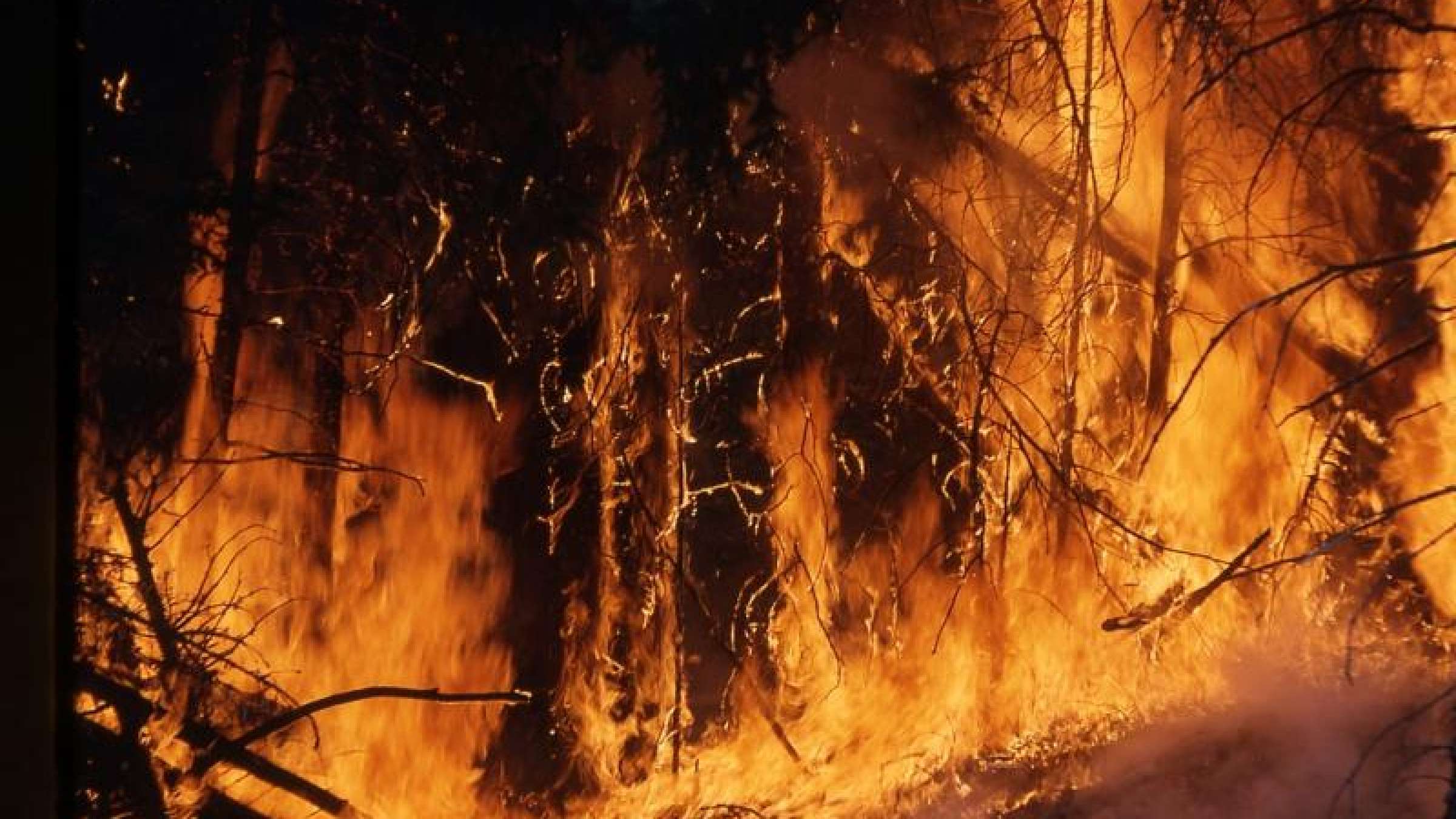 The JRC’s annual forest fires report confirms a trend towards longer and more intense fire seasons in Europe and neighbouring regions, with wildfires now occurring throughout the year. The report coincides with an international study which finds that global wildfire trends could have significant health implications due to rising harmful emissions.

The 2016 report, which is the only official source of information on the number of fires and area burnt for countries both inside and outside the EU, provides policymakers across the EU with the best available data and tools to support them in preventing the destructive effects of forest fires. Through the collation of individual country reports, the publication also supports the sharing of good practices in forest management.

Despite authorities' efforts, the current trend is towards longer fire seasons with peaks of fire intensity that cause catastrophic fires like those seen in Portugal both this summer and last year. In 2016, Portugal suffered many fires in just over a week that burnt over 100,000 hectares of land and contributed significantly to the overall results of the fire season.

With over 700,000 hectares of land already burnt, 2017 will be remembered as one of the most devastating for wildfires in Europe. The latest data from the European Forest Fire Information System (EFFIS) suggests that nearly all wildfires are man-made, with very few resulting from natural phenomena like lightning. However, the hot and dry conditions induced by climate change result in more severe fires and a higher frequency of small fires growing to become uncontrollable.

On top of the immediate danger to lives and livelihood, smoke from these destructive fires also poses a substantial risk to human health. It is in this context that an international group of researchers from the JRC, Lund University in Sweden and the US National Centre for Atmospheric Research (NCAR) sought to investigate that risk. Their results have been published in the scientific journal Atmospheric Chemistry and Physics. The scientists used mathematical models to simulate how vegetation fires are likely to burn and how the resulting release of small particles into the Earth’s atmosphere may affect air quality. World Health Organization (WHO) guidelines state that even very low concentrations of small particulate pollution can be dangerous. The guideline values laid out for countries are an average yearly concentration of below 10 microgrammes per cubic metre and a daily average below 25 microgrammes per cubic metre.

The simulations found that, when countries implement effective measures to reduce air pollution, emissions from wildfires may not cause average annual levels to rise above the guidelines’ recommended thresholds. Scientists observed this result for most regions of the world. However, during fire seasons these emissions are likely to cause severe air pollution, with severe health impacts. As these seasons get longer, the potential problems for health will inevitably grow.

In addition to southern Europe, regions that are growing towards a medium population density (South America, Central America, sub-Saharan Africa, eastern and southern Europe, central Asia, South East Asia, and southern China) are likely to become more prone to air pollution from fires. The JRC is leading a global initiative in the context of the Group on Earth Observations (GOE) and EU Copernicus programme to develop a Global Wildfire Information System (GWIS), intended to monitor and assess the trends and effects of wildfires globally.

Air quality policies currently don’t target wildfires. And so far, there is no widely accepted method for wildfire management that has been shown to lead to lasting reductions in fire activity or emissions. This fact, coupled with the trend evident in the 2016 forest fires report and the severe fire season seen in Europe this year, highlight the need for countries to continue to collaborate on finding the best way to manage fires effectively.

Working together to find solutions

Each year, the JRC asks national fire authorities to provide information on their activities and experiences of fighting and preventing fires in order to compile the annual forest fires report. Participation in the report has grown from 5 EU member states in 2000 to a wide-reaching dossier covering more than 30 countries in Europe, the Middle East and North Africa. Israel has recently joined the network and national authorities will offer their own input for next year’s report.

Participating countries provide important information on things like fire danger, fire causes and impacts, fire prevention and response activities, information campaigns and examples where countries have helped one another to fight fires when they have occurred. This is a large undertaking and the JRC relies on the voluntary participation of all countries involved.

The result is a report that is the only official source of information on the number of fires and area burnt for countries both inside and outside the EU. Countries also continue to collaborate by providing their own experts to participate in the expert group on forest fires, which meets twice a year to discuss fire prevention, firefighting and post-fire evaluations. Currently, this group consists of experts from 40 countries in Europe, the Middle East and North Africa.

The JRC’s European Forest Fire Information System (EFFIS) supports the services in charge of the protection of forests against fires in the EU countries and provides the European Commission services and the European Parliament with updated and reliable information on wildland fires in Europe. As the focal point of information on forest fires, EFFIS supports the national services in charge of wildfire management. In 2015, EFFIS became one of the components of the Emergency Management Services in the EU Copernicus program.

In addition to the annual reports, a number of specific applications are available through EFFIS that provide near real-time monitoring and updates during the fire season, fire danger forecasts and harmonised information on impacts before, during and after fires.