Extreme heat to hit one third of the African urban population 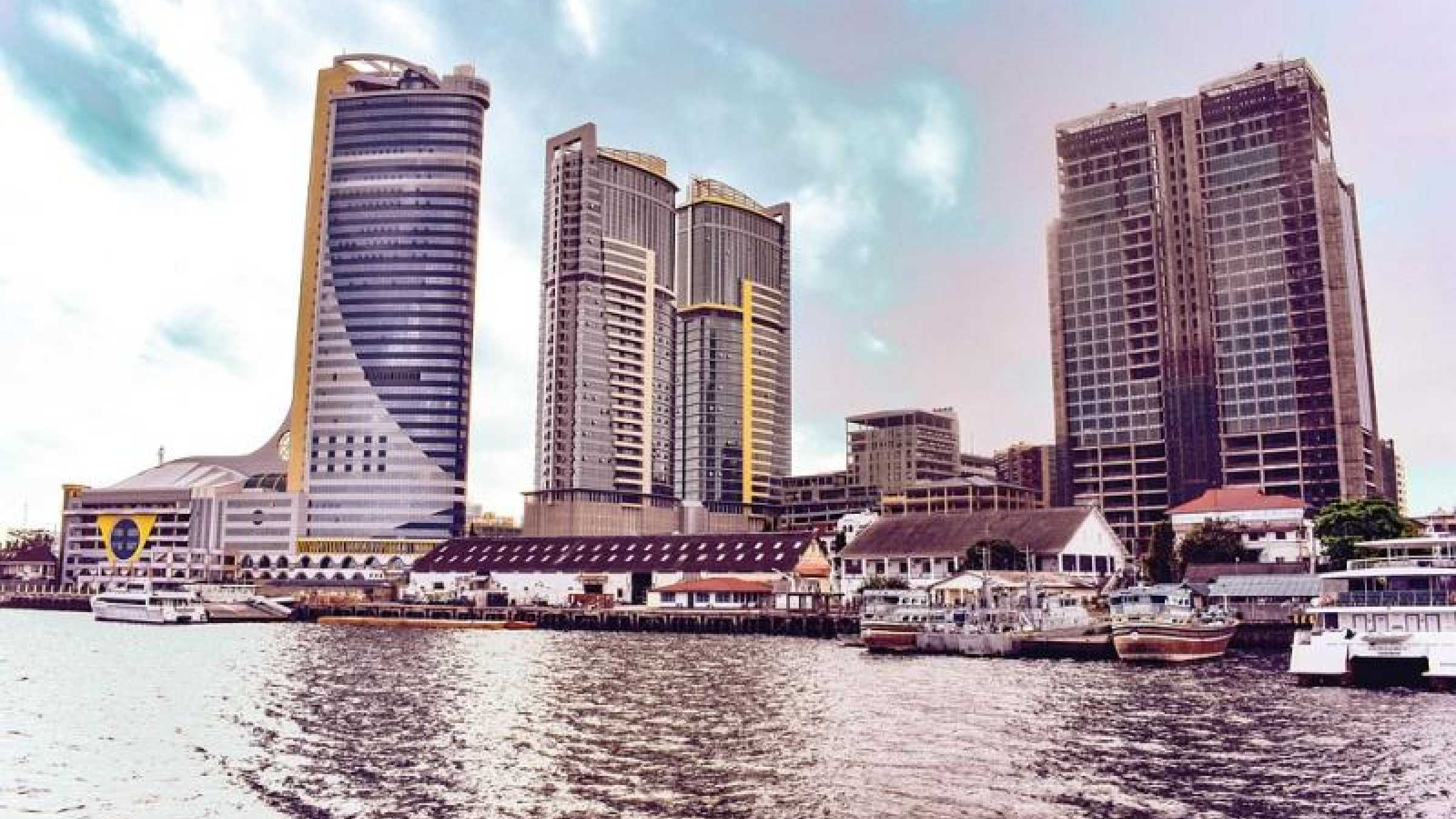 An international team of researchers has combined demographic projections and climate scenarios across Africa for the first time. Their results reveal the number of people who will potentially be exposed to extreme temperatures.

Climate change, population growth and urbanization are instrumental in increasing exposure to extreme temperatures. Researchers at the University of Geneva (UNIGE), Switzerland, the University of Twente (Netherlands) and the EU Joint Research Centre in Ispra (Italy) assessed a range of possible scenarios regarding the rate of climate change and socio-economic development in 173 African cities for the years 2030, 2060 and 2090. Their results, which are published in the journal Earth's Future, show that a third of African city-dwellers could be affected by deadly heat waves in 2090. The projections also highlight the influence of socio-economic development on the impact of climate change.

The effects of climate change are felt specifically in countries with tropical climates, which are characterized by high humidity and very high temperatures. Furthermore, countries in these regions - especially in Africa - are experiencing heavy urbanization and socio-economic development, leading to an explosion in the size of urban populations. A combination of these two factors is having a major impact on the living conditions of city-dwellers in Africa, especially in terms of exposure to extreme - or even lethal - temperatures. "We consider the critical threshold to be 40.6°C in apparent temperature, taking humidity into account," says Guillaume Rohat, researcher at UNIGE's Institute for Environmental Sciences (ISE) and currently pursuing a PhD double degree at the University of Geneva and the University of Twente's ITC Faculty of Geo-information Science and Earth Observation. In fact, high outdoor humidity levels disrupt our ability to thermoregulate, with potentially fatal consequences.

The scientists from UNIGE, the University of Twente and the EU Joint Research Centre based their research on scientific climate projections and future urban demographics (rather than on current demographic data) to calculate the risk in the years ahead - which was in itself a first. "The idea was to factor in all possible scenarios regarding climate change and urban population growth, the best and the worst, so we could find out what the future holds," explains Guillaume. The scientists then combined five scenarios based on socio-economic projections and three climate change projection scenarios carried out by the Intergovernmental Panel on Climate Change (IPCC) for the years 2030, 2060 and 2090. "This gave us twelve different plausible combinations for each of the years. It also meant we could calculate the number of people per day exposed to apparent temperatures above 40.6°C in cities in Africa on an annual basis. The same individual can be counted several times, because he or she may be exposed to these heat waves several days a year," continues Guillaume. Based on these twelve models, the scientists analysed the demography, urbanization and climate in 173 cities with at least 300,000 inhabitants in 43 countries across Africa.

If every inhabitant in the 173 cities studied was exposed every day of the year in 2090, the figure would rise to 647 billion. "We see that the worst scenario for 2090 affects 217 billion people - that's a third of Africa's urban population potentially exposed on a daily basis!" continues the UNIGE researcher. This means that one third of the population would be exposed every day to a minimum temperature of 40.6°C or that every African city would experience this heat for four months of the year. The figure falls to 10% in the best possible scenario for 2030.

The team of scientists then investigated whether it was possible to reduce the exposure to extreme heat. They performed the calculations a second time using the best possible climate scenario combined with the different socio-economic models, and found that exposure was reduced by 48% for the year 2090. "This proves that if we follow the Paris Agreement, we'll halve the number of people at risk in 2090, which is encouraging!" And, if we take the best socio-economic scenario for each of the climate models, the number of people exposed to extreme temperatures drops by 51%! As Guillaume Rohat points out: "We can see the importance of the UN Sustainable Development Goals: access to education, a drop in the number of children per woman, developments in the standard of living, and so forth."

Regardless of which hypothesis is selected, the study makes it clear that exposure to extreme temperatures is going to rise sharply. But it also shows that, if we act quickly, the increase can be at least partially curbed. "That's why we're currently in contact with several cities that we studied," says Rohat. "The local actors are interested in the results for 2030 and 2060 so they can adapt to the inevitable and take measures to restrict urbanization, especially by improving the quality of life in rural areas or promoting the development of other cities of more modest size."