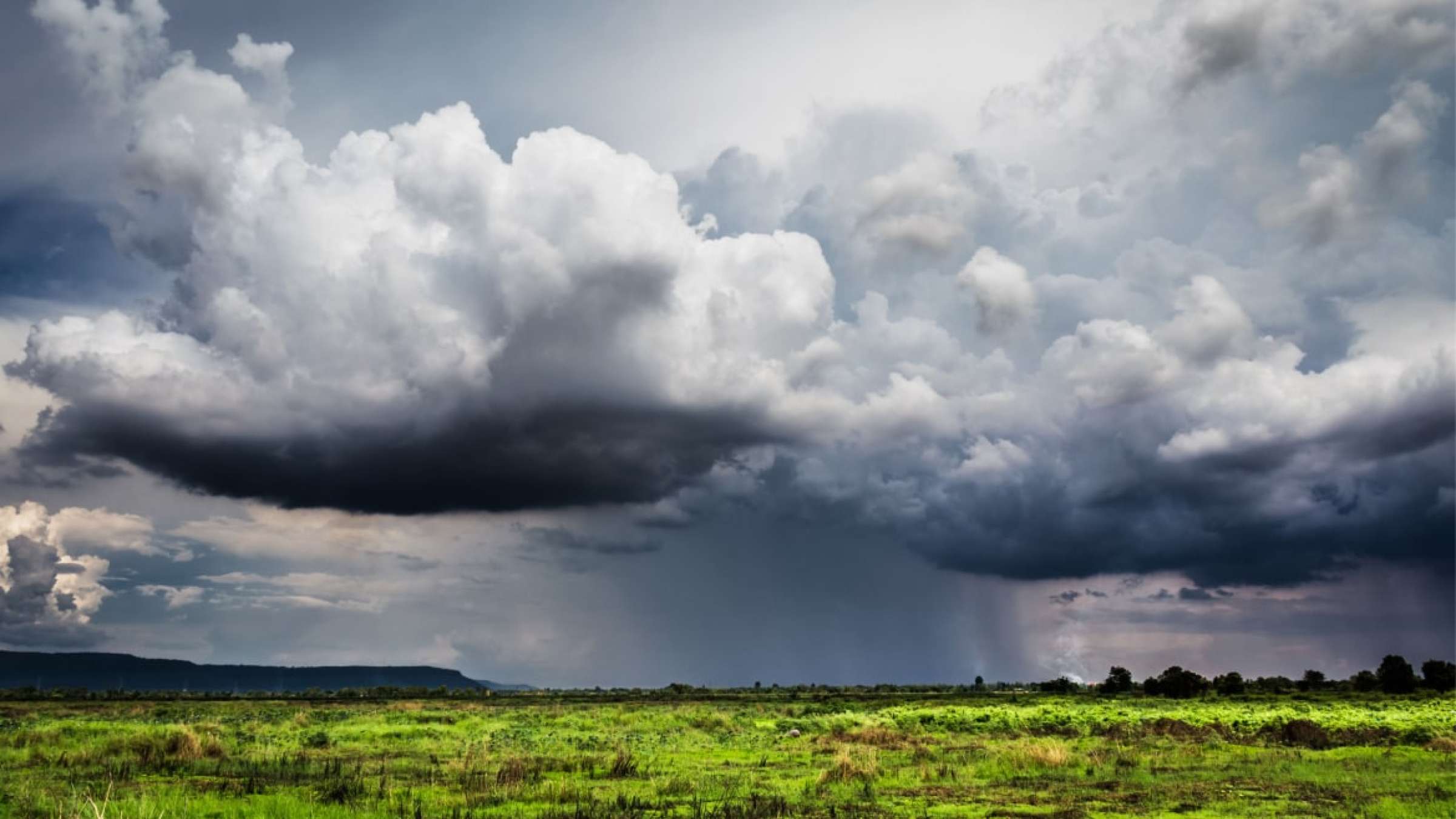 While rivers and reservoirs run dangerously low in Europe, there is catastrophic flooding in Pakistan and the US. Whether it’s a drought or a deluge, being able to accurately forecast rain is important to protect lives and manage water safely.

That has become more difficult in recent decades. Climate change and deforestation have warped Earth’s freshwater cycle, shifting rainfall patterns towards extreme events like severe droughts and downpours. Catastrophic floods have been on the rise globally in the last 50 years and incidences of flash flooding, when torrential rain falls in a very short period, have increased, particularly in tropical countries where high temperatures have made thunderstorms more common.

Developed countries like the UK have invested in satellites and radars for more accurate weather forecasting. These high-tech systems are particularly effective in temperate climates where rainfall typically occurs over several kilometres and moves in wide bands known as weather fronts. Measurements of rainfall over distances of 5 km or greater, which satellites and radars are capable of, are often sufficient for forecasting rain at this scale.

In tropical countries, where climate change is expected to have a far greater impact, systems that can forecast rain at distances of less than a kilometre are needed. This is because of something called convectional rainfall, which is common in the tropics.

Convectional rainfall occurs when heated air rises upwards along with water vapour, which condenses to form clouds at a high altitude. These clouds are not carried away by the wind, and so rain falls in the same place it originated.

To solve these problems, we set out to develop a cheap way of providing street-by-street forecasting.

Rainfall is the result of complex interactions between different components of the atmosphere such as temperature, humidity, pressure and wind speed which can be easily measured by sensors. We investigated whether artificial intelligence could use this information to compile a rainfall forecast in northern Malaysia.

The forecasting system we developed is essentially an intelligent computer programme that can predict whether it will rain, how intense that rain will be and how long it will last at any location with greater than 90% accuracy at least 96 hours in advance.

We tested its forecasting accuracy against past weather conditions which preceded rain falling. If this algorithm included data from sensors measuring the depth and flow rate of rivers, it could predict whether rain might cause flooding, and if so, when and for how long.

The devices used to measure weather conditions can be connected to the internet to form a network that offers regional forecasting. Adding more devices to the network will improve the accuracy of the forecast, which is updated hourly.

Working with University of Malaysia Perlis, we have already created an online network of existing weather sensors that collects data for our algorithm to use. Most of these weather stations are separated by tens of kilometres – too far apart to provide detailed rain forecasting in most areas.

But, as more sensors are added, the forecasting system will hopefully one day ensure that vulnerable communities can better prepare for extreme weather events, and build resilience to the rapidly changing climate.