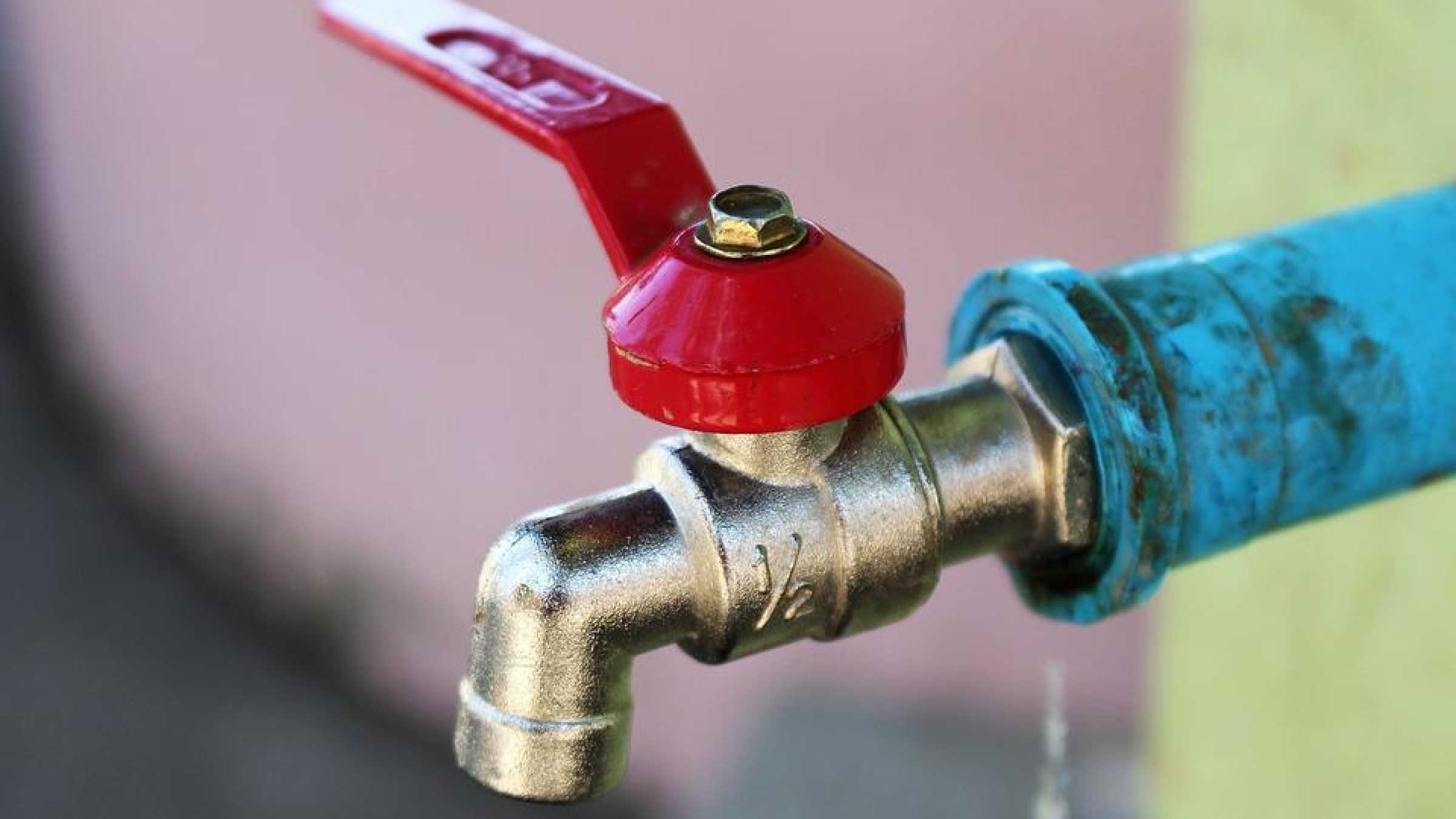 These are the findings of the World Risk Report 2019 focused on water supply. The World Risk Report contains the annual World Risk Index, which indicates the disaster risk for 180 countries. The English report is launched today in Brussels by the German humanitarian alliance Bündnis Entwicklung Hilft and the Institute for International Law of Peace and Armed Conflict (IFHV) of the Ruhr-University Bochum.

If an extreme natural event such as a flood or a cyclone occurs, a disaster is more likely to develop in countries with poor water supply.

Peter Mucke, CEO of Bündnis Entwicklung Hilft, stated: “In developing countries in particular, policymakers need to act urgently and give all households safe access to clean water. After extreme natural events, the water supply must be restored quickly to ensure survival and prevent the spread of diseases.” People living in poverty are especially unlikely to have access to clean water inside their household and can be forced to pay fees at public water points. “Often the poorest people have to pay the most for water,” says Mucke.

The World Risk Index, which is calculated by the IFHV, considers a country’s exposure to extreme natural events as well as its societal vulnerability. The three countries with the highest disaster risk are the tropical island states of Vanuatu, Antigua and Barbuda, and Tonga.

Oceania is the continent with the highest and Europe with the lowest disaster risk worldwide. Overall, the disaster risk hotspots are located in Oceania, Southeast Asia, Central America, and West and Central Africa. “For the first time since 2012, we were able to use new data for the exposure to extreme natural events”, stated Katrin Radtke, Professor at the IFHV and scientific director of the World Risk Report.

For Vanuatu and Tonga, the risk has increased further.

The WorldRiskReport is presented at an event for politicians, staff of humanitarian organisations, and members of the interested public. The presentation of the report’s findings is followed by comments of John Licht, ambassador of Vanuatu, the country with the highest disaster risk worldwide, and Monique Pariat, Director-General of the Directorate-General for European Civil Protection and Humanitarian Aid Operations (ECHO).

The WorldRiskReport has been published annually by Bündnis Entwicklung Hilft since 2011. The therein contained WorldRiskIndex was developed in cooperation with the United Nations University’s Institute for Environment and Human Security (UNU-EHS) and has been calculated by the IFHV since 2018.